Sunday morning in Montréal, say farewell to the snow-caked sidewalks, leaping over ponds of muddy slush from Mont-Royal to Avenue Laurier. Sunshine melts the icicles away from the high-pitched roofs, but we won’t have time to watch them stab the ground. Hop on a cab to Trudeau Airport and 48 hours later we’re flying over eastern Africa, bound for the Southern hemisphere. From the aft port-hole at the back of the sleeping 777, we watch the sun rise over the mountains of Ethiopia, between Lalibela and Addis-Abeba. A few hours later we’re stepping out into the volcanic tropical heat of the Reunion Island, a 50 degrees thermal shock after the canadian winter, our frozen skin learning to sweat again. 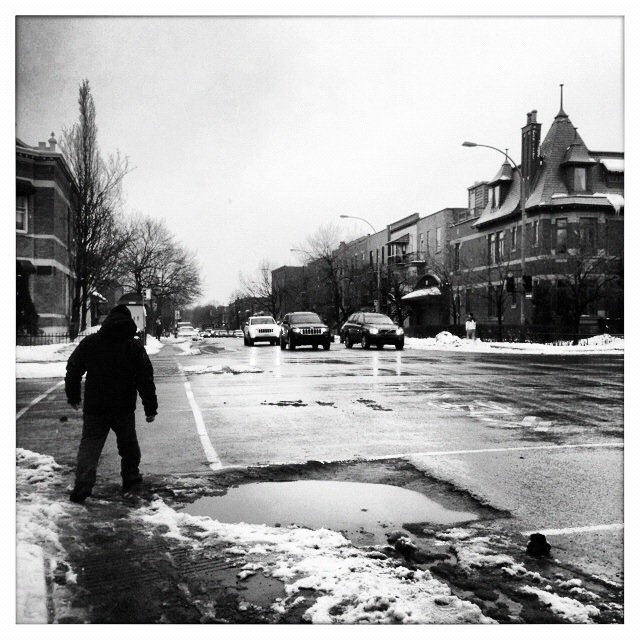 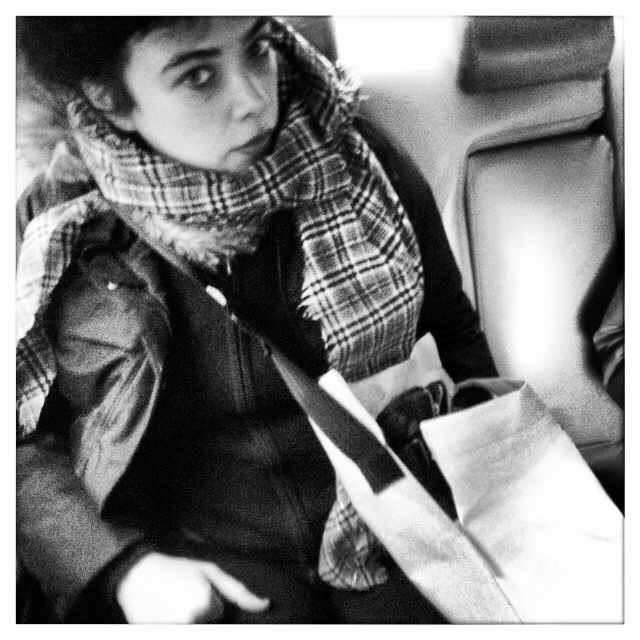 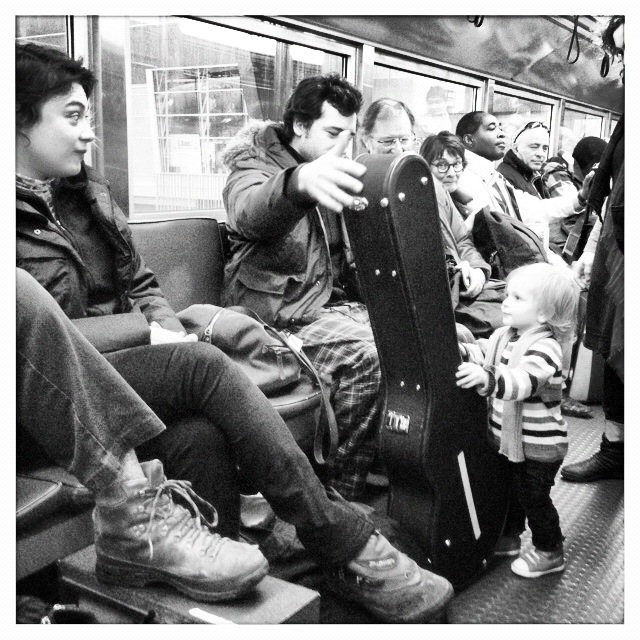 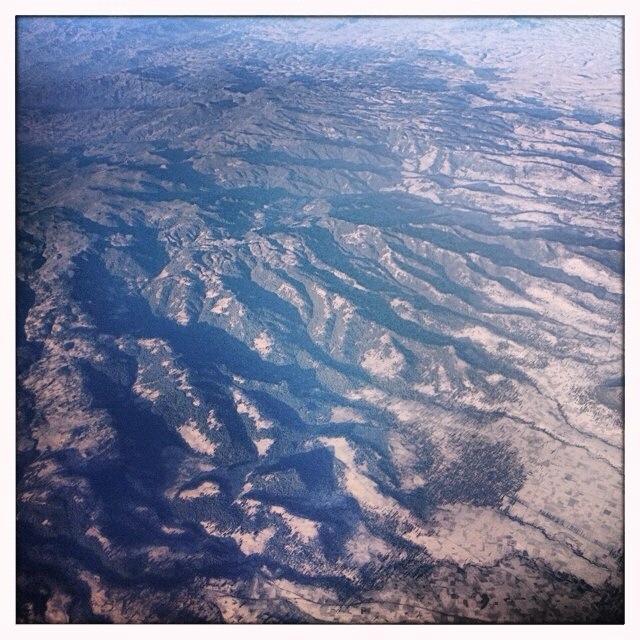 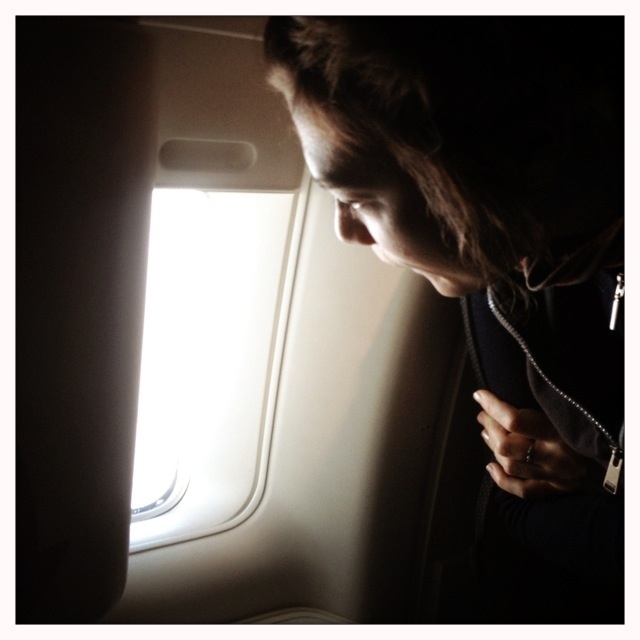 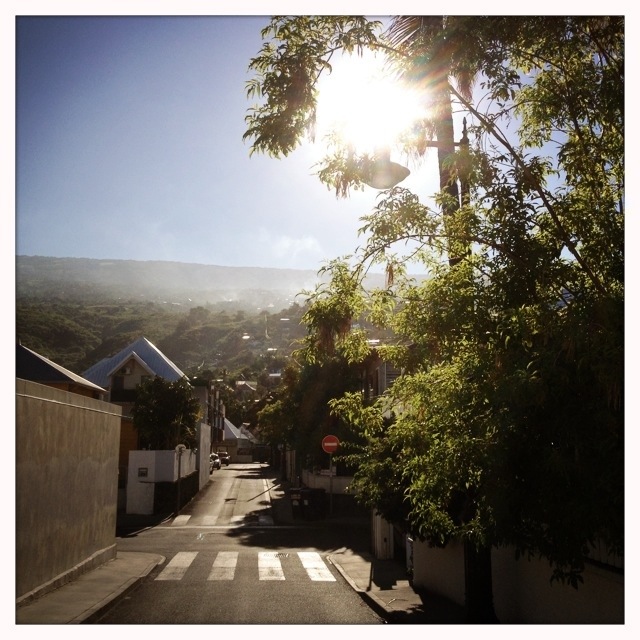