Oté Koman y lé? Re-uniting with the island and its music. Christine Salem and her musicians Harry and David welcome us to St-Denis; just an hour after landing we’re already set to rehearse with them on stage inside the Palaxa, a venue tucked into an old factory facing the Ocean. Our drummer Eric locks into the maloya rythm, the roulèr bass drum resounds, the kayamb percussion roars, the iron picker ticks its ternary six-beat, hopping and hiccuping like shaking hips. As night falls Tom drives the van as we head to our home in St-Leu, driving along the old familiar -yet always jaw-dropping- sights: seaside cemetaries, roads wedged between the cliffs and the raging ocean, shallow lagoons. Around midnight the island is silent and we fall asleep, jet-lagged and exhausted, to the distant roar of the waves crashing against the coral reef. 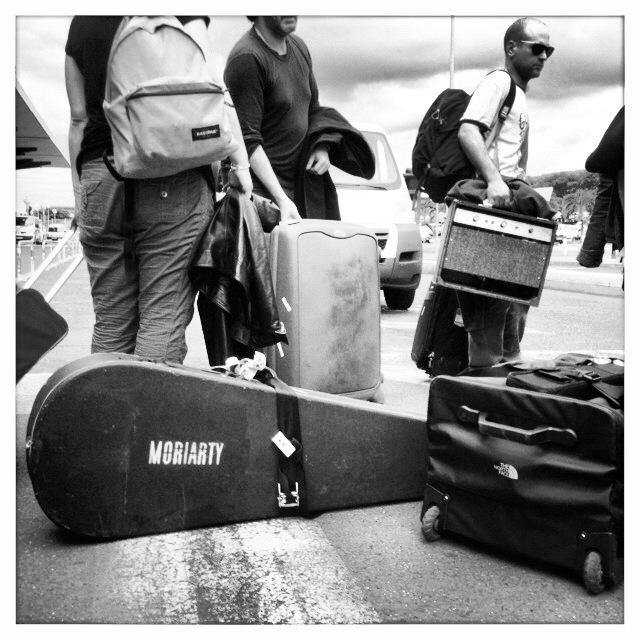 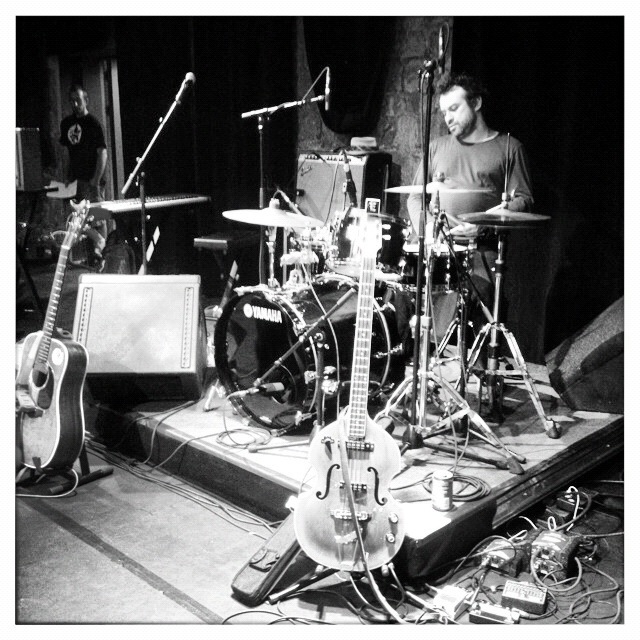 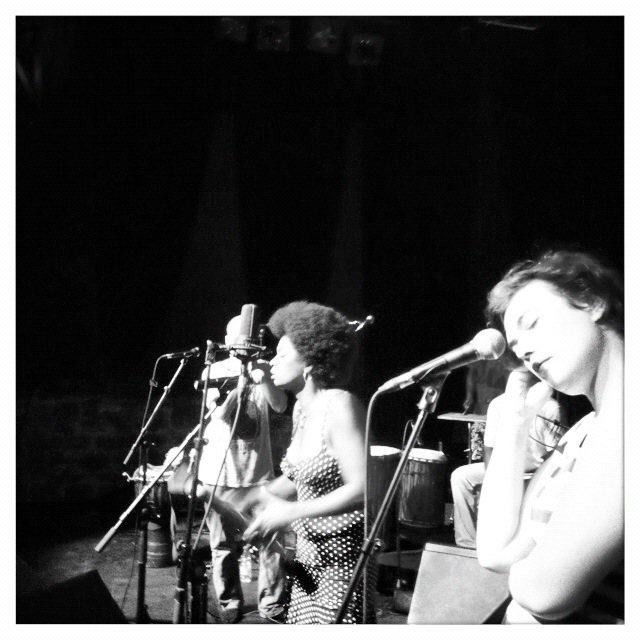 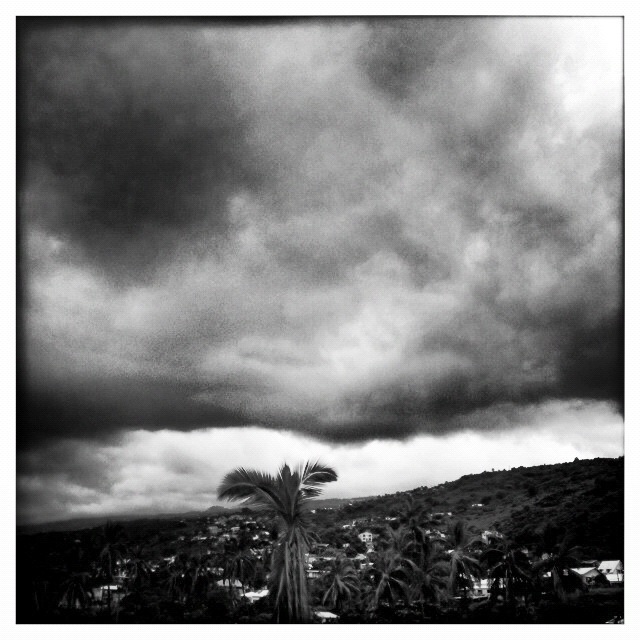 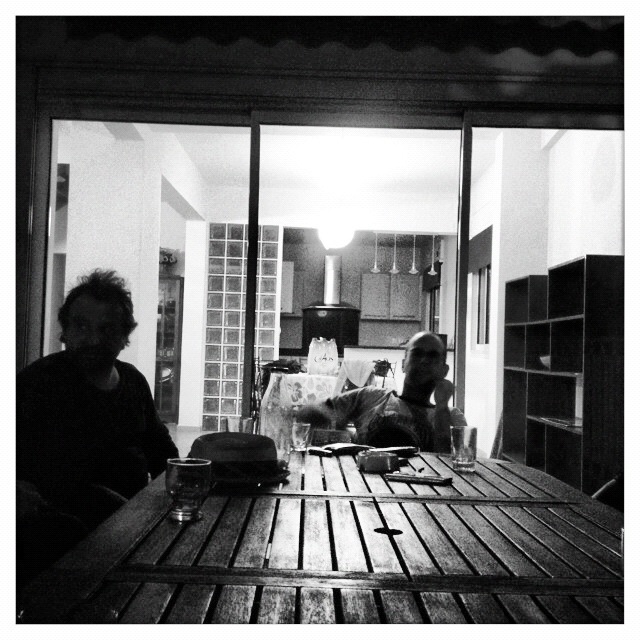