Landing in Mauritius after one week on the nearby Reunion Island: Sugarcane fields, dragon-tooth moutains, lagoons and sprawling indian-like suburbs.
At the airport a bus awaits, and while it drives across the unknown new territory, a man named Rama welcomes us with a zillion stories about the history of the island (in which he appears to have played a seminal role). In the middle of his speech, a brutal shock shoves us against the front seats, along with a sound of crushed glass and metal: we’ve just been hit by a car, and the car has in turn been hit by an enormous coach conveying italian tourists… welcome to Mauritius. Luckily no one’s been hurt, though for a moment we fear that our guitars at the back of the van might have been crushed by the crash.
A few hours later we’re driving through the town of Quatre-Bornes, feeling a stark reminiscence of India arise from the streets, the faces, the scriptures on the shops, the smells and the schoolboys’ uniforms. We reach the Conservatoire François Mitterrand (!?), a wonderful wooden shell shaped like the inside of an instrument. The staff is helpful and dedicated and we feel sorry when to have to ask them to remove half of the monitors and amplifiers they setup, because we decide to go acoustic for tonights show…
Around 7pm the crowd starts arriving, a mixed and mingled audience. An indian man says he saw us play in Mumbai three years ago. Another one we met on tour in Taiwan four years ago. There’s also people of chinese, columbian, german descent.
The acoustics in the room are excellent, so we experiment a bit… As we play « Enjoy the Silence », Arthur sneaks out of the room and starts hammering a solo on the battered antique pianos that grace the entrance hall, with a big « don’t touch » sign on them. The sounds resonate, far away in the concrete lobby, and from the stage it sounds like some sort of apocalypse. 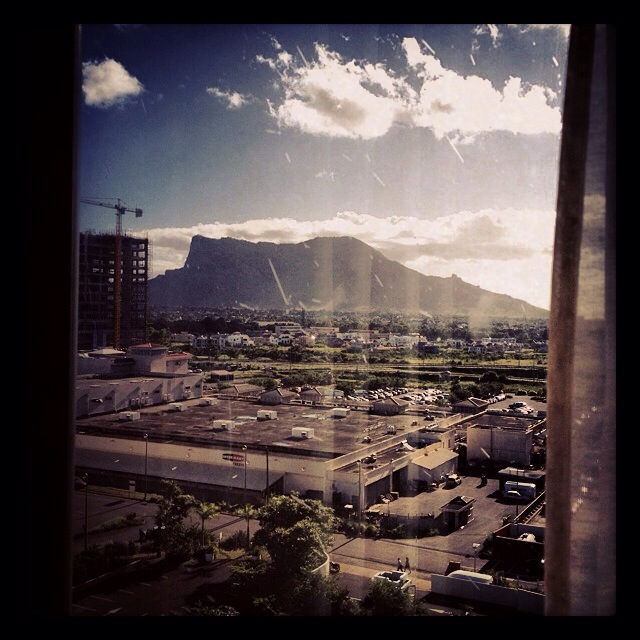 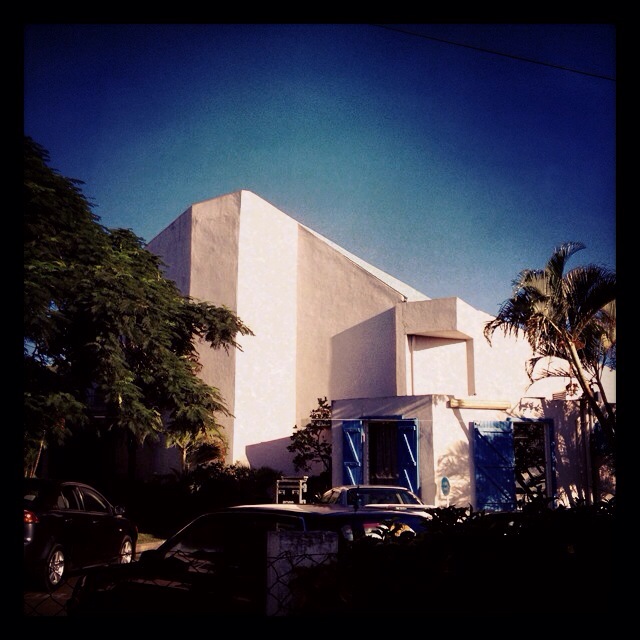 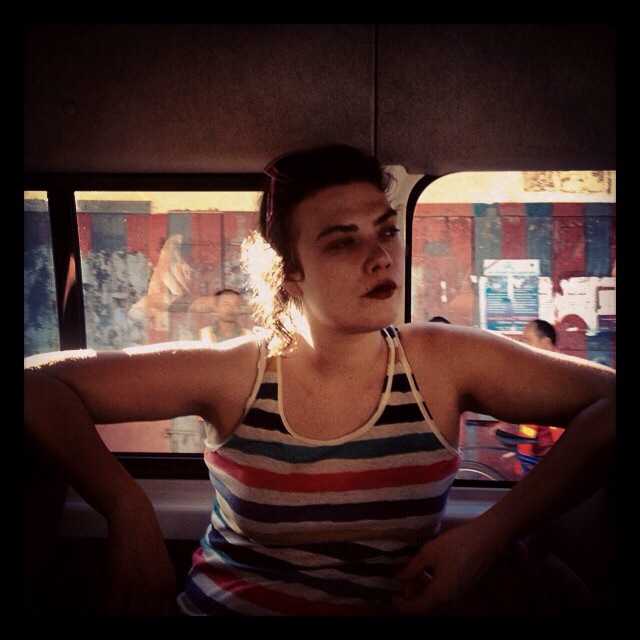 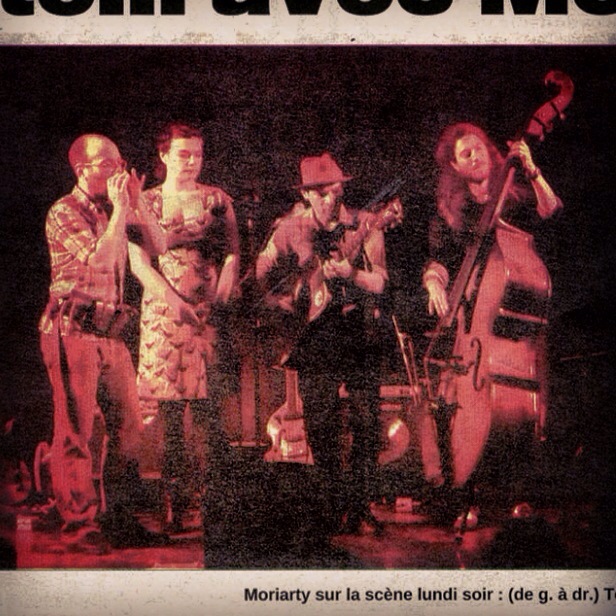