Moriarty on tour: acoustic concert in Mauritius (Indian Ocean) 04.03.2013.
Flying in from the Reunion Island, hopping above the unreal depths of the Indian Ocean, Mauritius comes into sight through clouds and lagoons: spiky moutains and rocky outcrops jutting out of the flat earth and sea, like the teeth and spikes of a buried dragon. Then the aircraft flies low and takes a hard bank turn to the right and we hang above endless fields of sugarcane, plantations once run by french masters and harvested by their slaves (later, we learn that the french had masters too, when the british conquered the island). 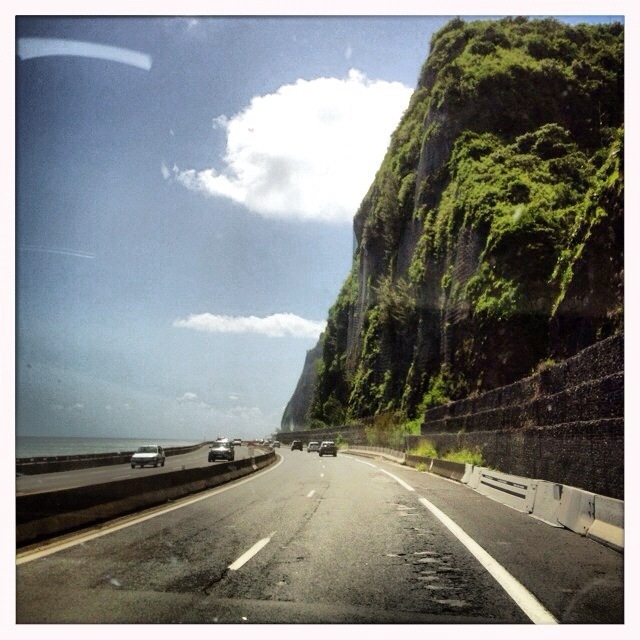 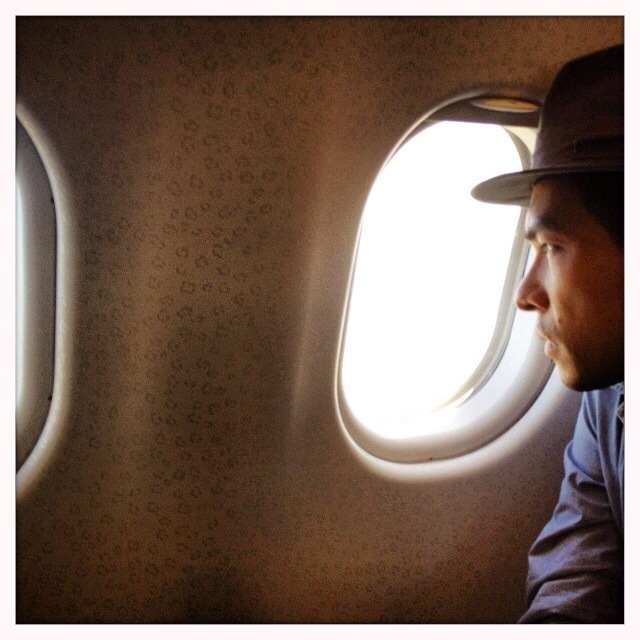 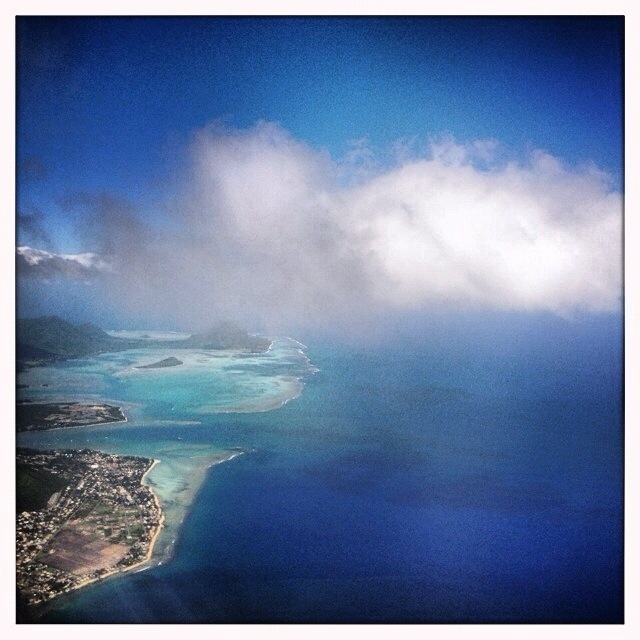 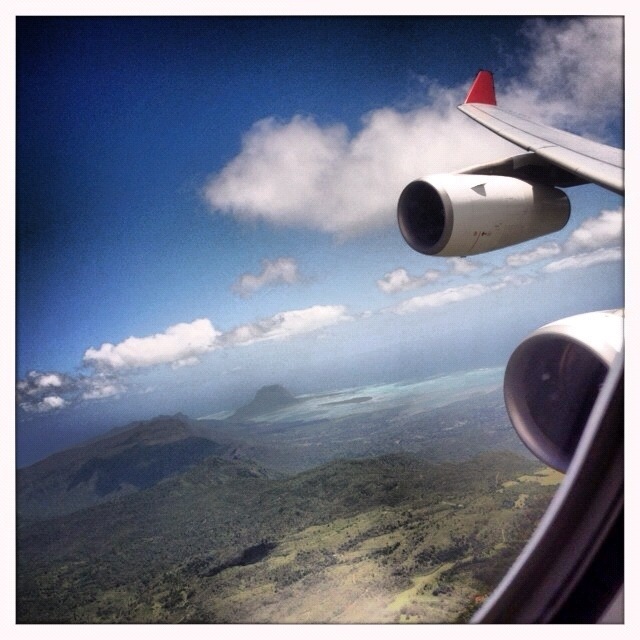 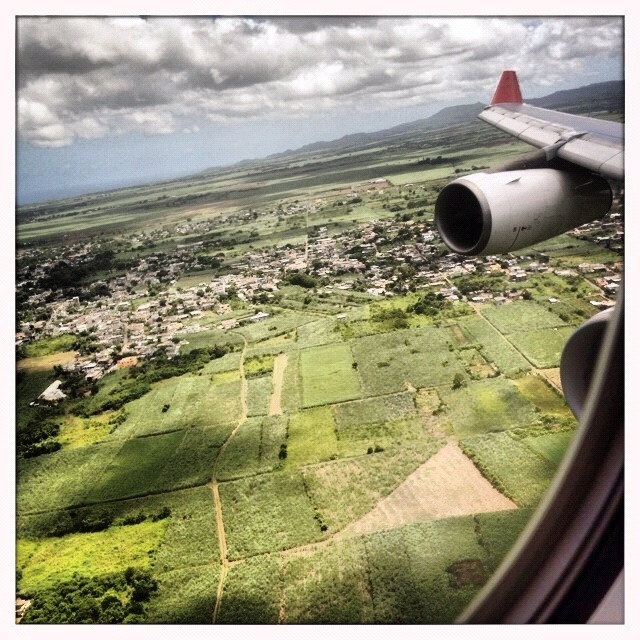