Awakened at 5am by invisible tropical ants running through the house along microscopic lines, eating holes in the newspaper, crawling into the bed and the suitcases, biting the skin like hot embers. Later in the day, le K (named after Dino Buzzati’s sea creature?), open-air stage in the middle of the quiet seaside town of Saint-Leu. Soundcheck under the blazing sun, melting like butter on a roll. The roadies liquefied in the sweltering heat. After nightfall things cool off, a crowd fills up the arena in the dark. It’s the last concert on the island with Christine Salem and her musicians. Crazy energy builds up on some songs, Mikonépa and Sakalav’ and Black Betty and Dark Line In The Middle Of Hope. A passionate man in the audience comes to tell us how surprised he was to hear us singing a melody from Alain Peters’ Kaloubadia. It took him back in time, when as a kid he used to walk to school and find Peters hanging out by the side of the road, always on the same spot, often quite drunk, singing his poetry to whoever was willing to stop and listen. Sometimes he skipped class, feeling he would learn more by listening to such a man, or as they called Peters on the Reunion Island, « une planète ».
In the audience that night there’s also a woman whose job is to teach people how to fly: a few hours later we’re jumping from 800 meters onto the lagoon, hovering above the ravines like birds, silently observing from above as daily life unfolds in the courtyards of the kaz’kreoles. In the evening a dinner with Christine Salem turns into an improvised maloya session, kayambs and rouleur, and Eric beats on the pots and pans from the restaurant, and the songs go on like they would never end. But then suddenly it’s time to go and once again say goodbye to the Reunion. Nartrouv’ ! 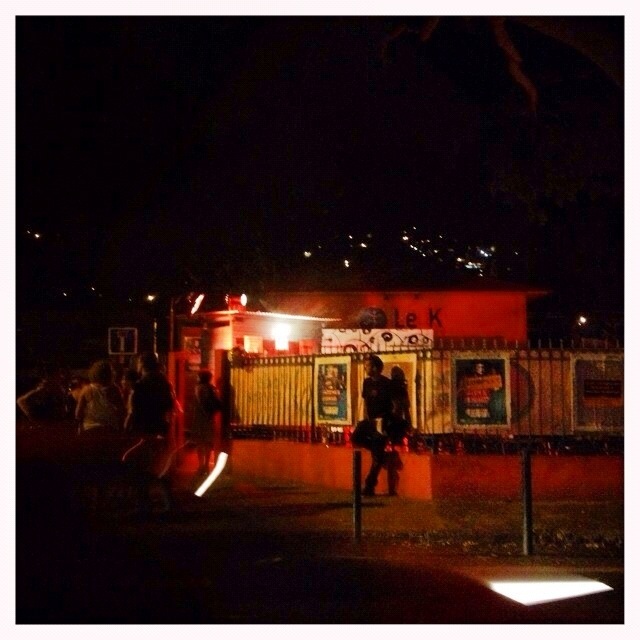 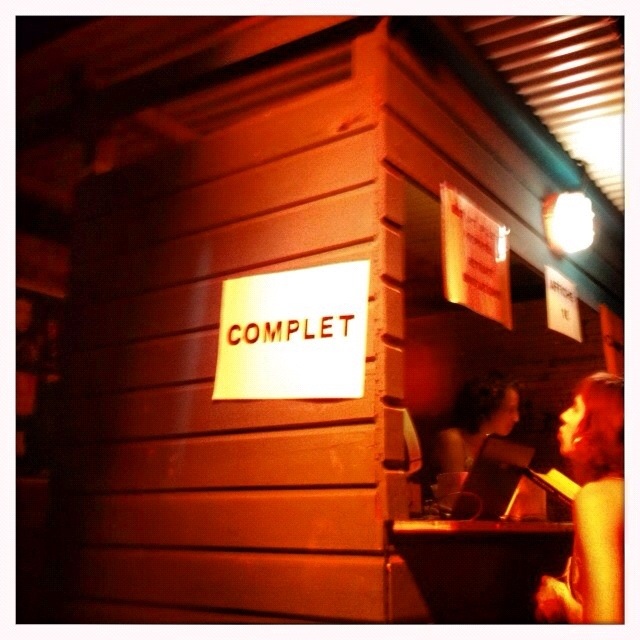 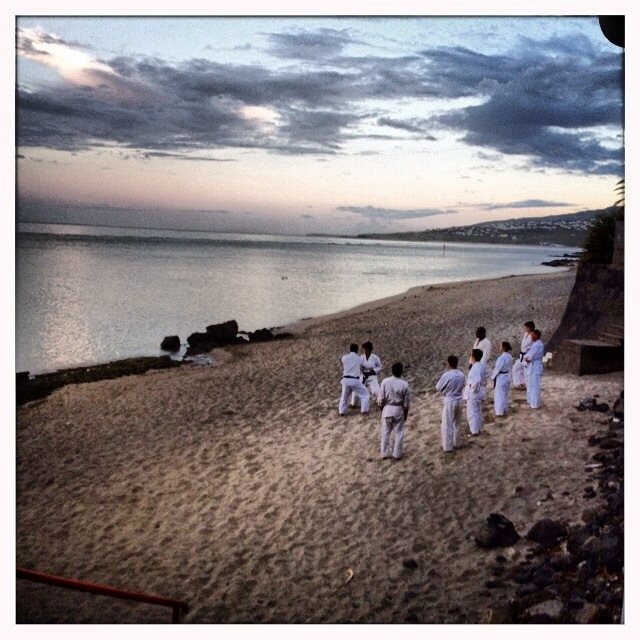 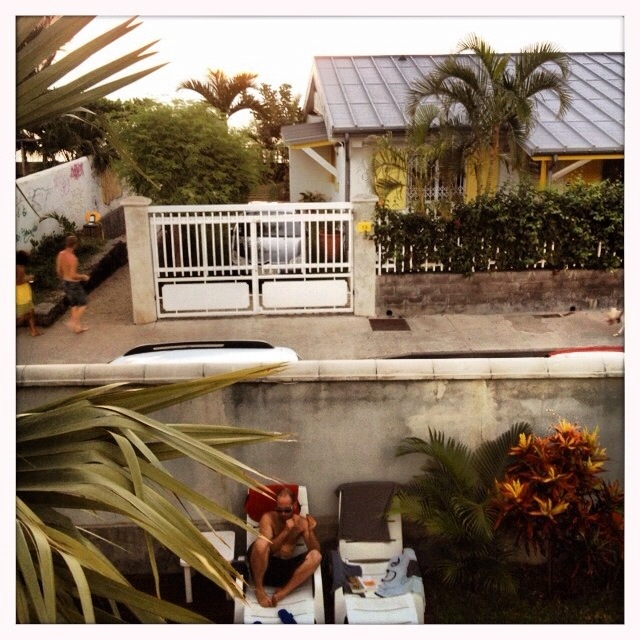 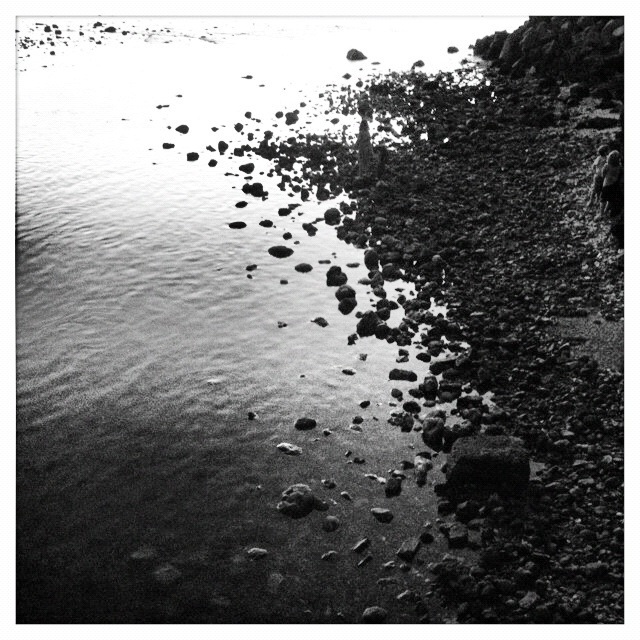 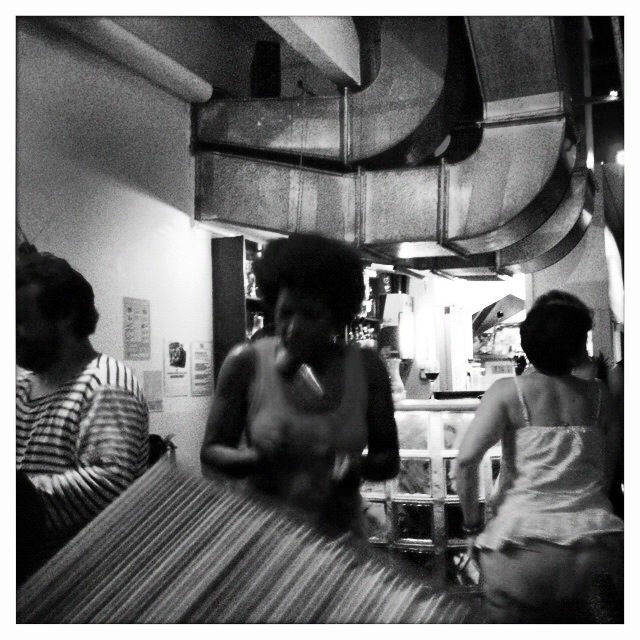 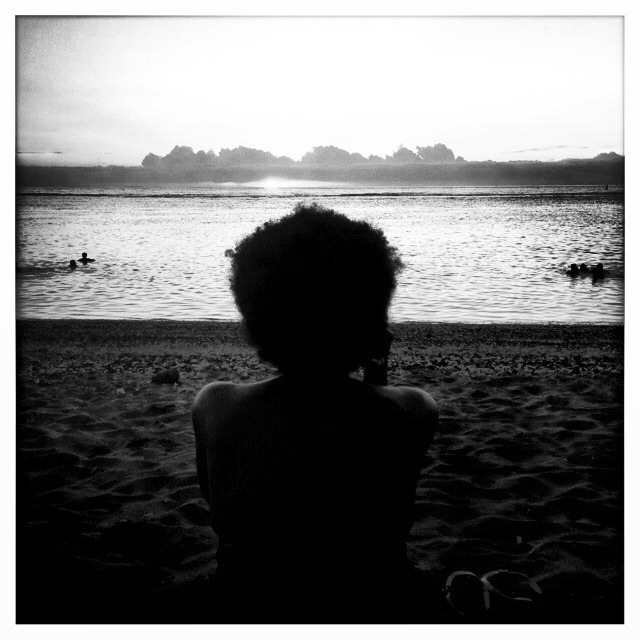