41’00″49N / 28’57″18E.
Landing in Istanbul. İmmense suburbs sprawl across the Bosphorus, fourteen million people down there (seventeen million says the cab driver!). The most densely populated metropolis in Europe, second largest in the world after Shanghai. We settle in Beyoğlu, taking in the rythm of İstanbul, and slowly all those alien names start to become familiar: Çukurcuma, Cihangir, Firuzağa, Asmalı Mescit, Tarlabaşı, Eminönü, Karaköy… The turks celebrate the 90th anniversary of their (young) republic, hundreds of thousands of families gathered under the red and white banners, and Atatürk’s face is ominous, watching us from every corner. Police forces too; they often look absurdly young, like teenagers in uniforms, bored, anxious and killing time on their playstations, waiting in their armored buses parked in lines from Kabataş to Taksim. Walking down İstiklal one can sense the odd presence of the cops in plain-clothes, standing still within the crowd (and someone tells us even the guys selling roasted chestnuts might be informers). 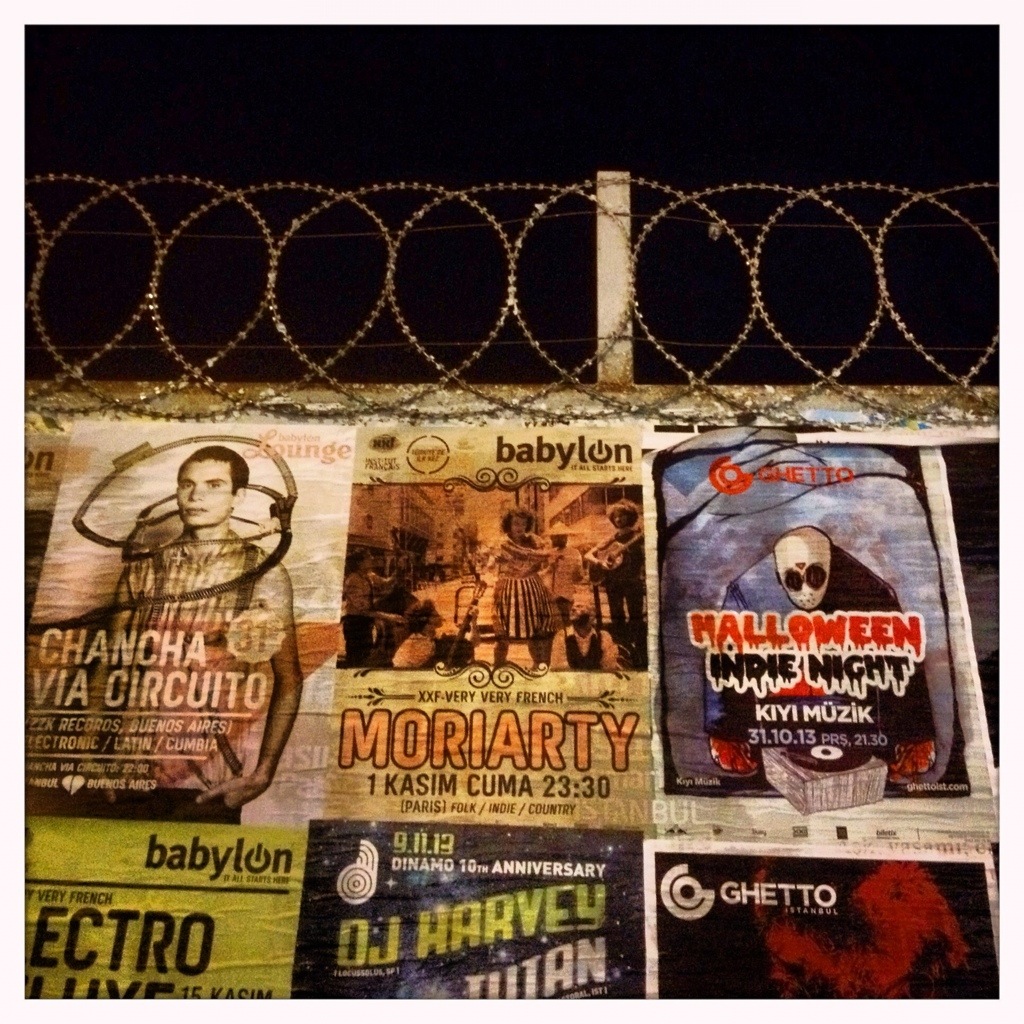 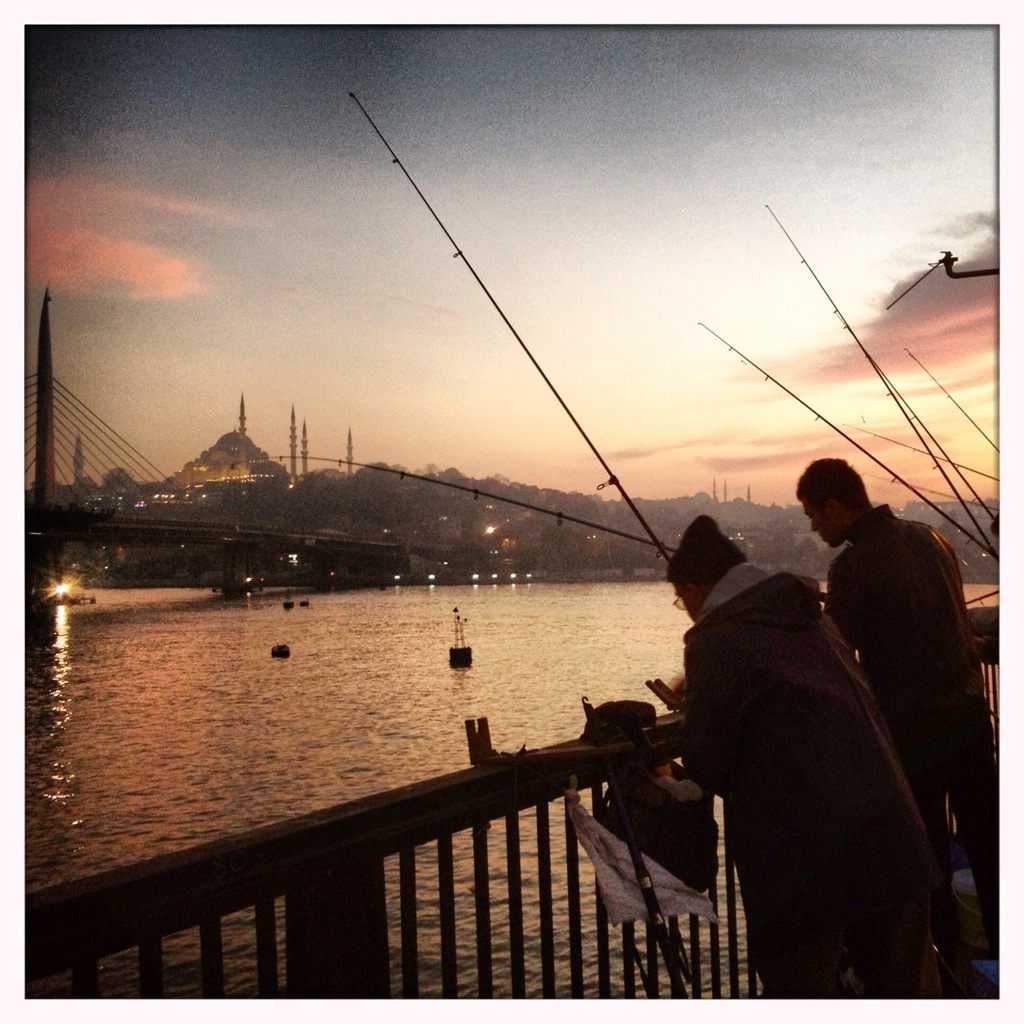 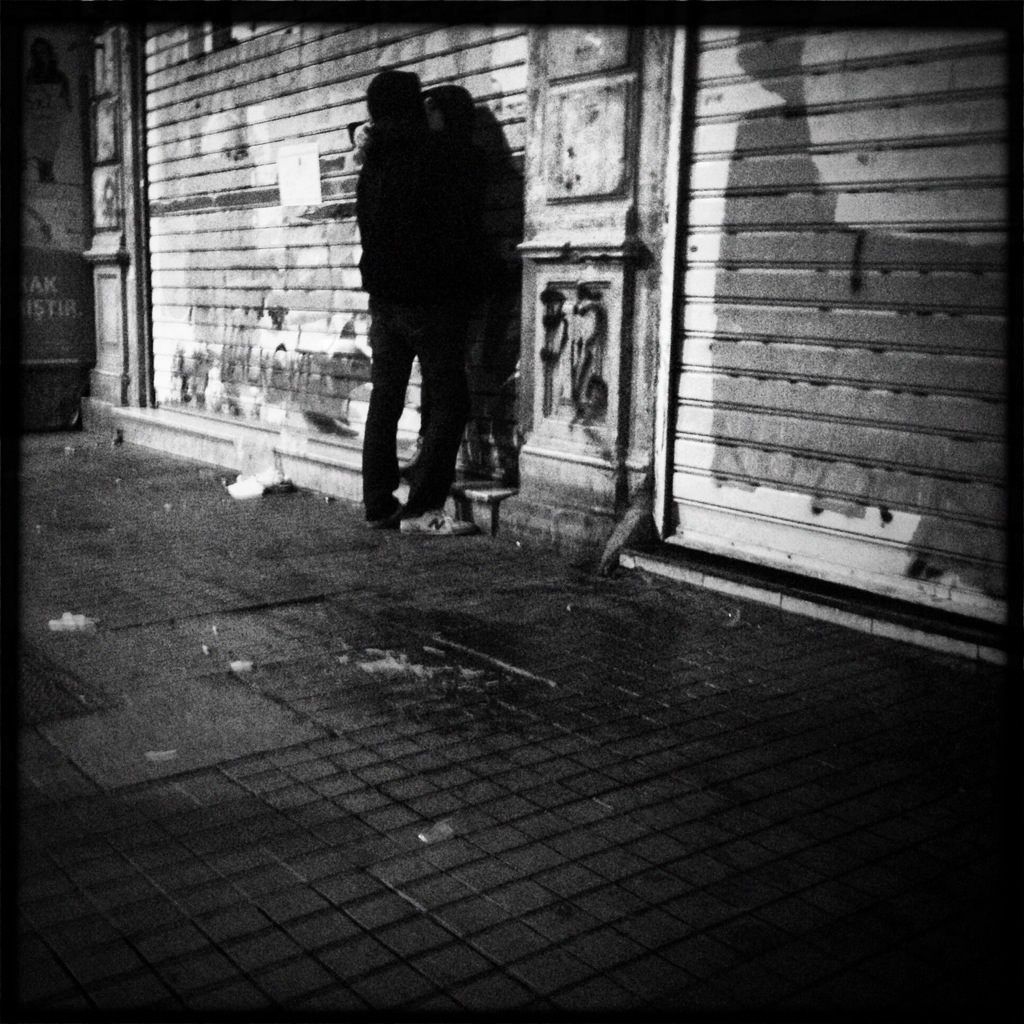 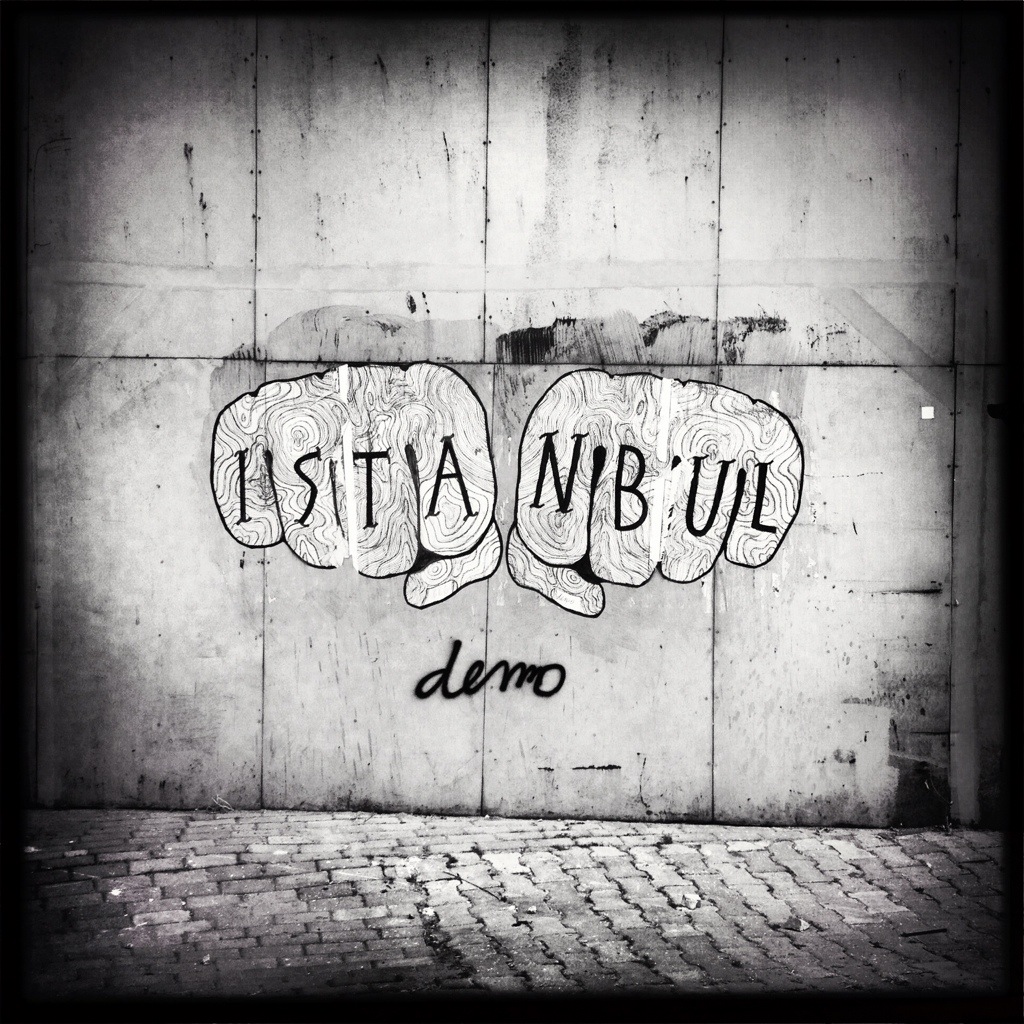 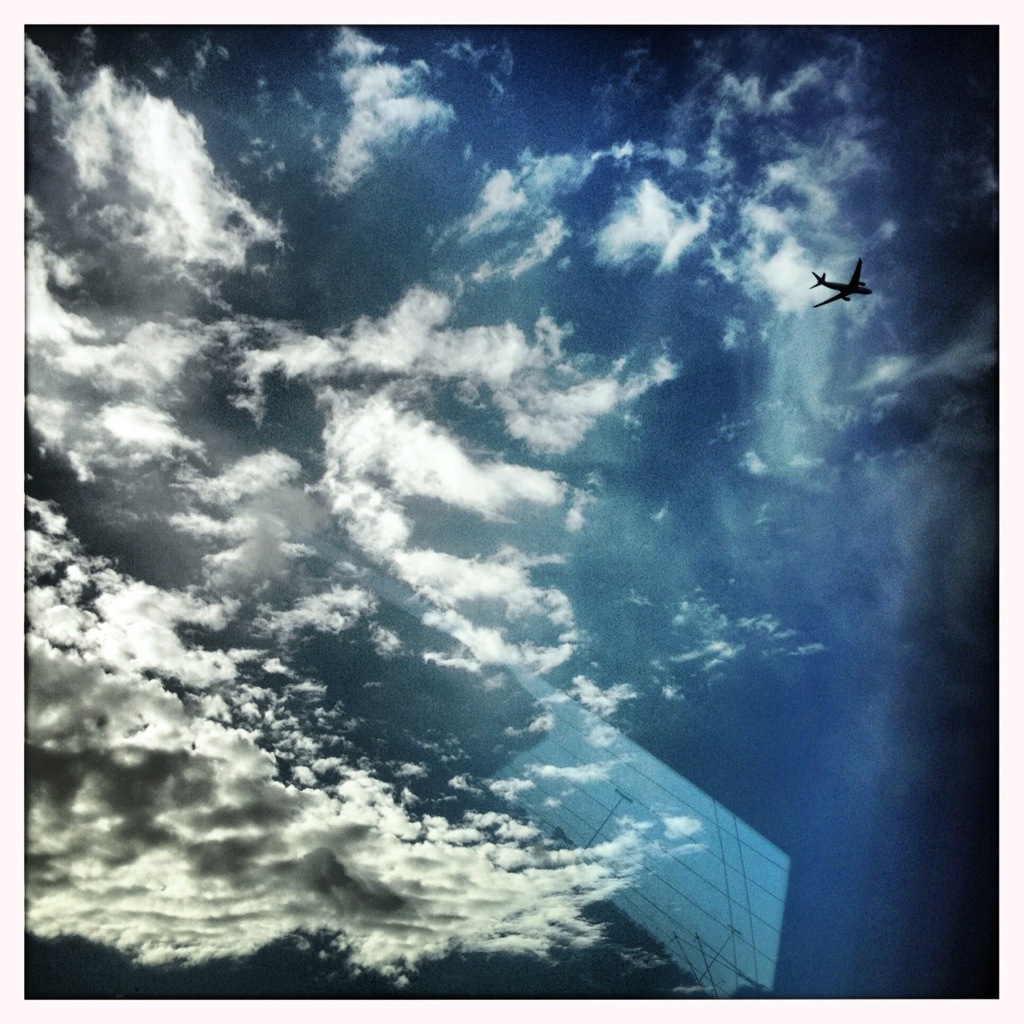 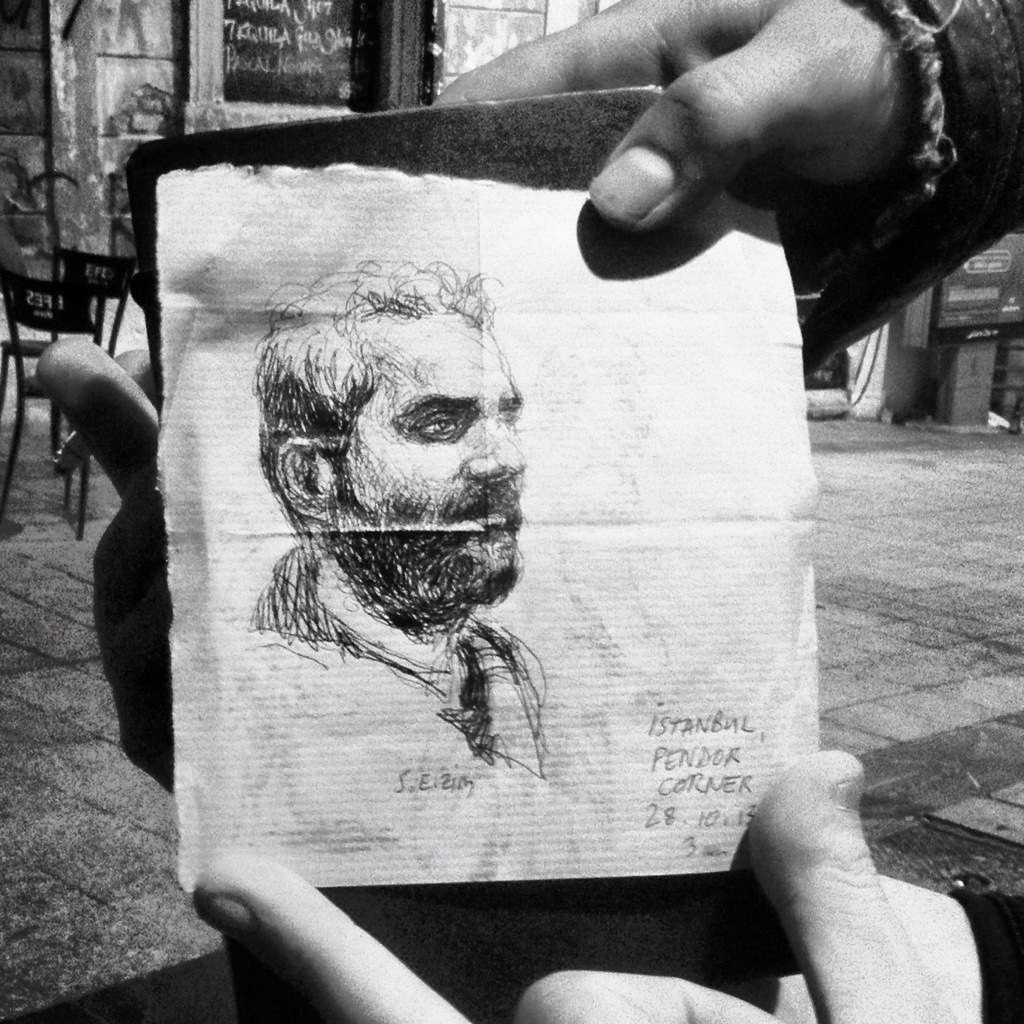