Jet-lag. Body clock still tuned into Montreal time. Eyes wide open in the sweltering heat of an unknown room. 5:30am. Alien birdsongs outside, loud and intricate. Lift up the blinds. Palm trees, corrugated metal roofs, haze rising from the forests on the slopes of a rugged mountainside. Dawn is coming, the sky is quickly changing hues. Turn on the A/C and try to get back to sleep, hopelessly. 6:14am. In a split-second, a flash of golden light shoots through the window, casting a blinding square onto the bed, burning my bared legs instantly with a radiant heat. My confused brain thinks someone has turned on a powerful spotlight. It’s the sun shooting its first merciless ray over the crest of the Cirque de Cilaos. A few minutes later I’m roaming through the empty streets of Saint-Leu, along the deserted beach, breathing in the early morning silence. A lone man with a metal detector wallows through the lagoon waist-deep, looking for unlikely treasures. On the main road, next to a crumbling rusty creole shack, fruit stores open their stalls, overflowing with mangues josé, victoria pineapples, dragon fruit, combava lemons – fuel for the next gigs. At the Rondavelle by the seafront, a strong morning breeze starts blowing from the Southeast.
We reach the Palaxa venue in the afternoon, Rosemary and Christine are undergoing an interview outside by the great banian tree. We rehearse a few songs with Harry and David, trying hard to adjust to their maloya beat. Mikonépa, Sakalav, Black Betty…
Sold-out show tonight. 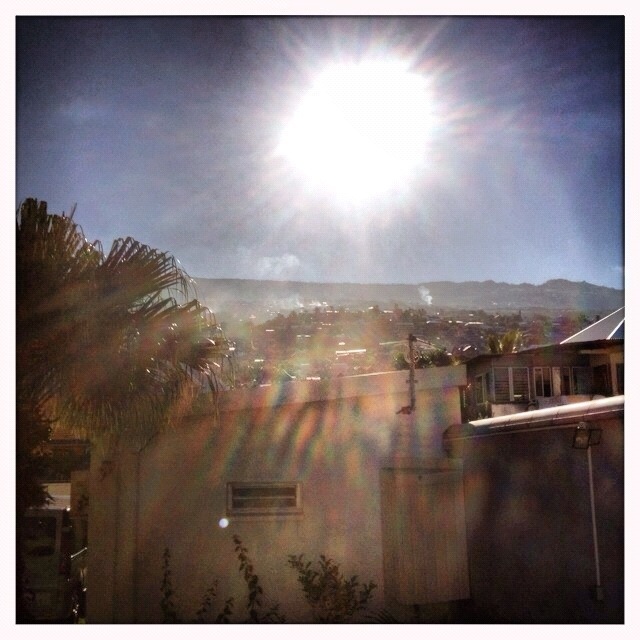 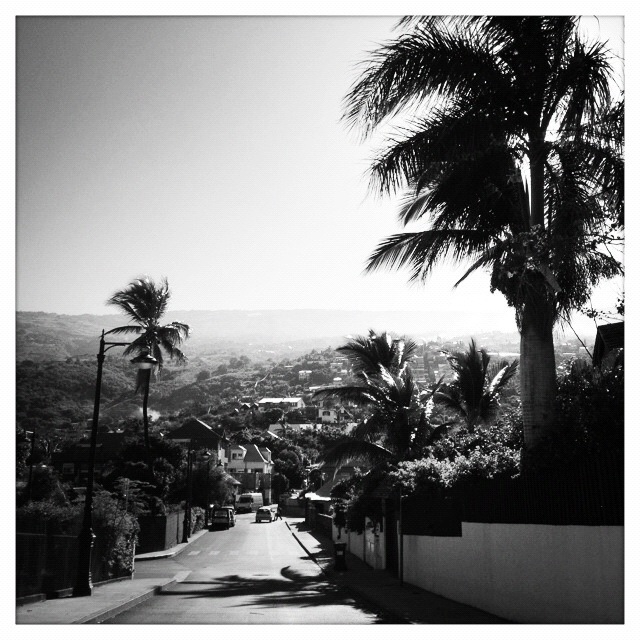 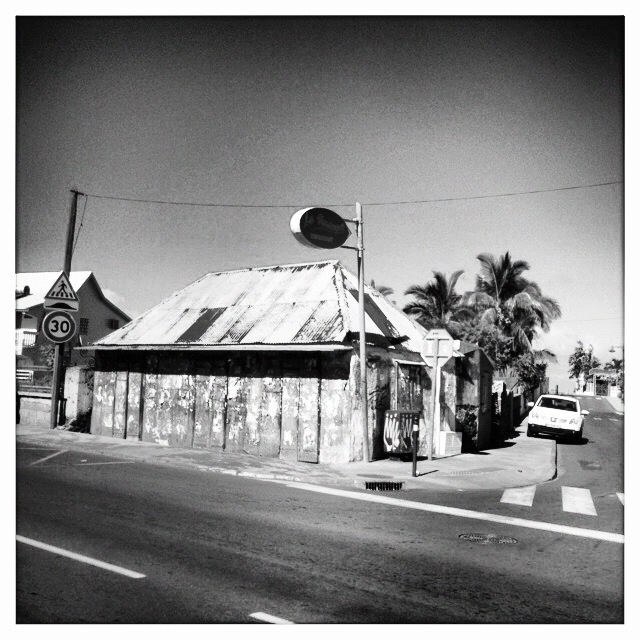 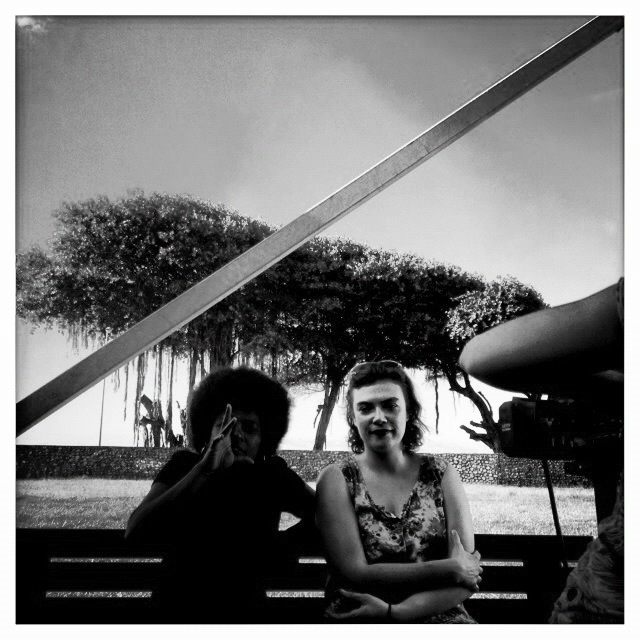 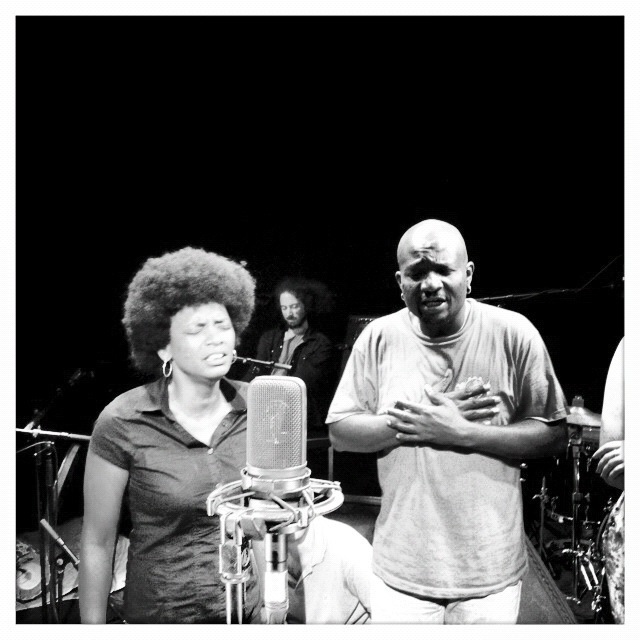 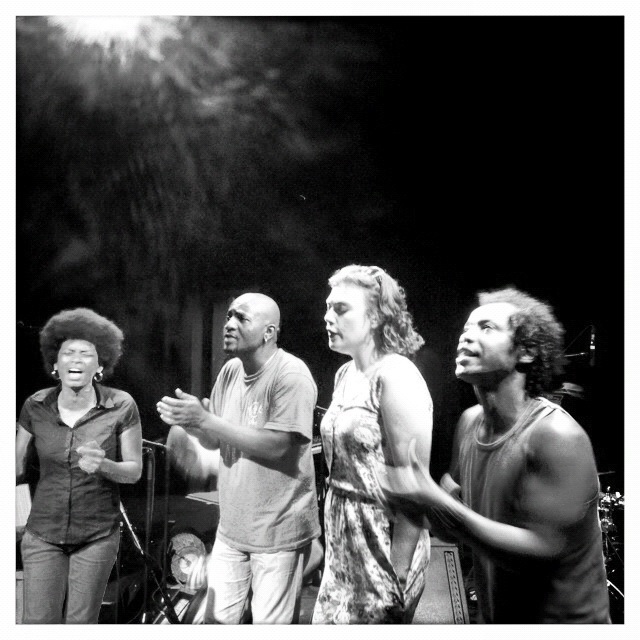