The next morning, we approach the Volksbühne, its massive presence commanding the Rosa-Luxemburg-Platz, its slick greystone face punctuated by a few words: OST. HÖREN. The Stimmung, the atmosphere is haunted by a century of history, left-wing activism, social fights and demonstrations. Entering the theater one feels projected fifty years back into the past. The old watchman in the booth. the service courtyards & corridors, the dressing-rooms, the rotating stage mechanism, everything has stopped in time. The foyers are lush and spacious, one imagines crowds in 1920s clothing swarming by. The grand circular auditorium lined with dark wooden panelling feels at once welcoming and huge… and we fear that the audience would feel intimidated by the solemn atmosphere, the cushioned seats. But the concert goes well and the new songs from Epitaph seem to find their way into the minds of the Berliner audience, they stand up and cheer and we feel their warmth. And how much we’ve missed playing in Berlin. Later in the night, as the snow falls slowly to cover the Rosa-Luxemburg Platz in a soft carpet, we walk away from the great stone monument and gather in a small bar nearby…the night ends in a wild snowball fight initiated by Tom. Fierce madness in the ice cold air. And I swear I can feel the old familiar smoky smell of the lignite bricks burning in the furnaces of Berlin. 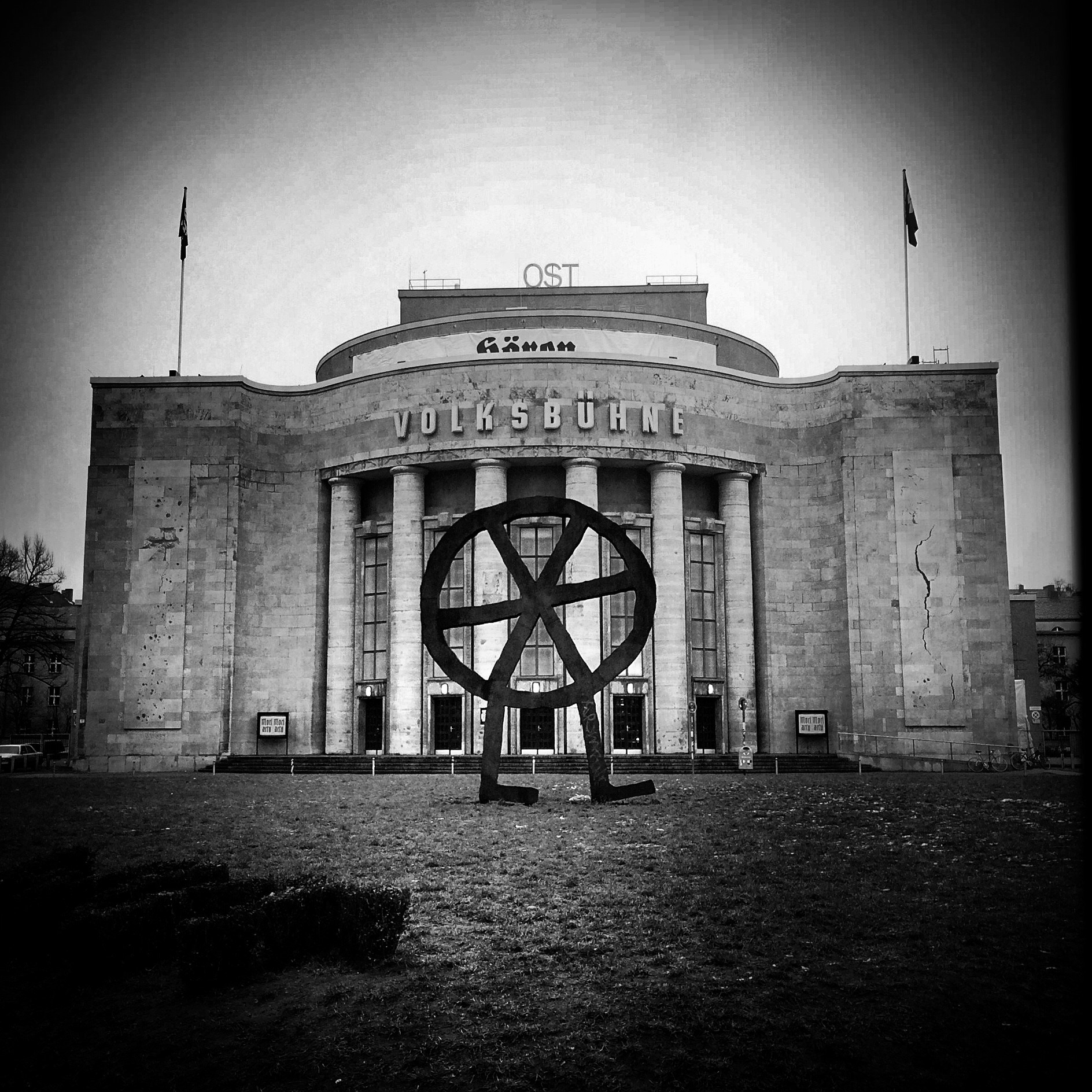 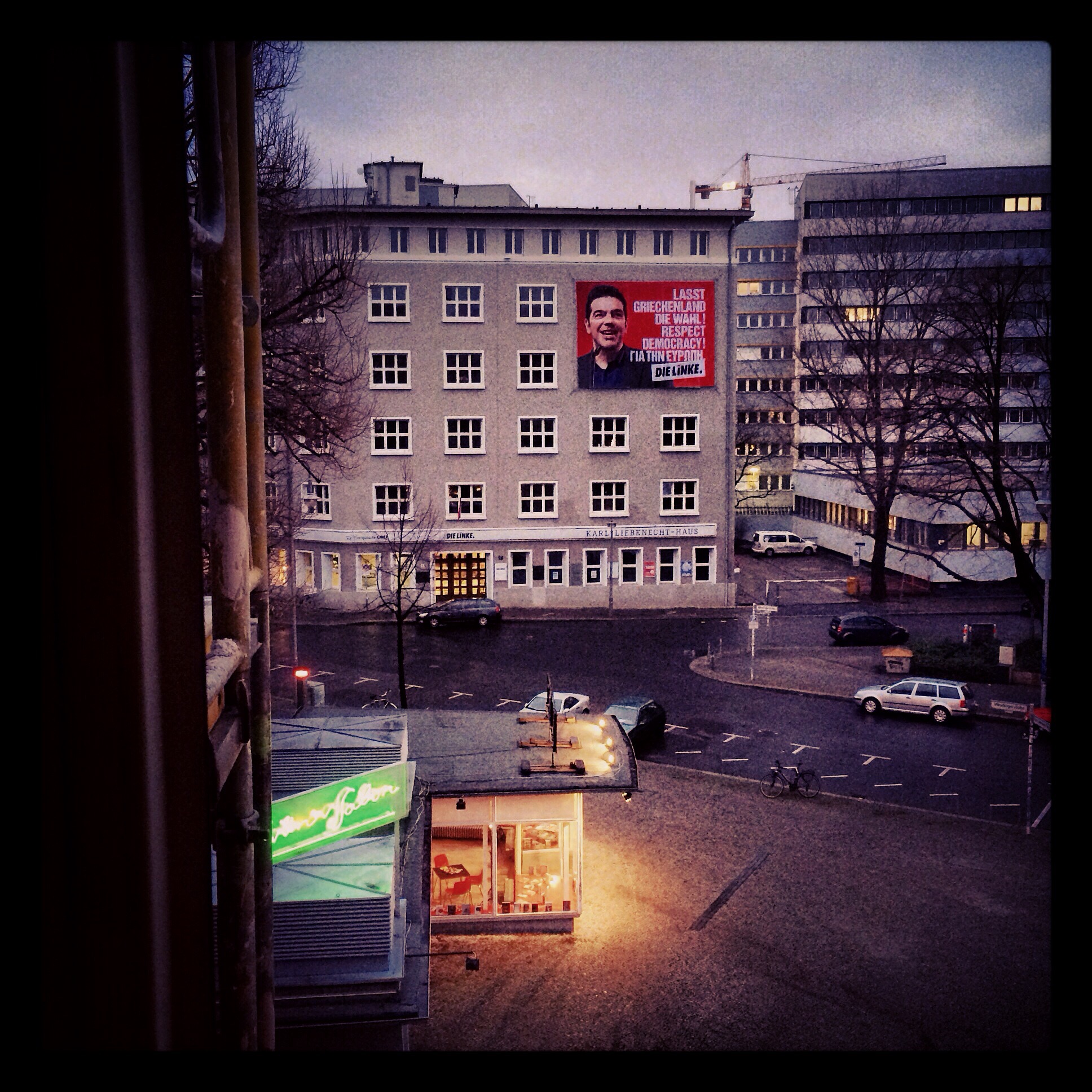 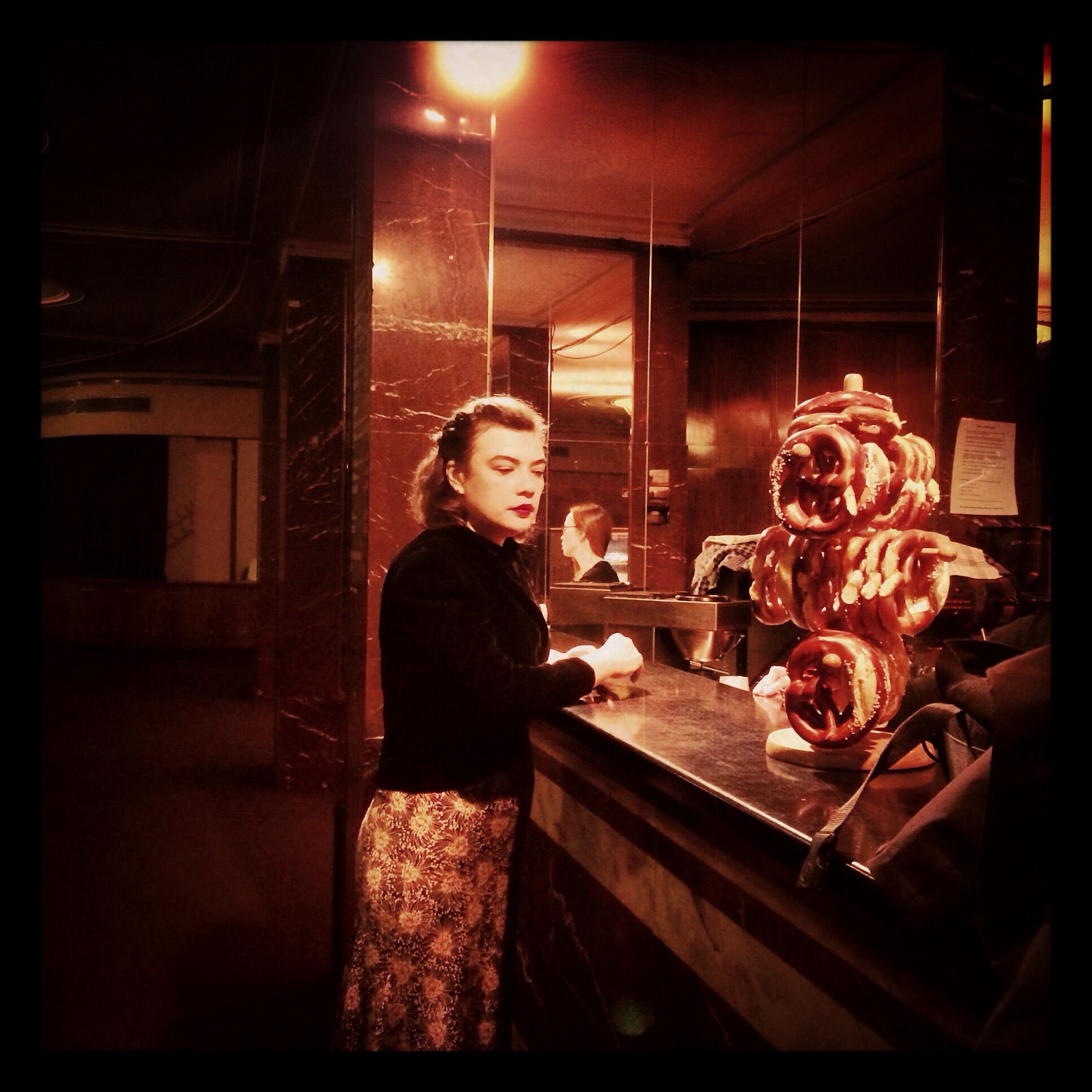 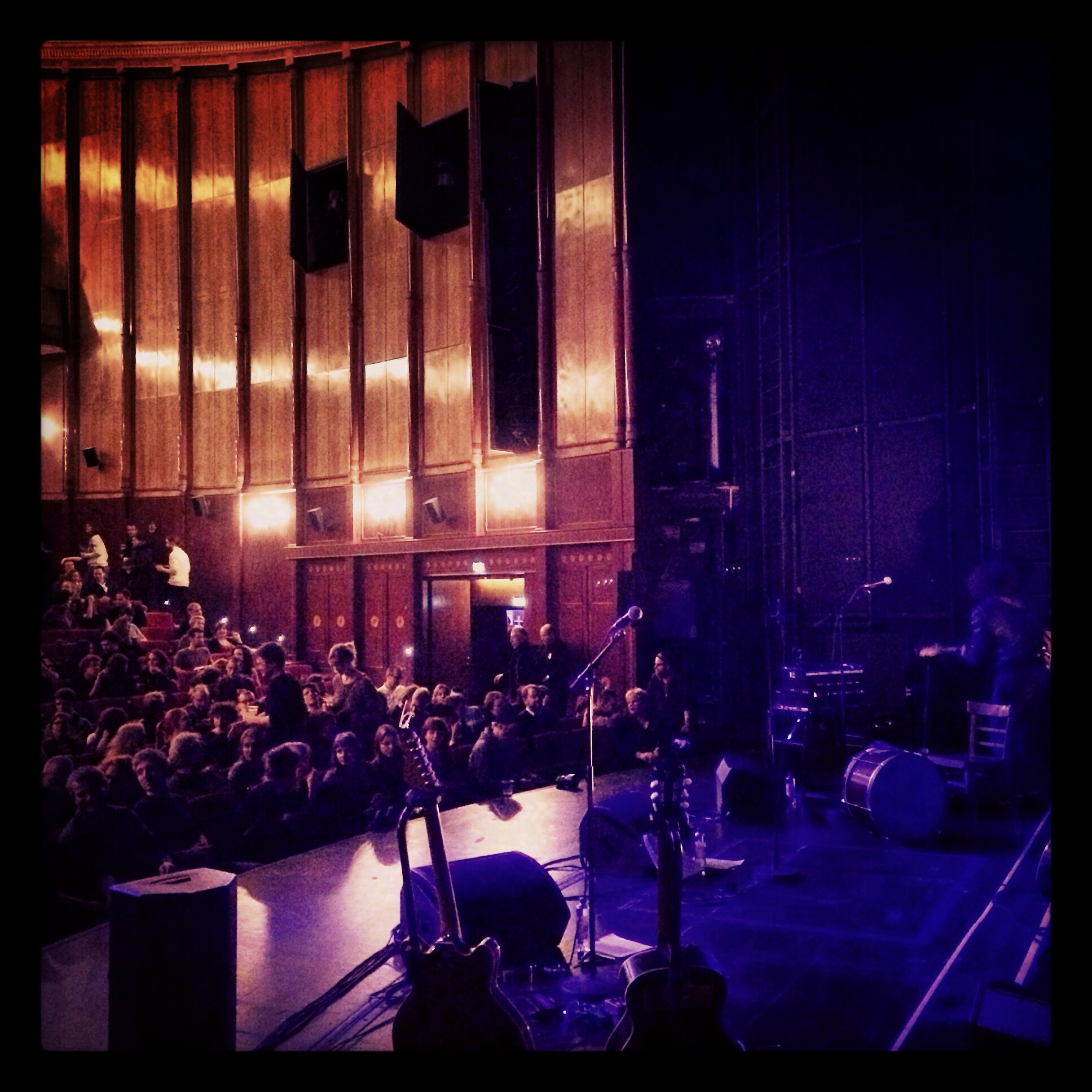 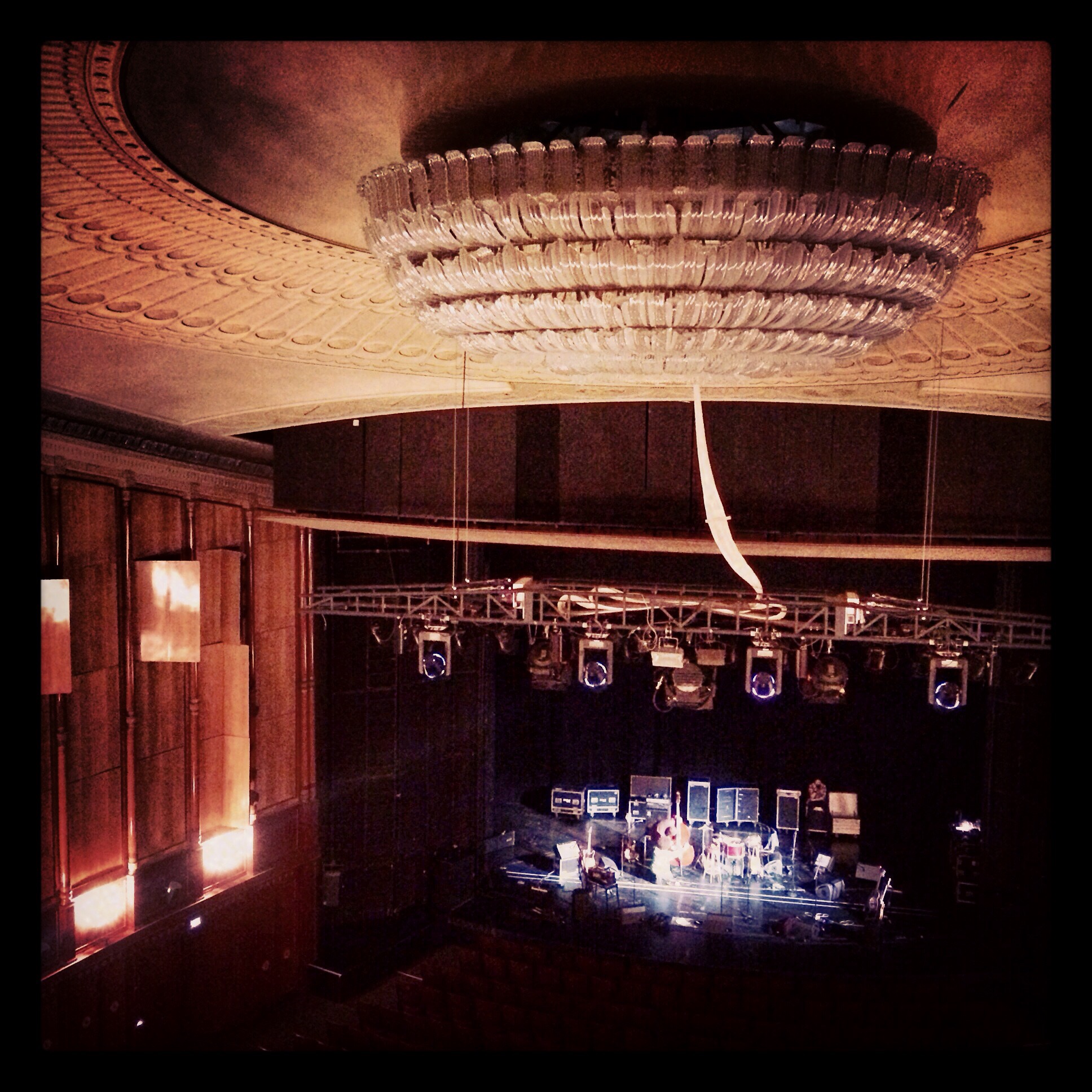 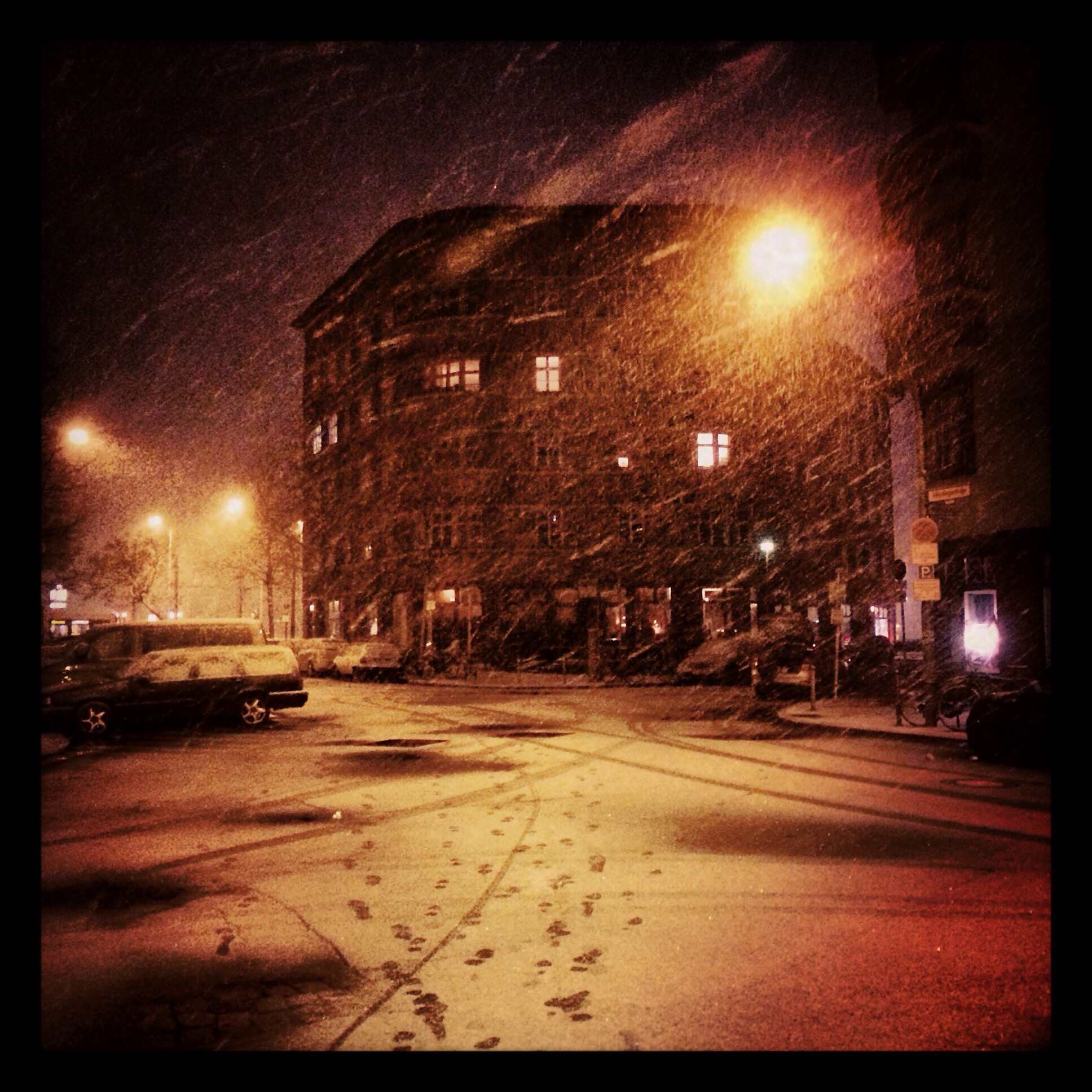