A secret, improvised gig in a small bar in northern Paris… testing out new songs after weeks of seclusion inside our studio, working out ways to compose, decompose, recompose music. Old songs like “Cottonflower”, “Private Lily”, “I Will Do”, or “How Many Tides”, as well as the songs from our latest album “Fugitives”, were deconstructed and rebuilt in an acoustic way, in order to be able to perform them without drums. Then three new songs emerged and were included in the setlist. The challenge now lies in making it all sound like a coherent whole.
Moriarty: songwriting sessions, Paris, february 2014. 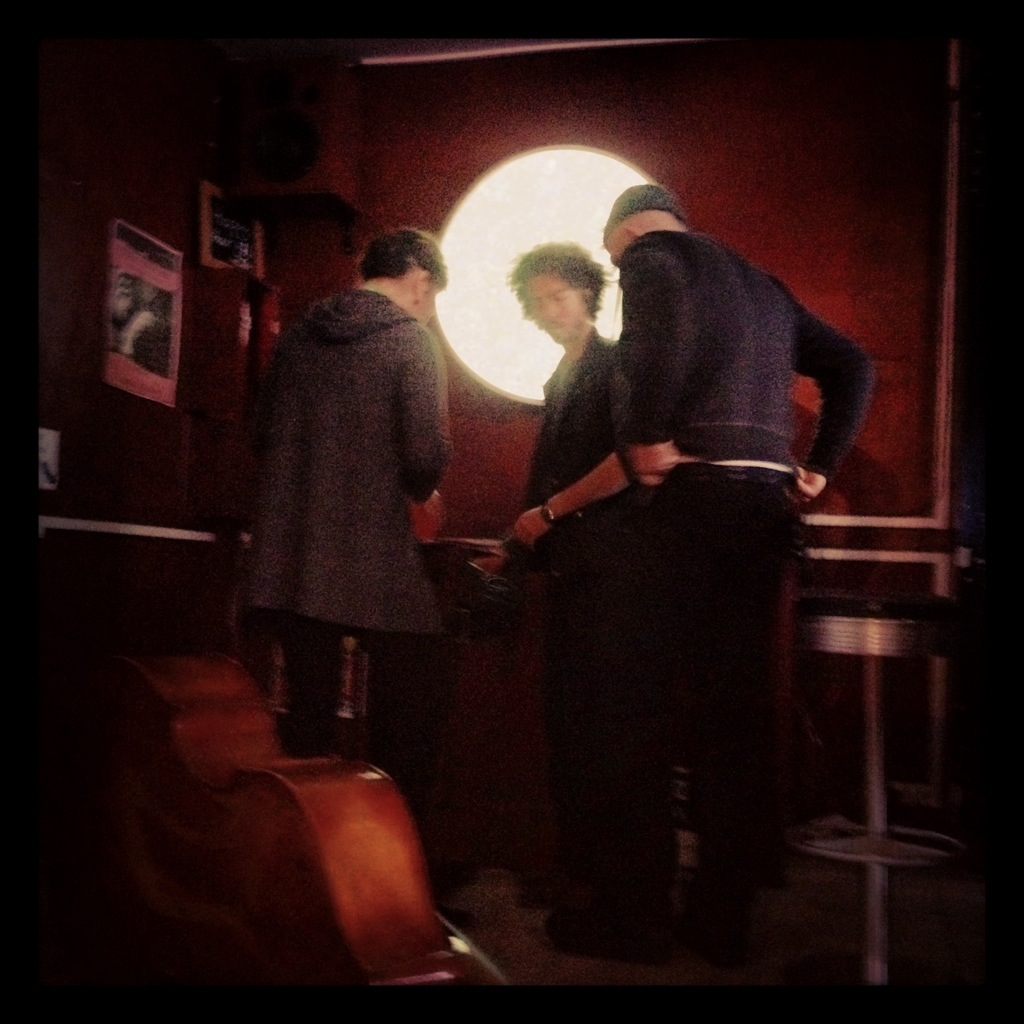 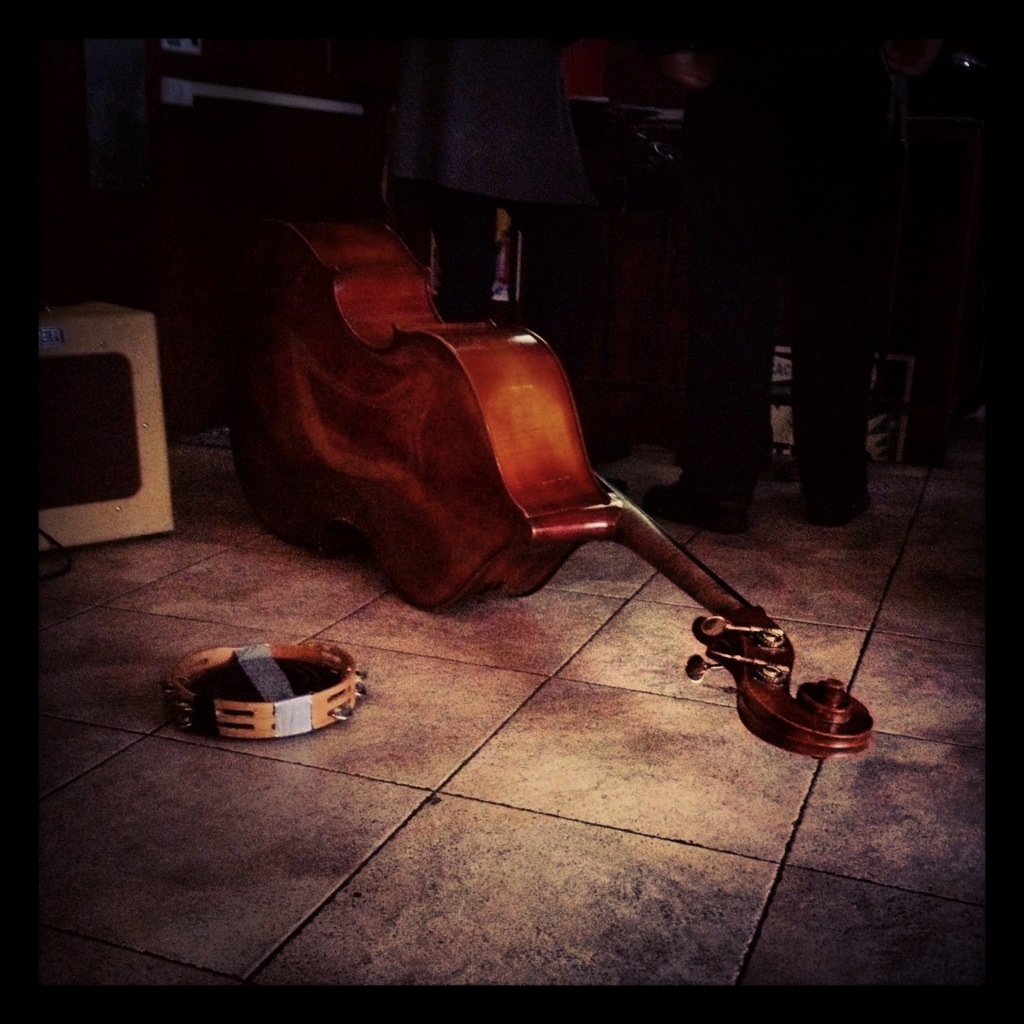 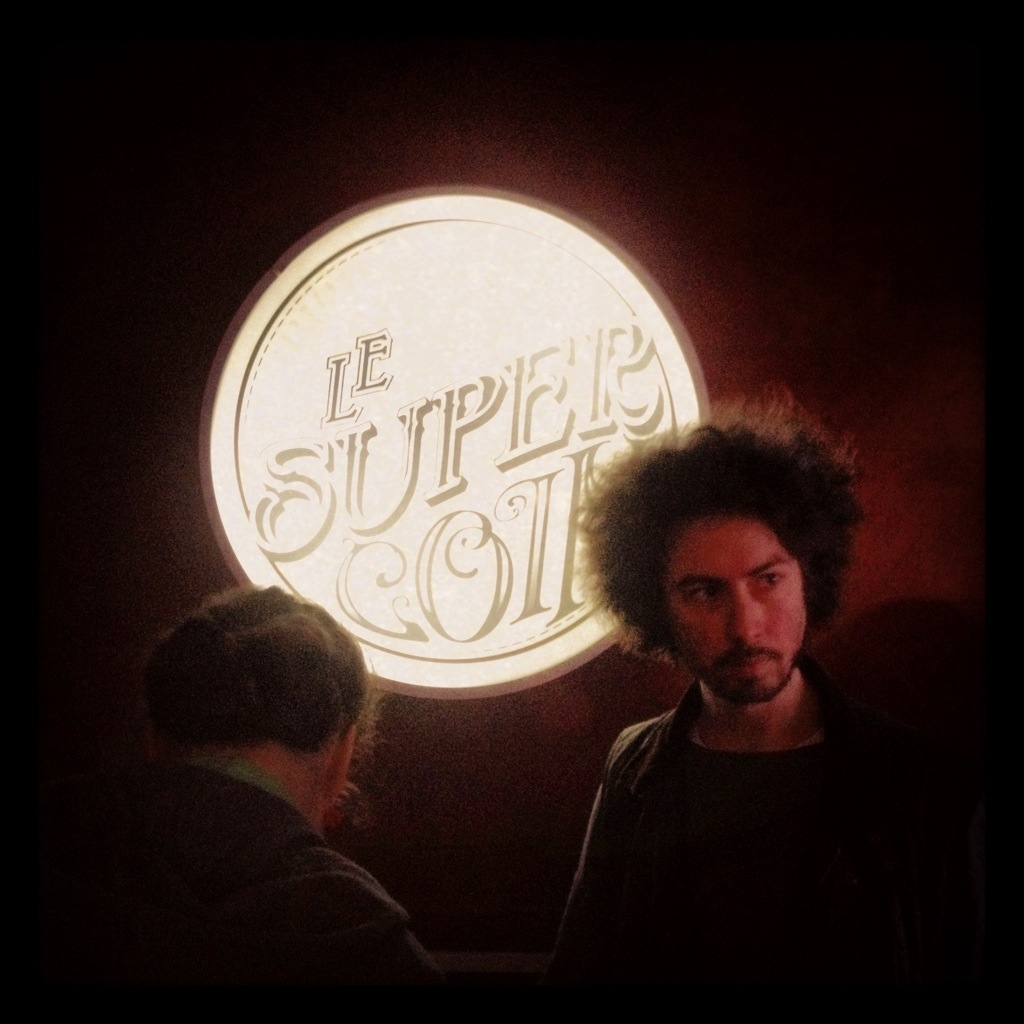