The Babylon, nested into the furious Asmalı Mescit neighborhood, is a small but quite legendary club. Tonight it’s sold-out and packed with 400 people (That feels like a lot, even in the middle of the fourteen million inhabitants of the city). It’s our first « official » gig in front of the turkish audience, so we pull out a few old songs that we haven’t played in a while, like Fireday… we rehearse them in the hotel room a few minutes before going on stage, to make sure we haven’t forgotten anything; the show goes well, even though we miss the harmonicas and jew’s harps of Thomas, who had to stay in Paris… and sometimes it’s the audience who whistles his melodies to fill up the blanks!
Moriarty on tour: Istanbul 01.11.13
(live photograph of the band on stage by Eda Elif Özbek). 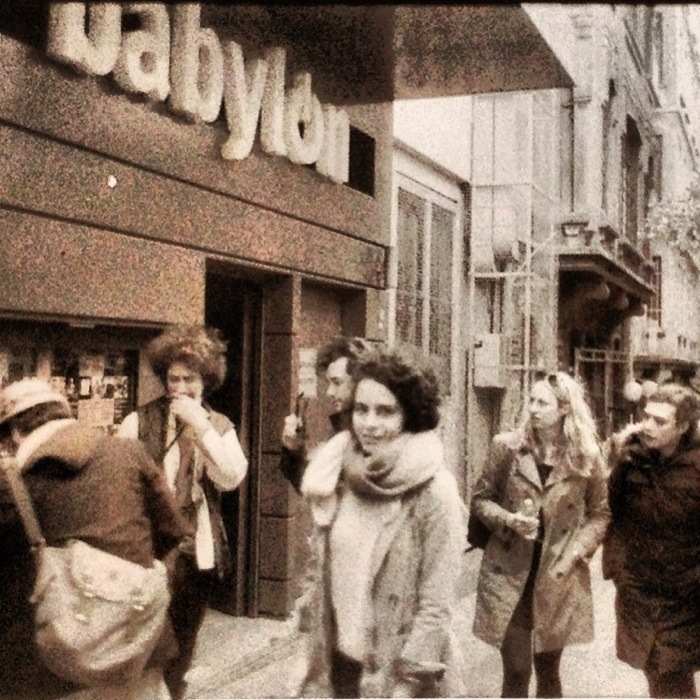 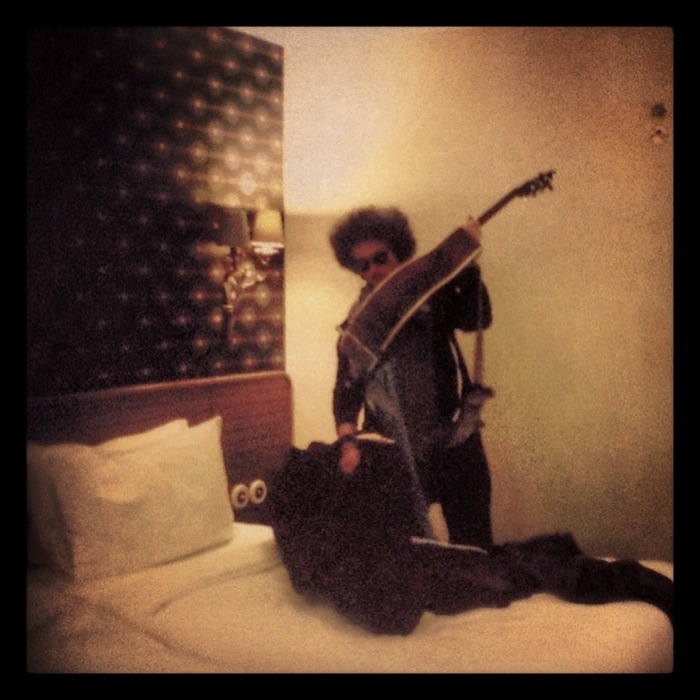 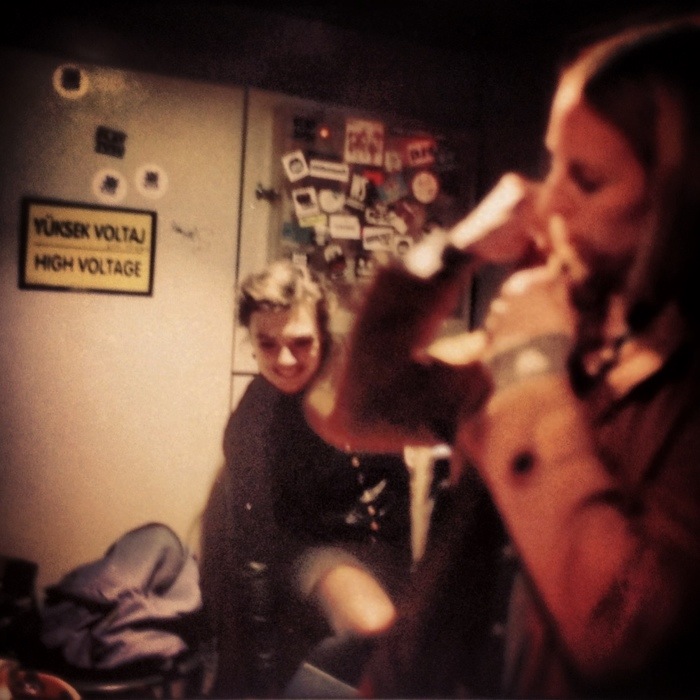 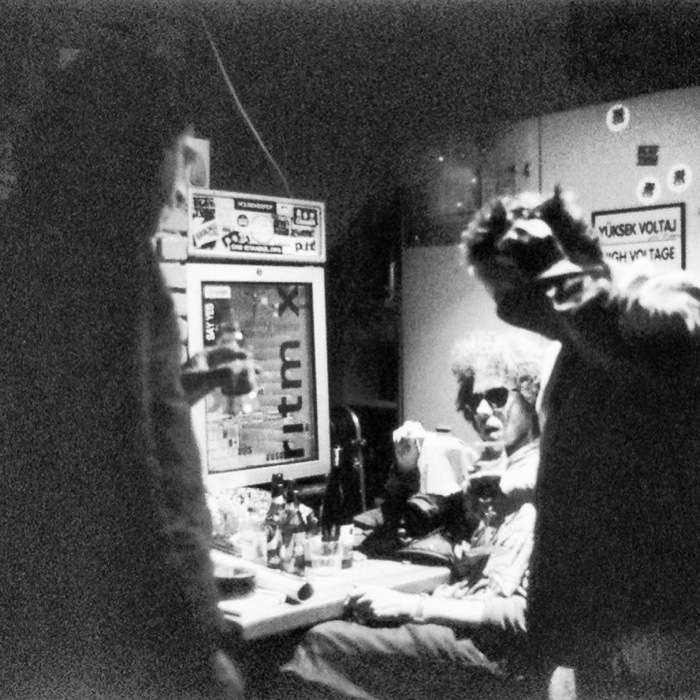 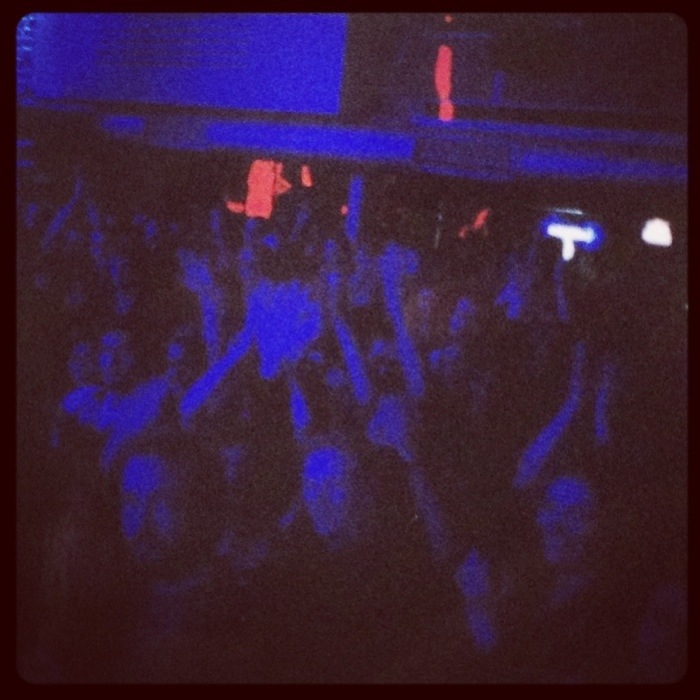 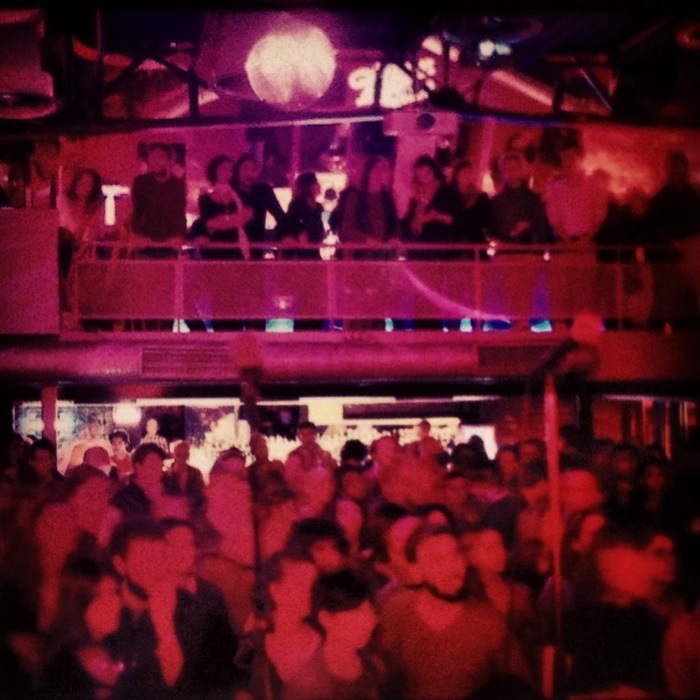 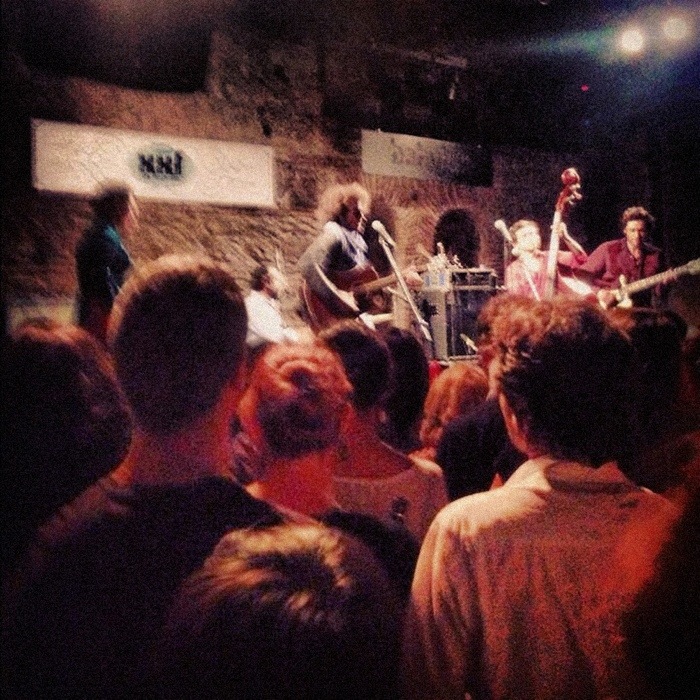 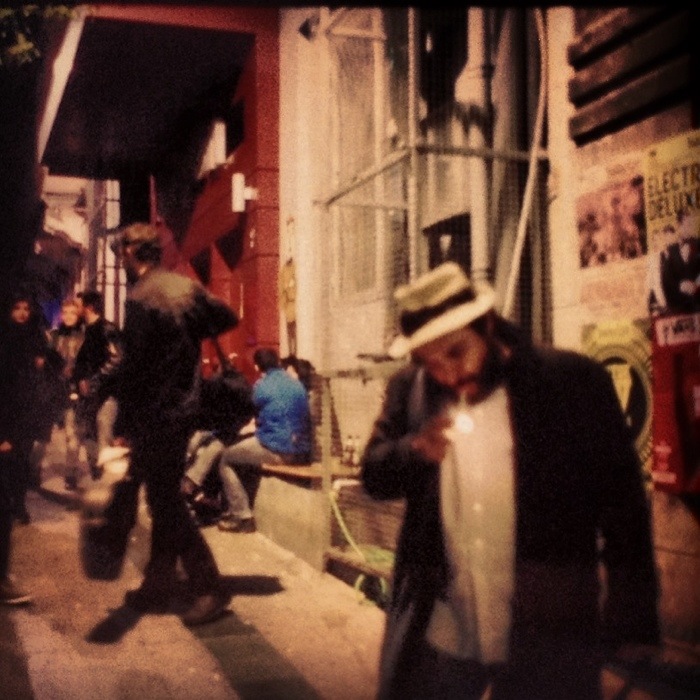 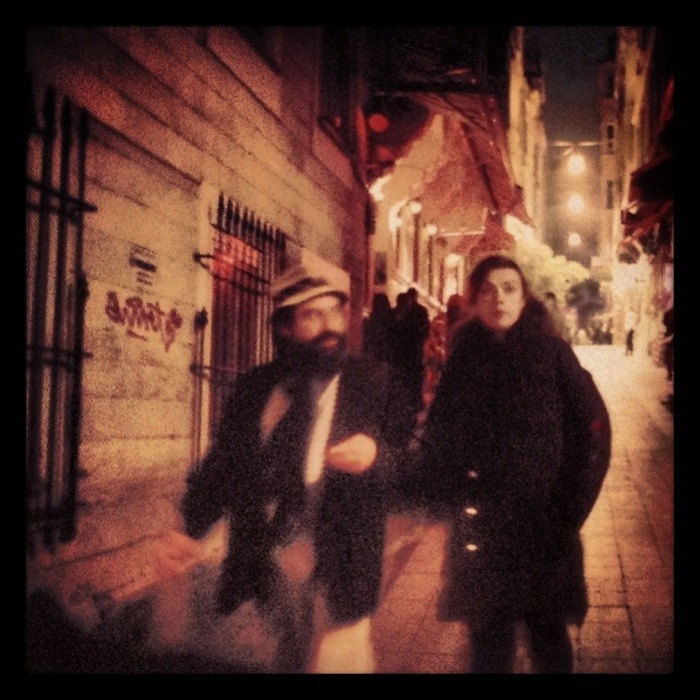