Festival Son du Vignoble, Marigny-Brizay 08.06.2014. Leaving the highway, driving deep into the countryside north of Poitiers. Habitations troglodytes. Vineyards. Summer heat. Donkeys and geese. Wealthy farmhouse with wine cellars carved deep into the tuffstone ground. Tonight we play under a corrugated roof, a wine storage hangar. Reminds us of a festival in Vihiers, Anjou, years ago. The atmosphere is warm, the crowd is heated and cheerful like no other. Mosquitoes roam. The people settle on the grass, sipping wine as the sun sets, projecting elongated shadows across the grid of vines, then suddenly a strange eerie performance by the opening act takes place: under a plastic tent, black and white costumes, high-pitched voices, painstakingly self-conscious, stiff dances, slow and geometrical like japanese butō. Astonishingly weird and out of place. Late in the night, as we head home, in the beams of our headlights we catch drunken couples staggering back home on the paths of dirt. They will get hammered and knocked out by the fierce, total, devastating hailstorm that hits in the middle of the night. 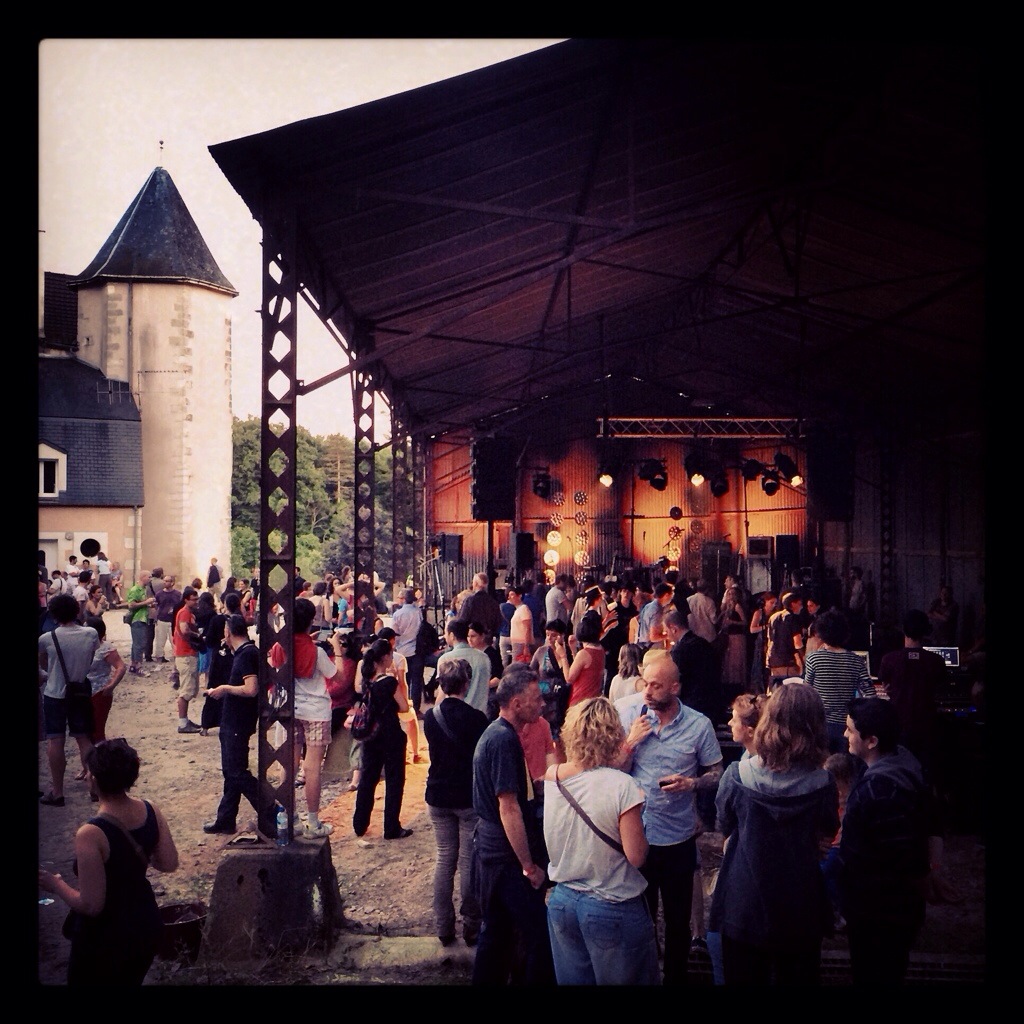 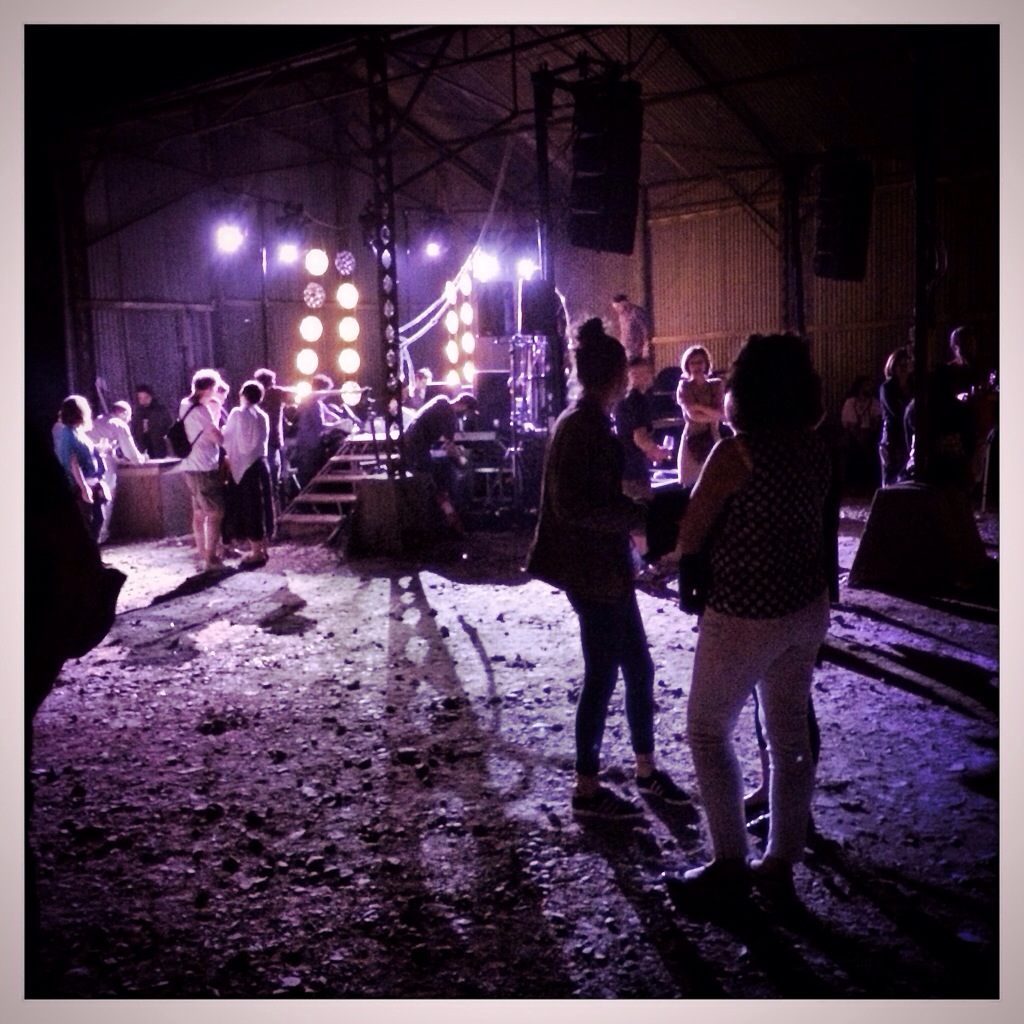 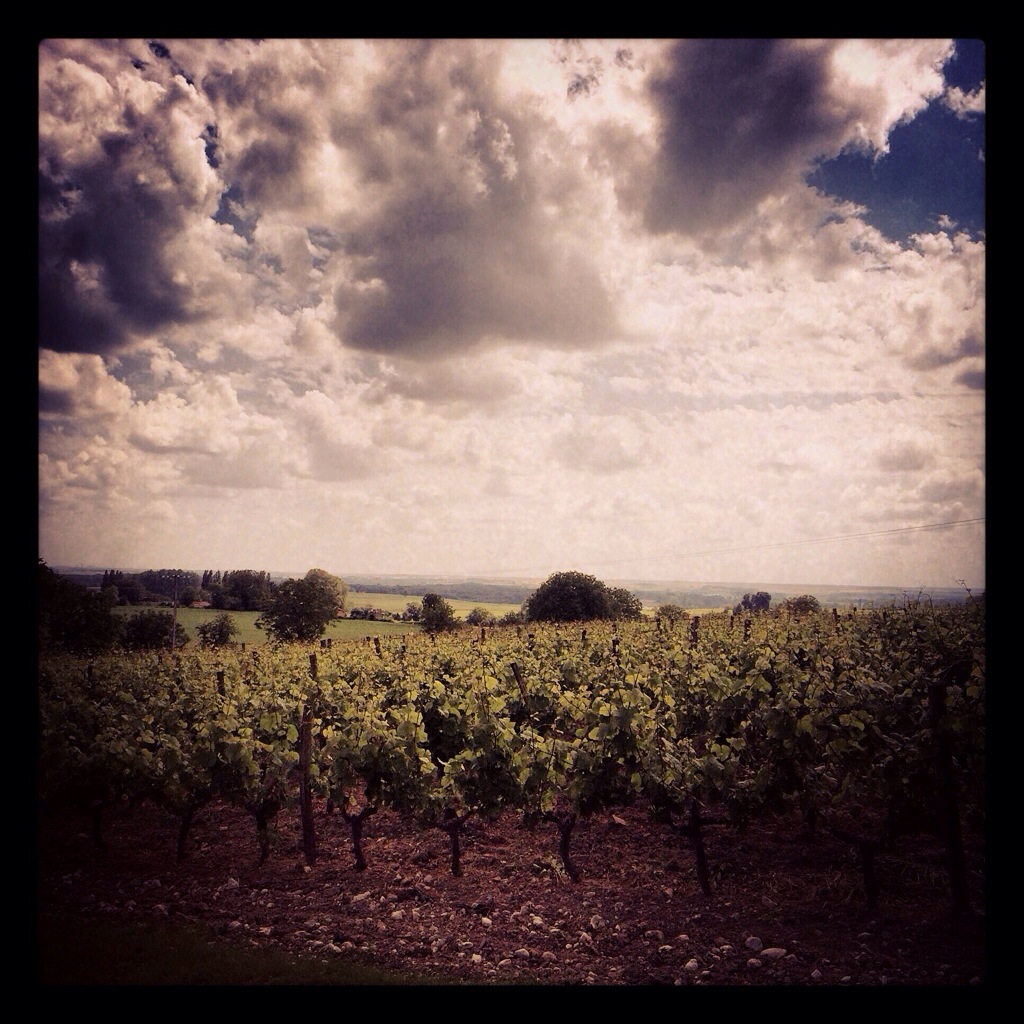 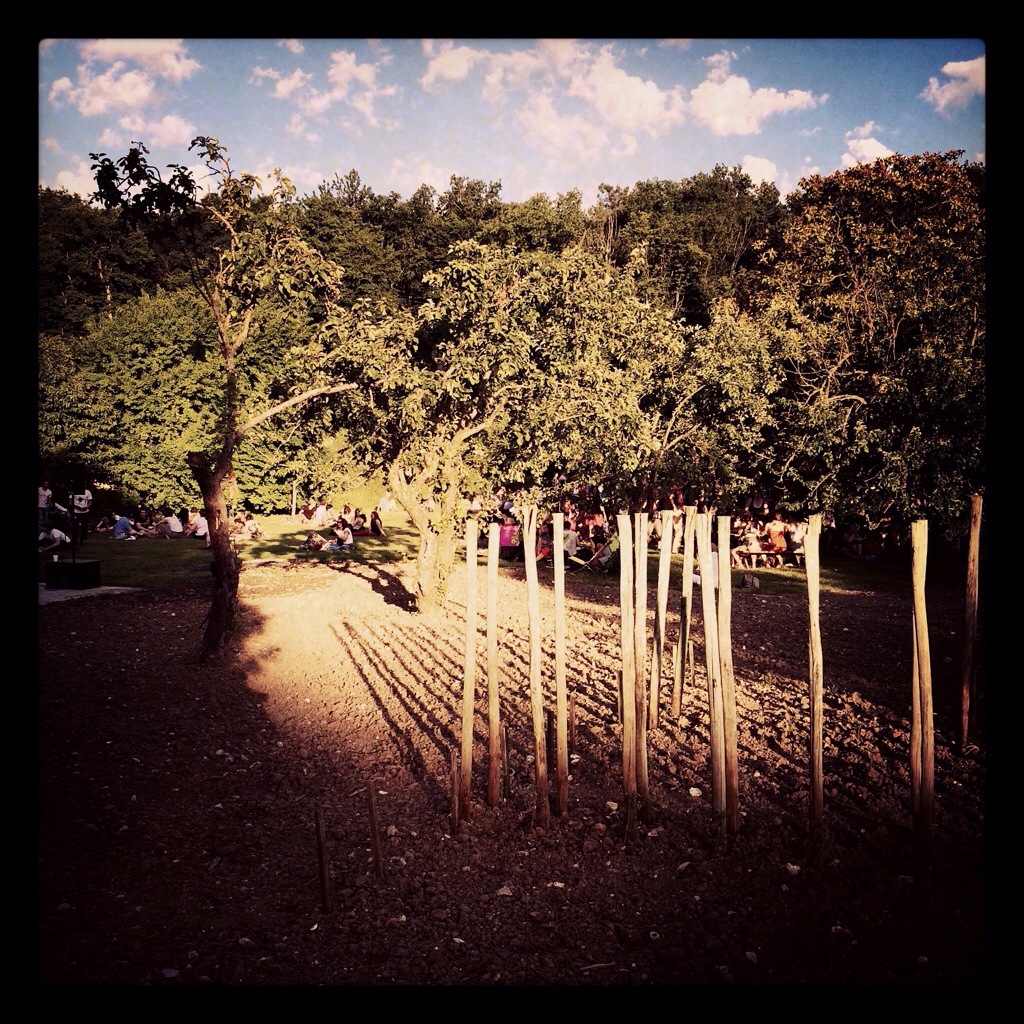 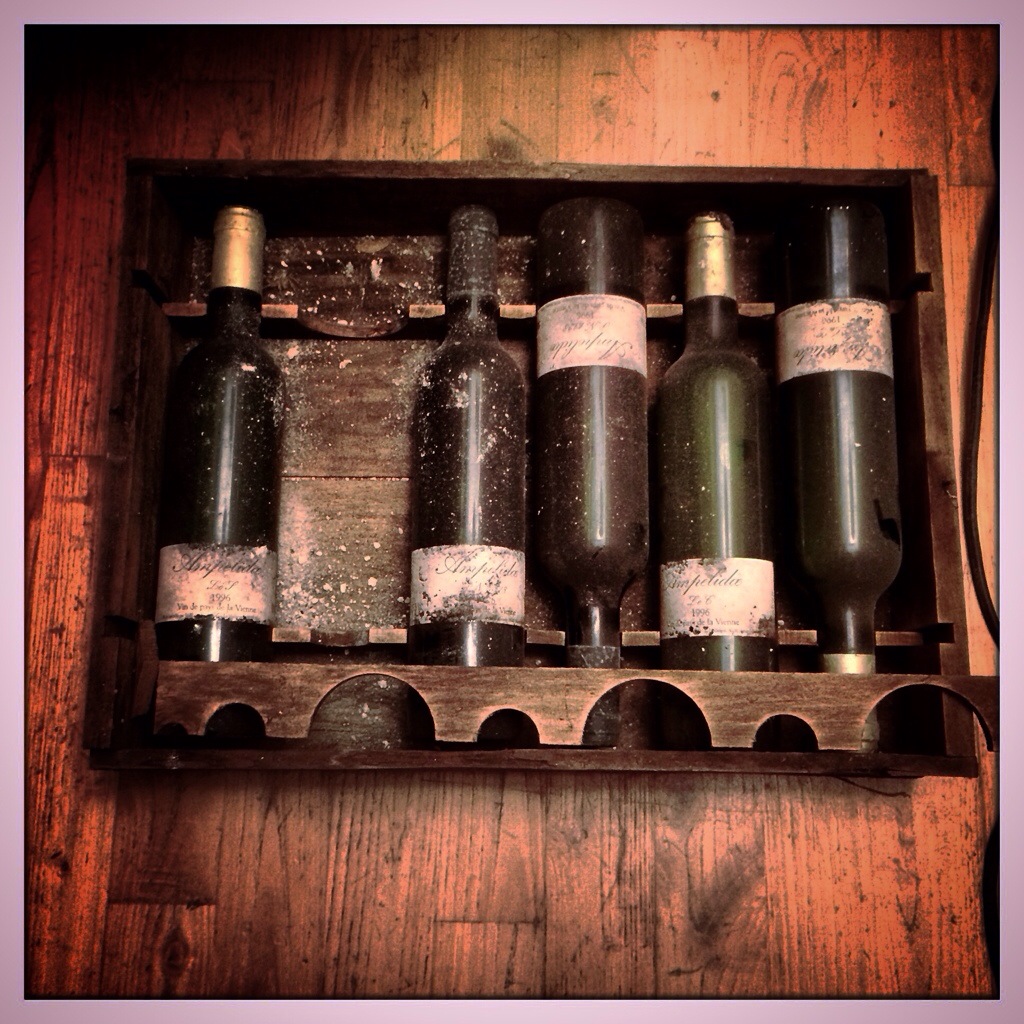 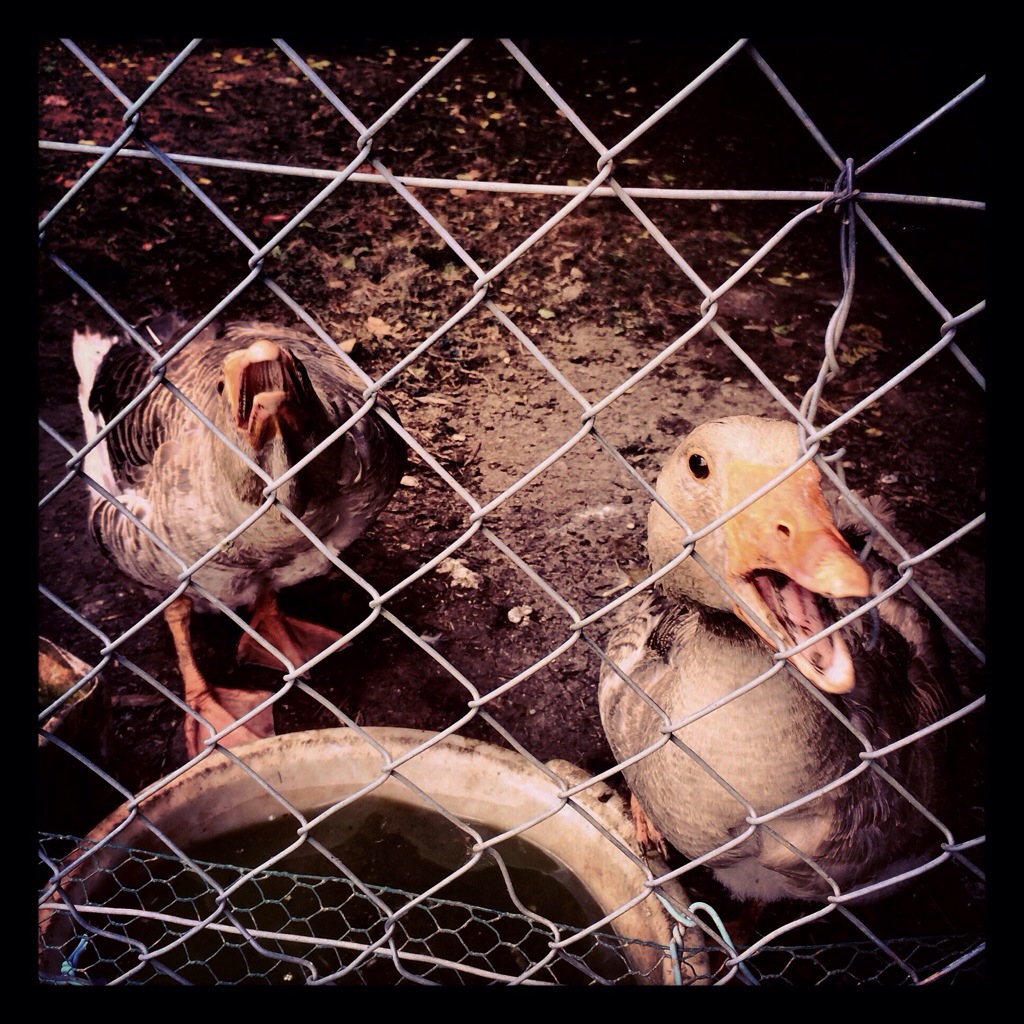 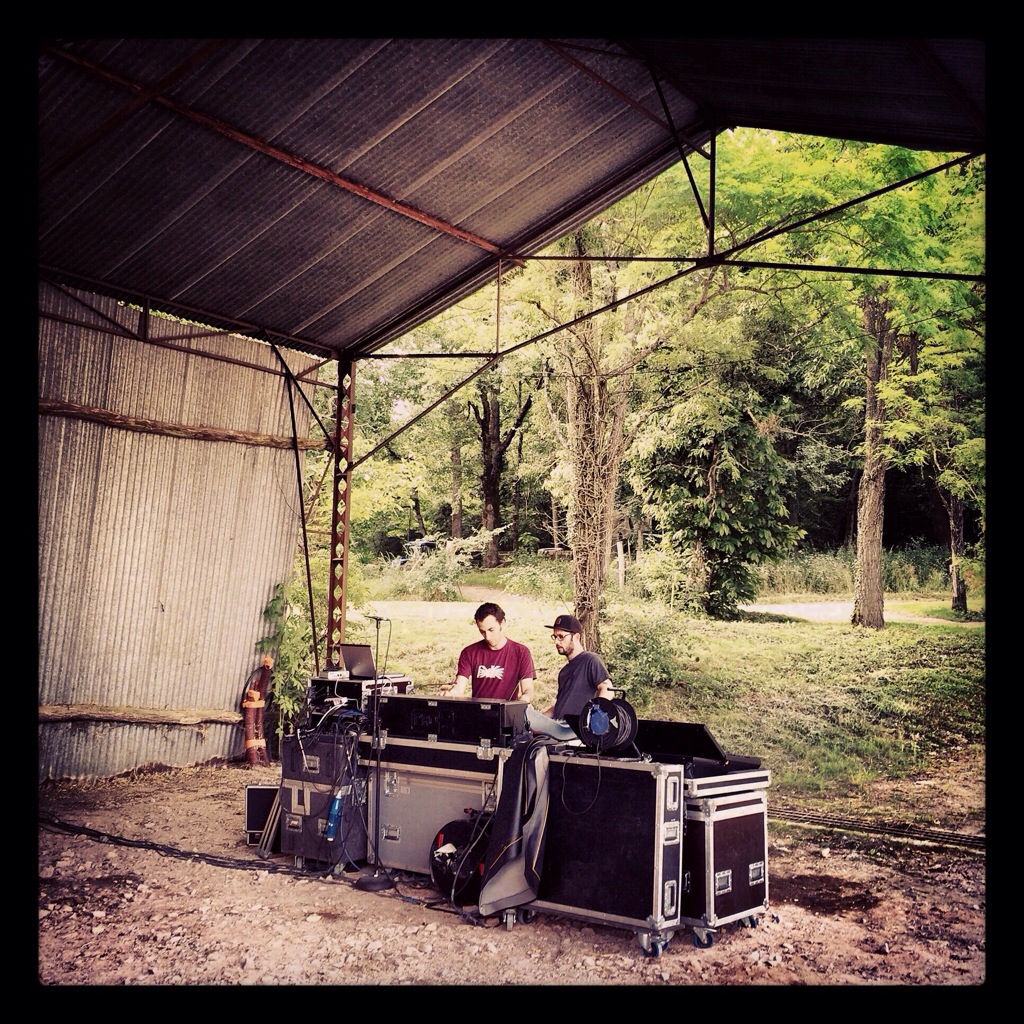 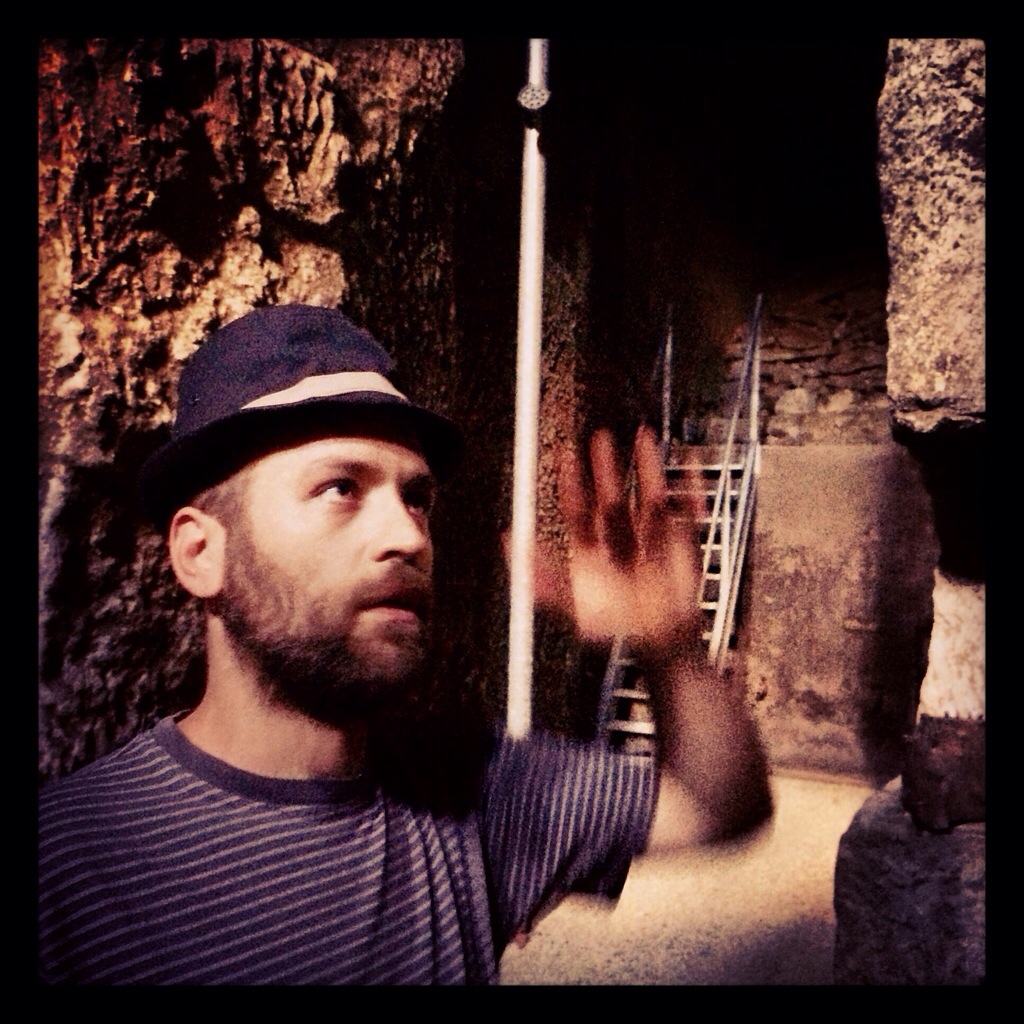 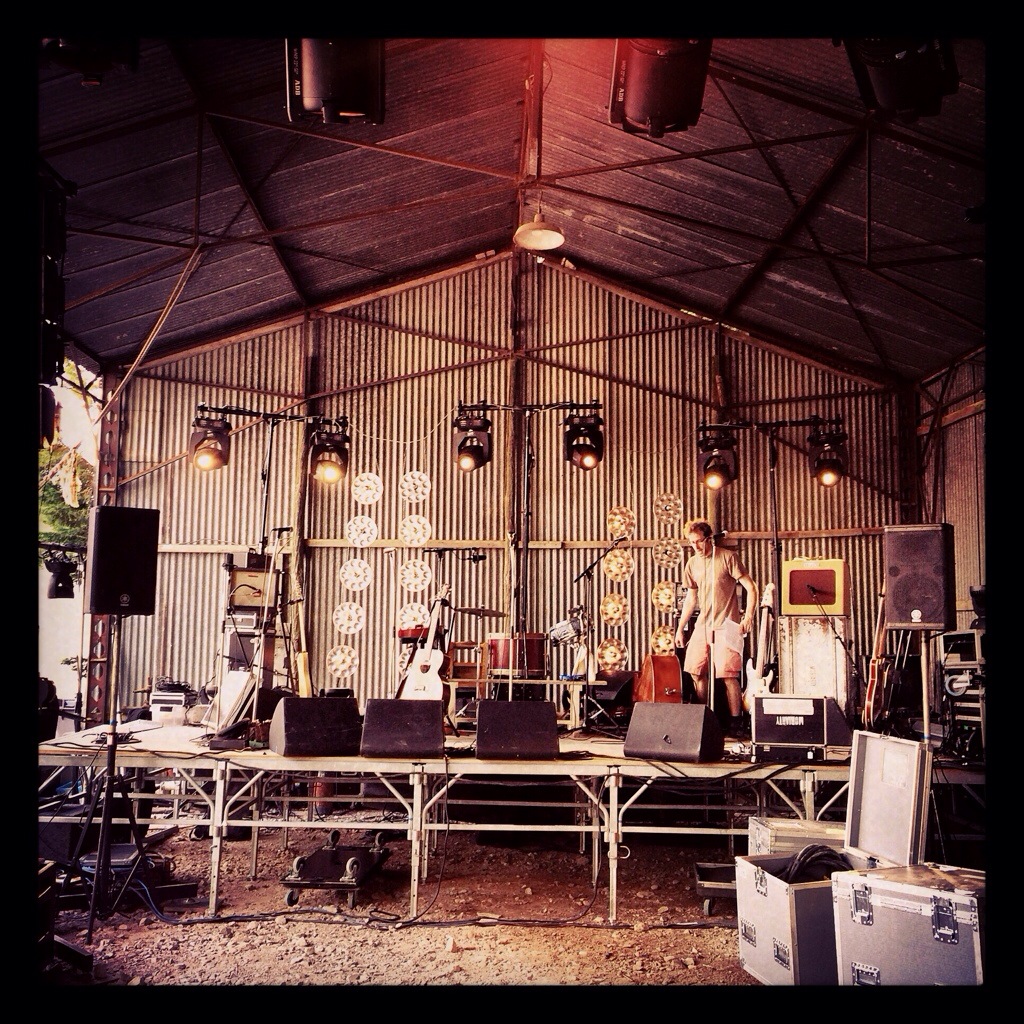