It was a cold sunny day. The slush melted in the curbs. The Cabaret Lion d’Or looked as dark and magnificent as four years ago on our first concert in Montreal. The crowd came at the last minute, filling up the former clandestine bar to the brim. At the balcony a mixed crowd of français and québecois looked on and cheered like crazy. Meanwhile, at the Quai des Brumes at the corner of Mont-Royal and Saint-Denis, a band covered « Jimmy » in their Pogues-influenced version – while we were simultaneously singing it. Univers parallèles. 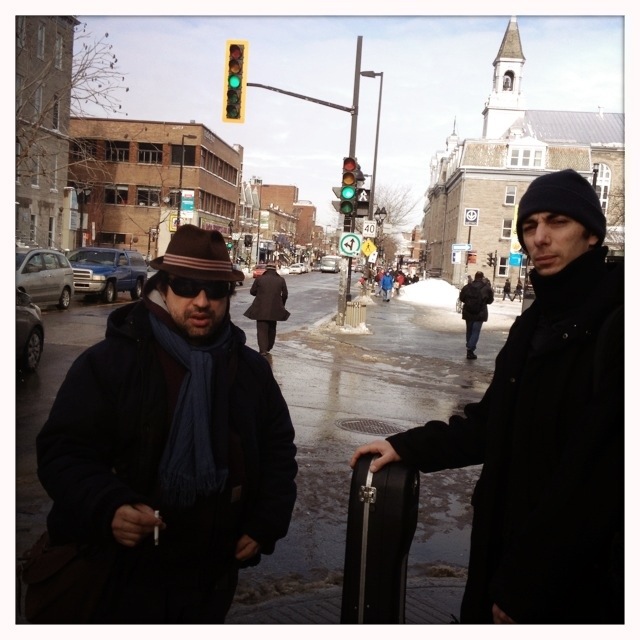 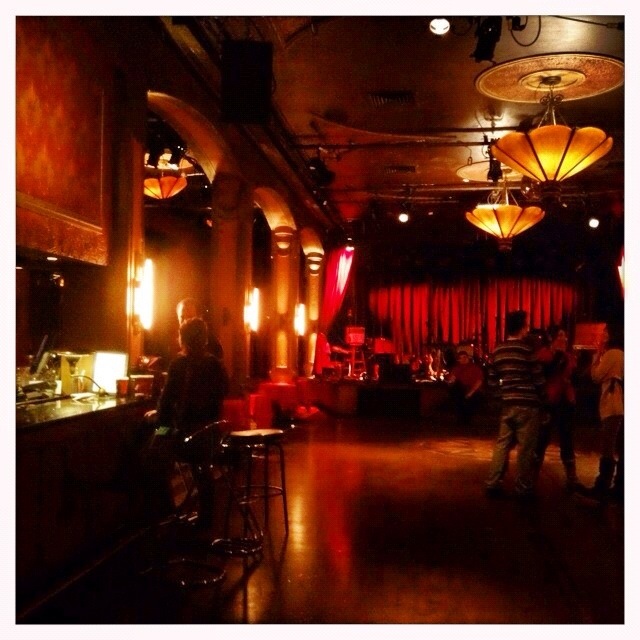 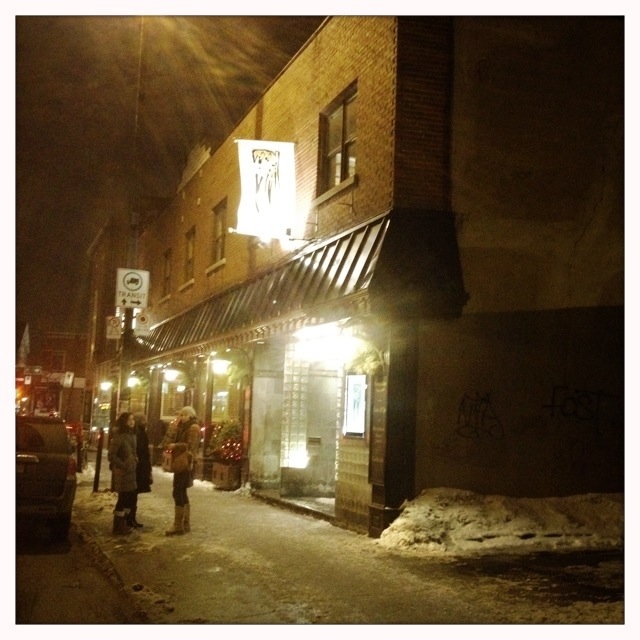 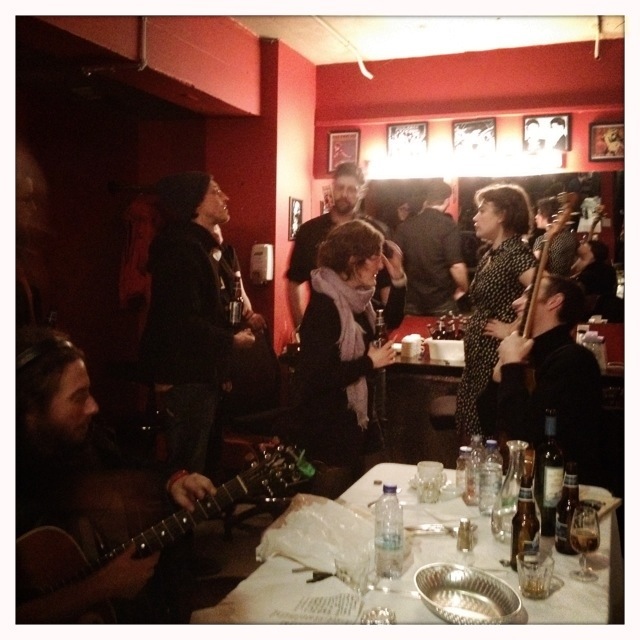 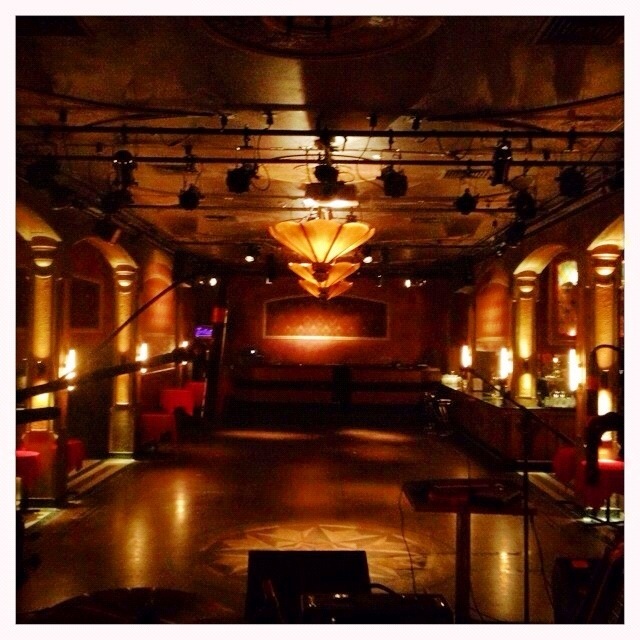 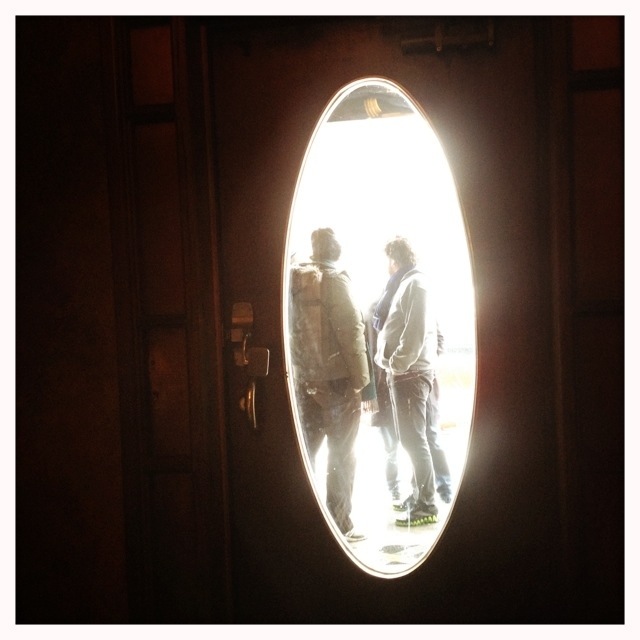