Moriarty on tour: Théâtre de la Criée, Marseille 12.01.2015.
Back in town after 4 years. Away from the grieving skies of Paris. The air is filled with sunlight and the sea is near. It feels like another planet, as we drive down to the harbour, past Notre-Dame de la Major and the ferris wheel. Reminiscence of distant times, continents. The Mediterranean harbour-metropolis, archaic and wild and rough like its sisters, Napoli, Palermo, Athens, Istanbul… The theater is still under construction, but tonight is nevertheless the opening show, in the midst of plasterwork and paintjobs. Macha Makeïeff introduces the concert with a wish to overcome the current atmosphere of grief, tension and defiance – through performance, music & theater.
Late at night, after the show, we find ourselves marching along the Vieux Port, watching dozens of huge black rats run across the streets of Noailles, before reaching our hotel: an old run-down palace called Hôtel de Rome & Saint-Pierre. In the belly of the city. 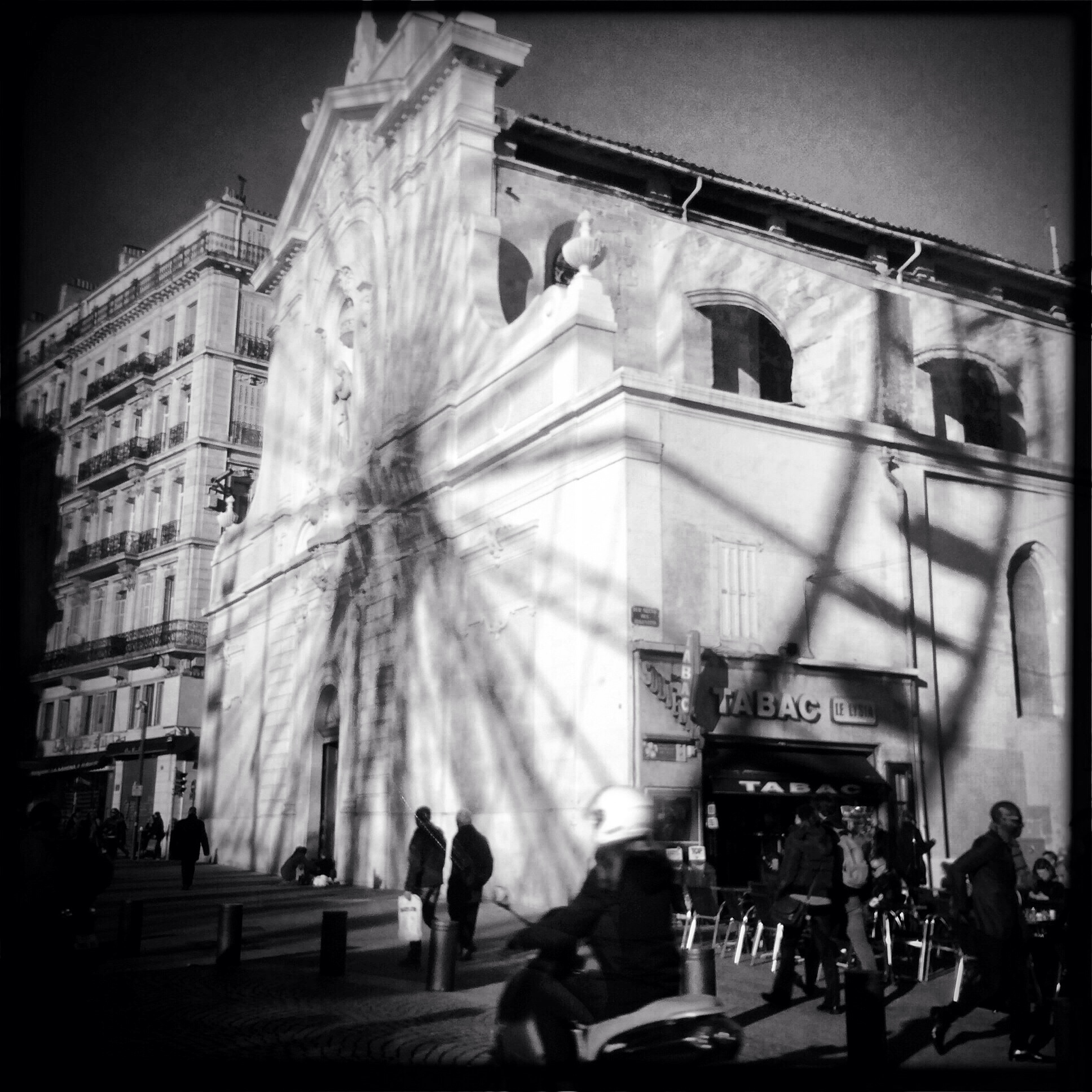 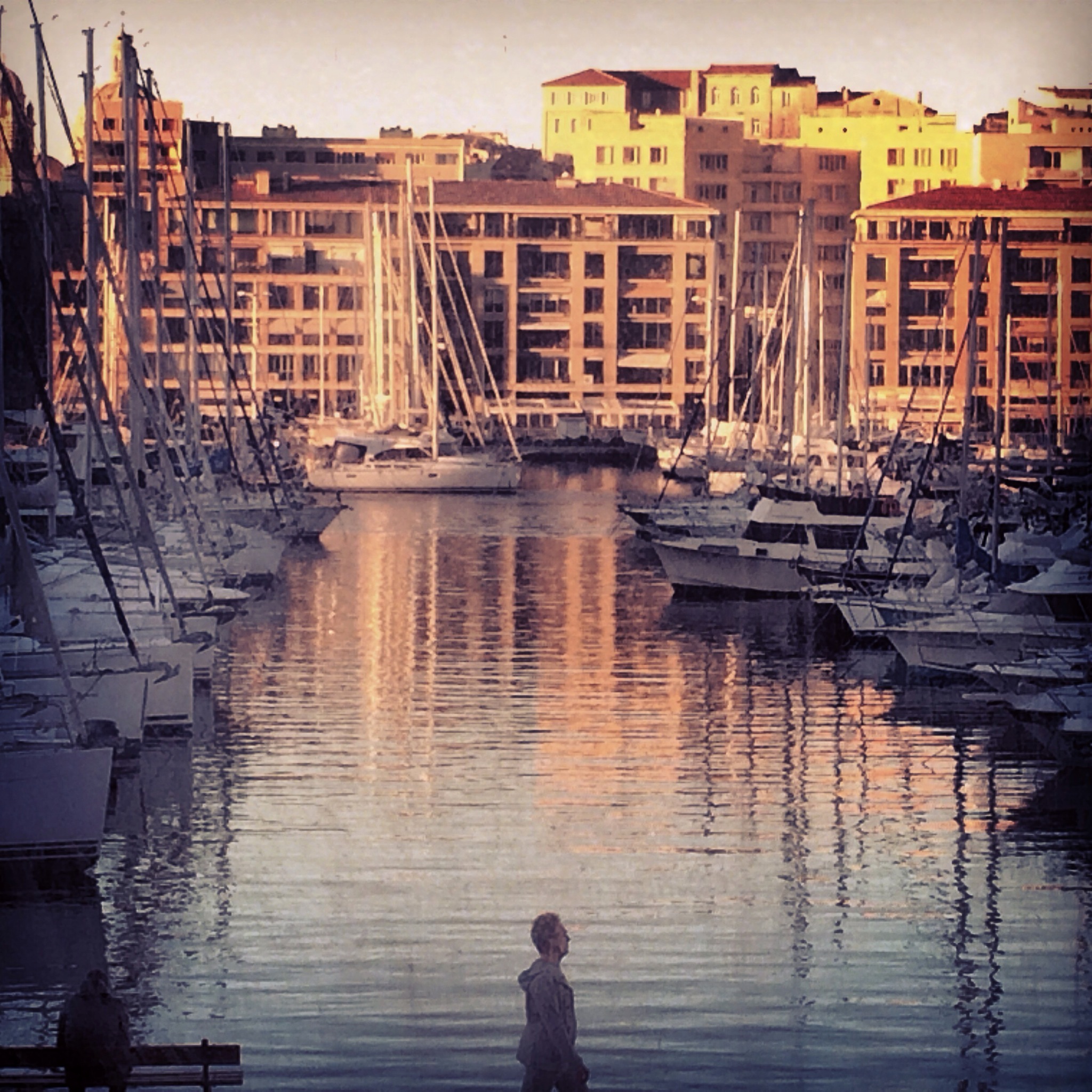 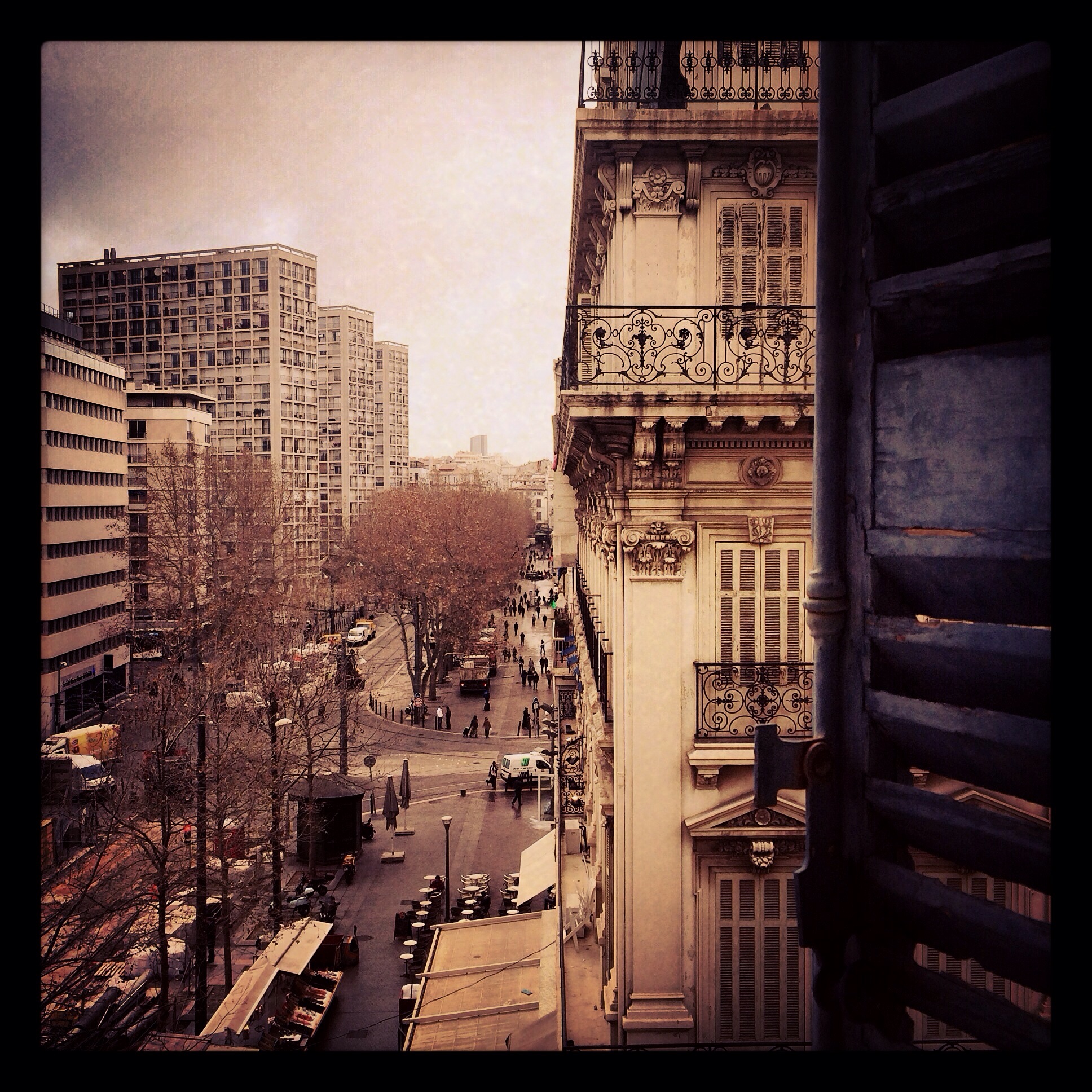 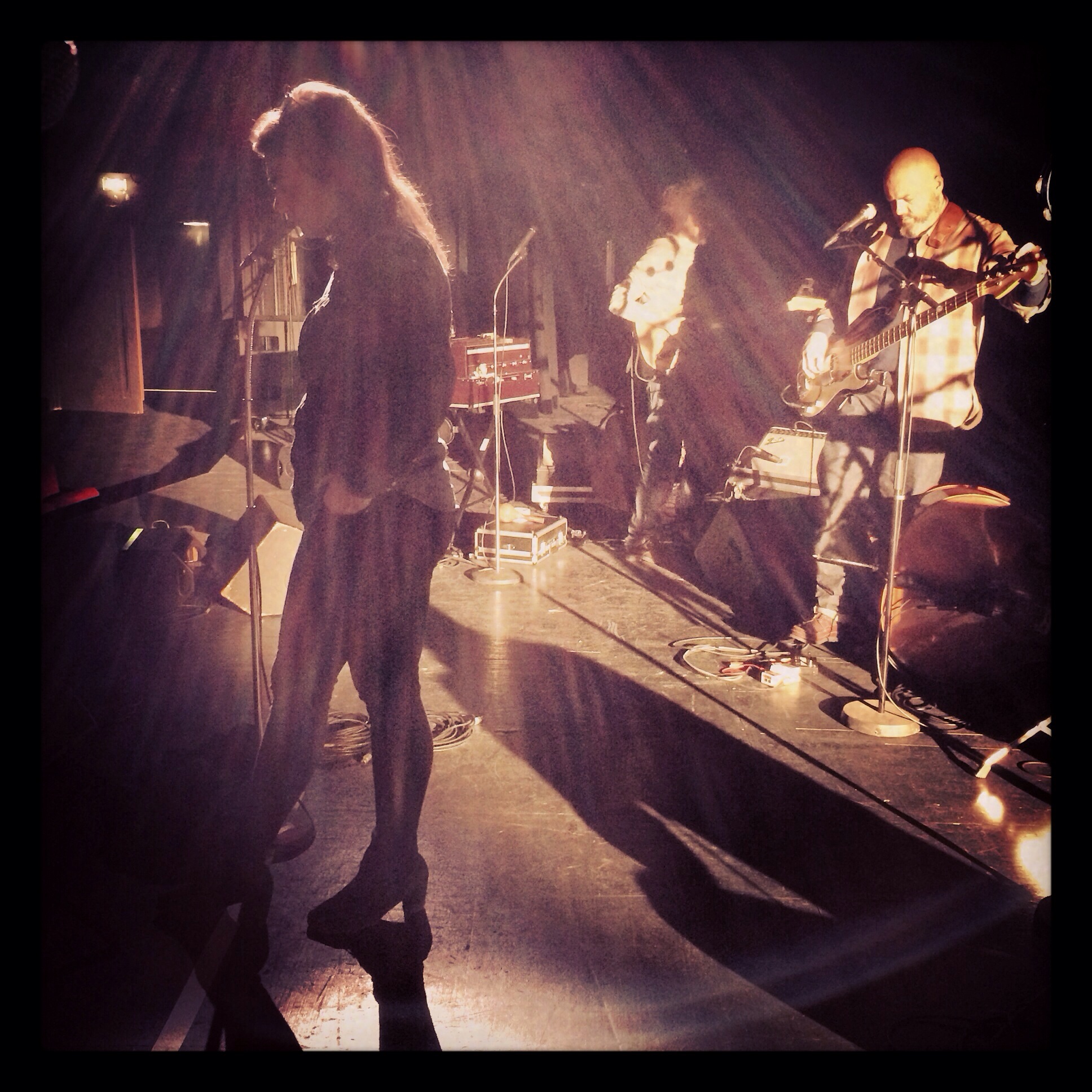