Bordeaux-Strasbourg in a small embraer jet, flying low over castles and Vosges mountains. Colmar: a big wine fair: Sylvaner, Riesling, Pinots, Gewürztraminer wines gathered around a venue shaped like a gigantic shell made of concrete and metal. Overhead we hear the roar of landing aircraft. We share the stage with the band Gossip – during their soundcheck the bass notes reverberate like sonic booms in your stomach. As the doors are opened the first fans rush to secure the front rows, leaping down the steps of the amphitheater in a mad race, outrunning the 8000 other people. Midway through our concert Rosemary announces that this is « our last show » -failing to add « of this tour »- thus leaving the audience with a doubt. We finish it off with « Der Leier Mann » adapted from Schubert’s Lied in german. Maybe a few people here can understand the lyrics? 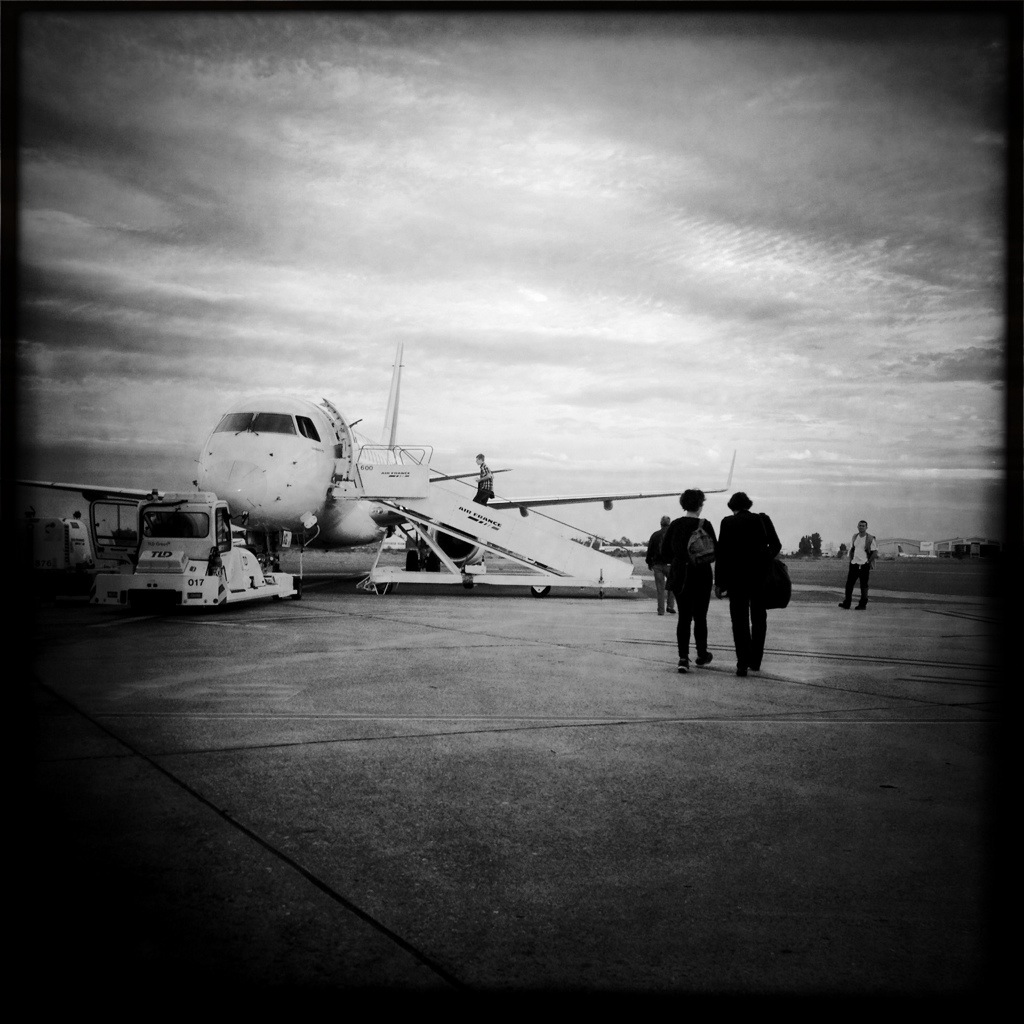 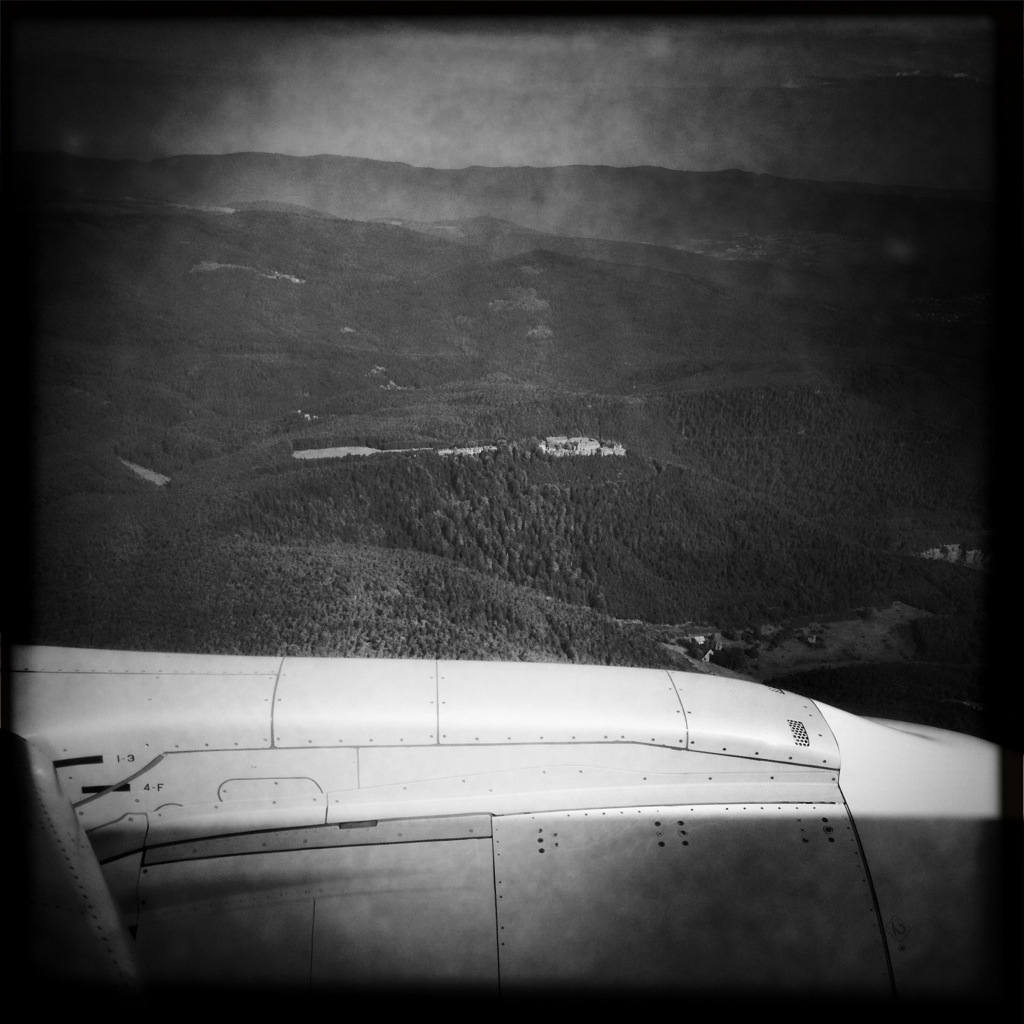 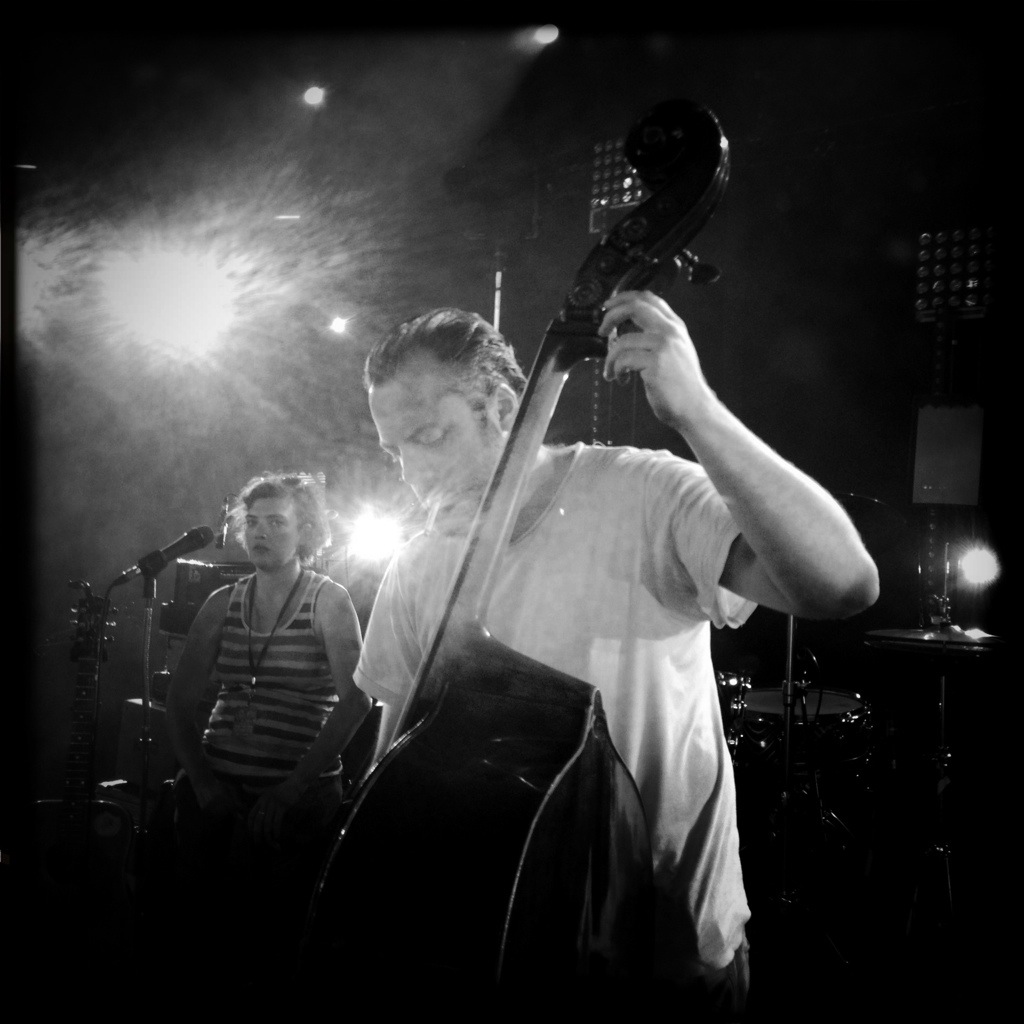 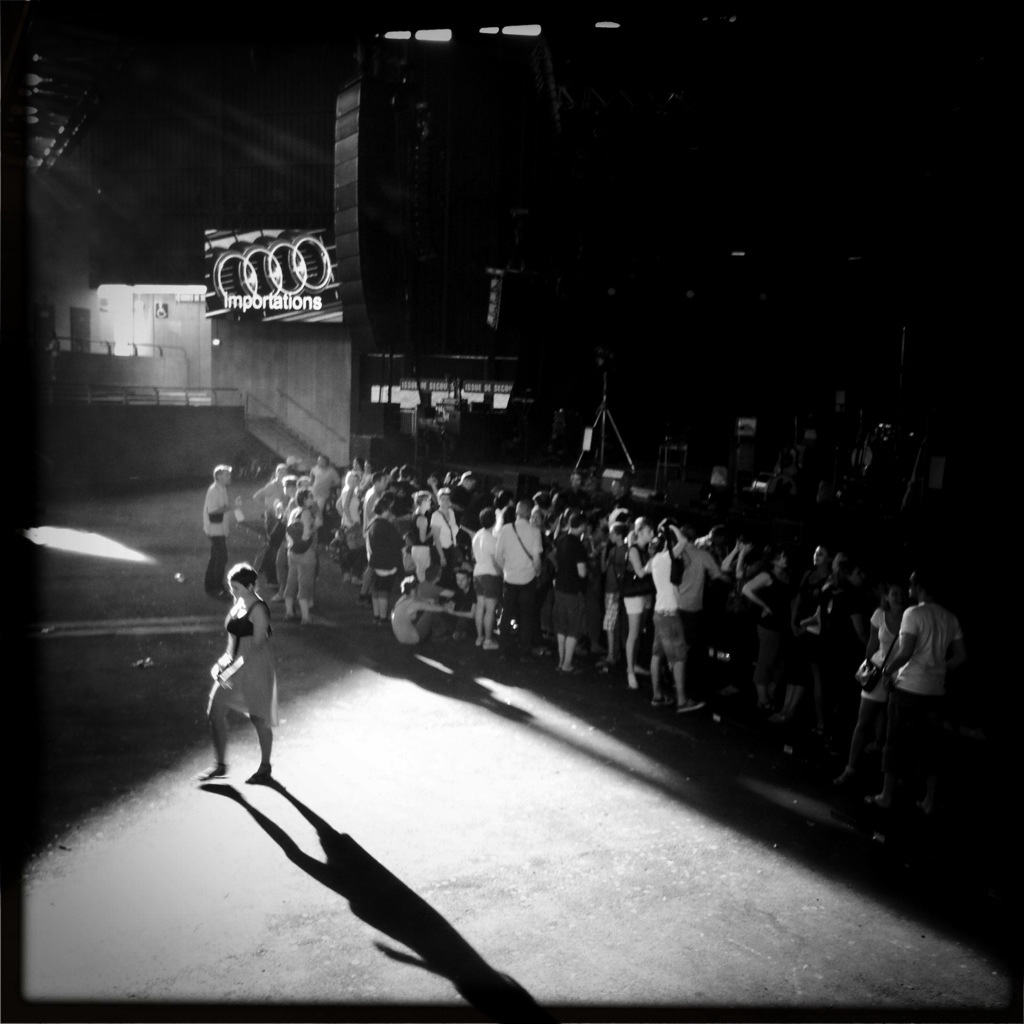