Palermo, Sicilia, April 15th 2012. Teatro Garibaldi, after having been abandoned for years, is opened and occupied by a collective of 60 artists, protesting against misuse of public funds and deep malfunction of cultural policies in Italy. At midnight, just minutes before they’re supposed to hand over the theater to the authorities, stage director Emma Dante appears in front of the hundreds of people packed inside the room… and talks about the two earthquakes that happened on friday: https://teatrogaribaldiaperto.wordpress.com/2012/04/15/lintervento-di-emma-dante-per-il-teatro-garibaldi-aperto/ 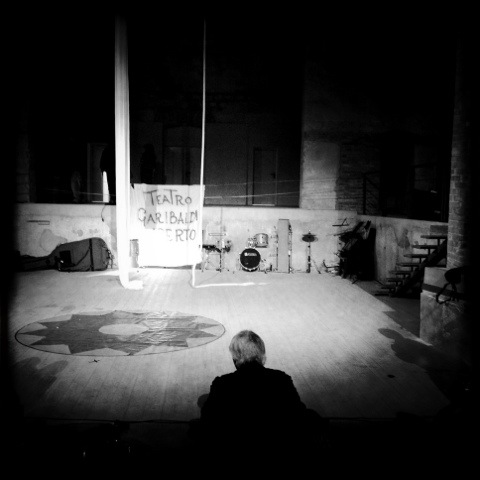 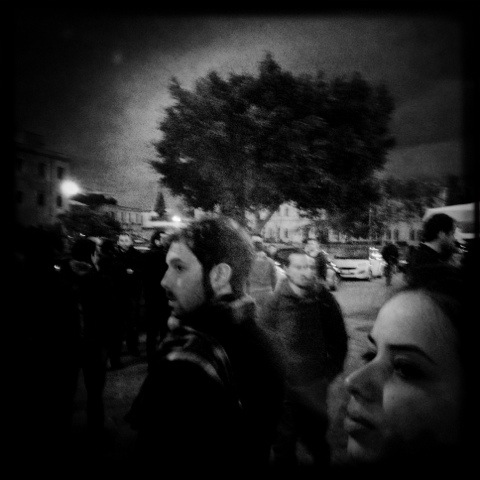 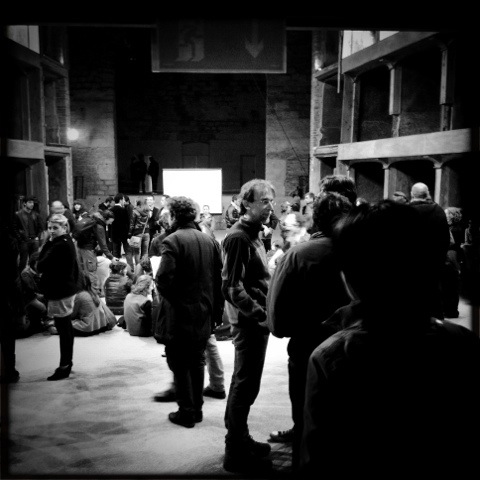