6pm: Moriarty sings with Salem for a TV show on a stage facing the Indian Ocean and its coral reef; some believe it’s an amber spotlight shining there but it’s actually the setting sun. 7pm: The big stage is called La Poudrière and the audience is quite explosive indeed. Night falls during the gig as the sea blows a warm salty air over the instruments. At the end of the show Christine Salem and her musicians David, Vincent and Harry join us on stage for three songs, starting with « Yellow » and getting wilder with their maloya beat on « Black Betty » and « Whiteman’s Ballad ». Later in the rum-fuelled night the whole Moriarty crew starts dancing, twisting and shouting on the tables, slightly messing up the vip area. It goes on in front of Sharon Jones and the Dap-Kings. In the middle of the night we hop on a bus with other musicians, among them Finley Quaye’s musicians who are so disappointed cause their show got cancelled at the last minute. At the hotel in Etang-Salé some of us take a dive in the icy cold pool while the ocean’s waves are crashing like thunder. A few hours of sleep and at 8am we’re up on the street with our thumbs up to hitch-hike back to St-Pierre and catch Waro’s « Risofé » concert. Moriarty on tour: Sakifo Festival, St-Pierre de la Réunion, June 2nd 2012. 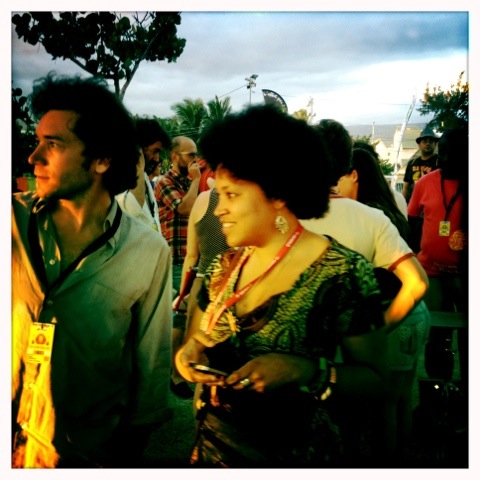 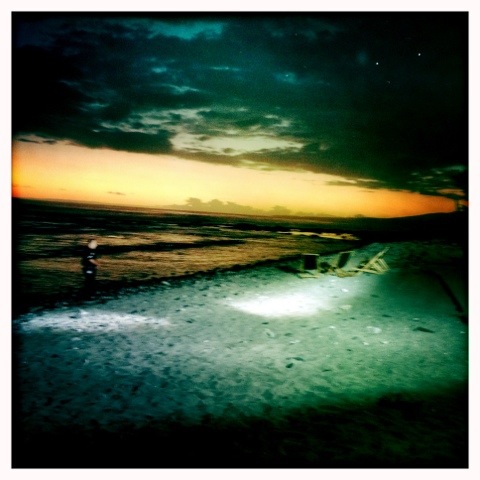 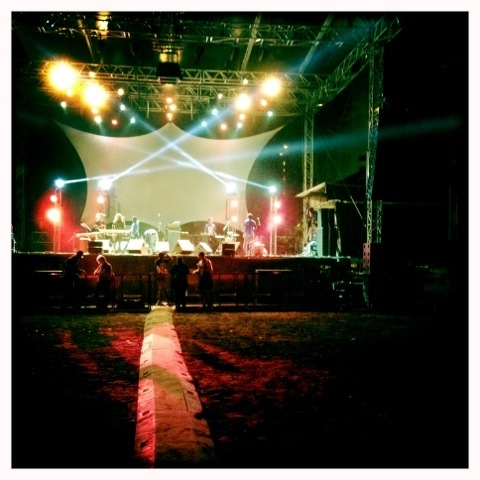 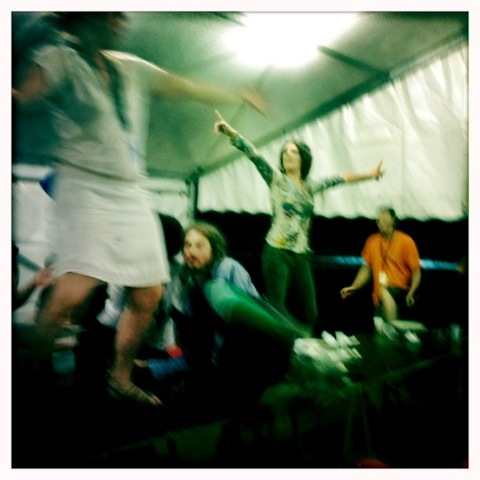