Moriarty on tour, Reunion Island, January 2012. 6 days of rehearsals with Christine Salem & her musicians, & little Zoe too, trying to grasp that maloya rythm. A nightly concert of Sophie & Christine Salem in the middle of the sugarcane fields above St-Pierre, Kabar Boissy. Dust and smoke and swaying bodies until three. Up
in the Cilaos circus, between the cliffs of dark stone and jagged crests of ancient volcanoes, we meet Christine and hear the stories of the Marrons, runaway slaves and bounty hunters. 400 turns later we’re back home. 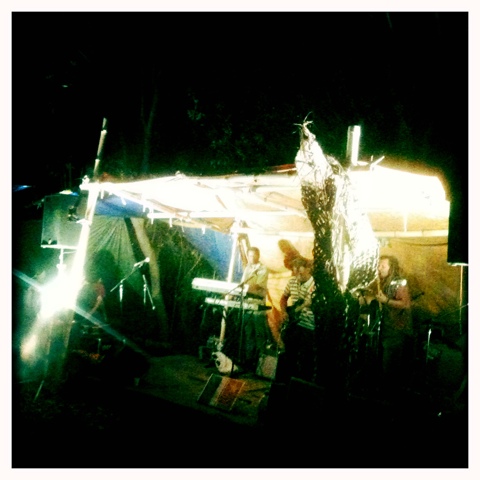 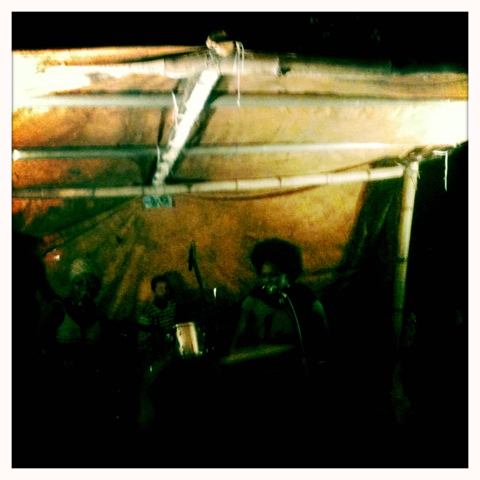 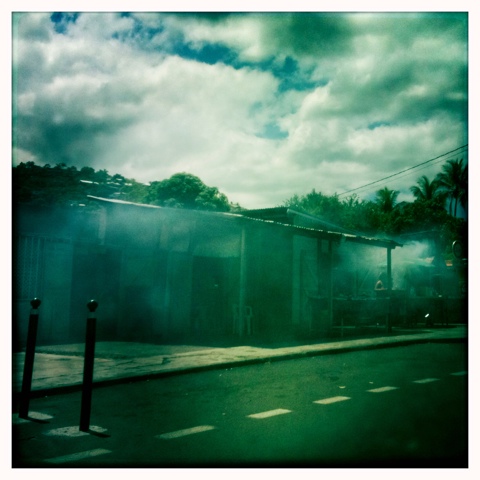 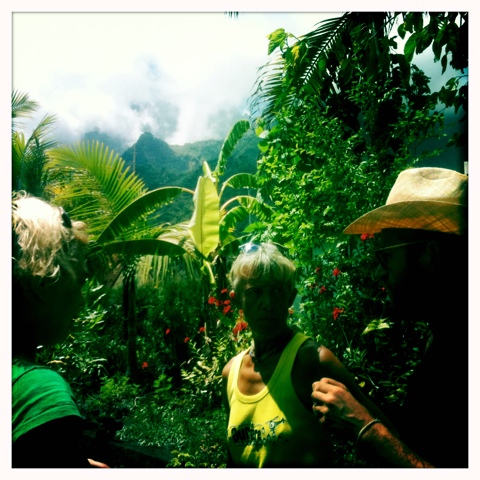 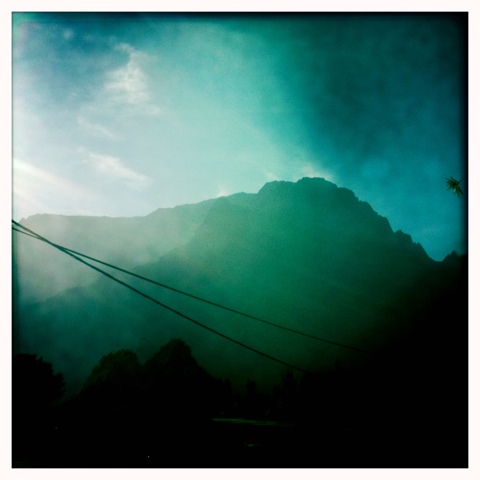 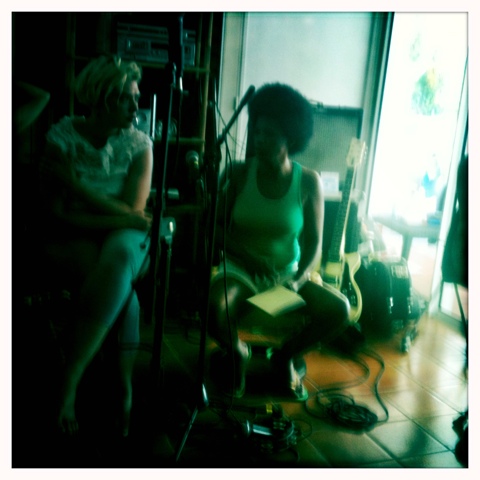 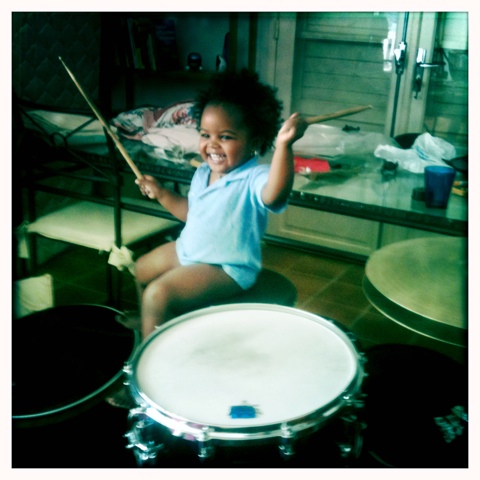