Hopped on a flight, 8 hours across the Atlantic, no sleep, aircrew with acadian accents, stories about winnipeg, manitoba, guy maddin, klondike, yukon gold rush, cree indians, les voyageurs, les 500 femmes du roi, how Canada was made / 3pm landed Montreal Trudeau airport, blinding sunlight, bands queueing for cabs to the jazz festival / 4pm jet-lagged into the Metropolis, old-timey ballroom cabaret on Rue Sainte-Catherine at the heart of Montreal / setup the stage, the audience arrived right away and started filling in the venue, while we setup the shop and trued to figure out the prixe of records in canadian dollars, wrote the setlist for an hour and a half gig starting with Mattie Groves acoustic in memory of Doc Watson / ended the concert with I Will Do and behind the curtains a window was open so we jumped out and landed on the roof above the Metropolis’s entrance, as the audience cheered and clapped for an encore / strange beautiful feeling as the six of us stood there, four meters above the sidewalk, watching Montreal’s skyscrapers in the sunset, passers-by looking up and wondering what we were doing up there on the window ledge. 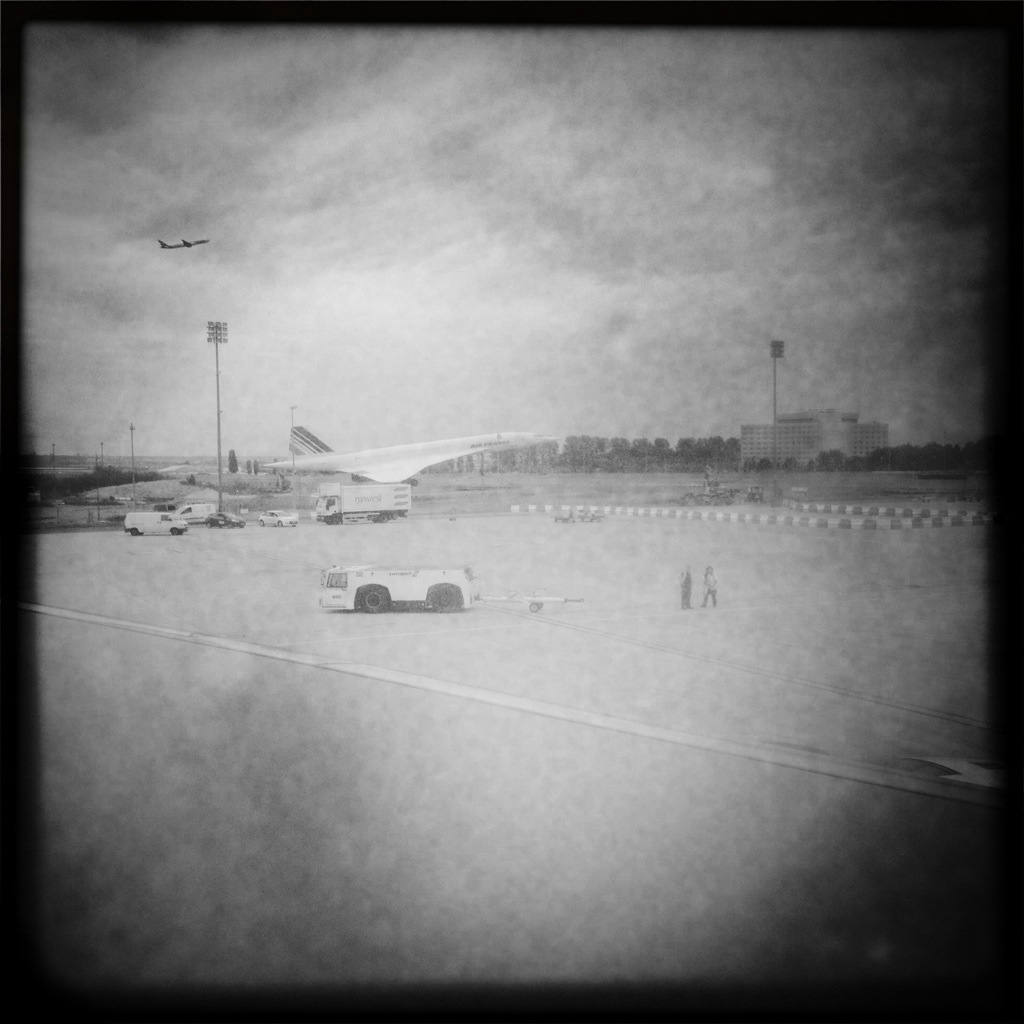 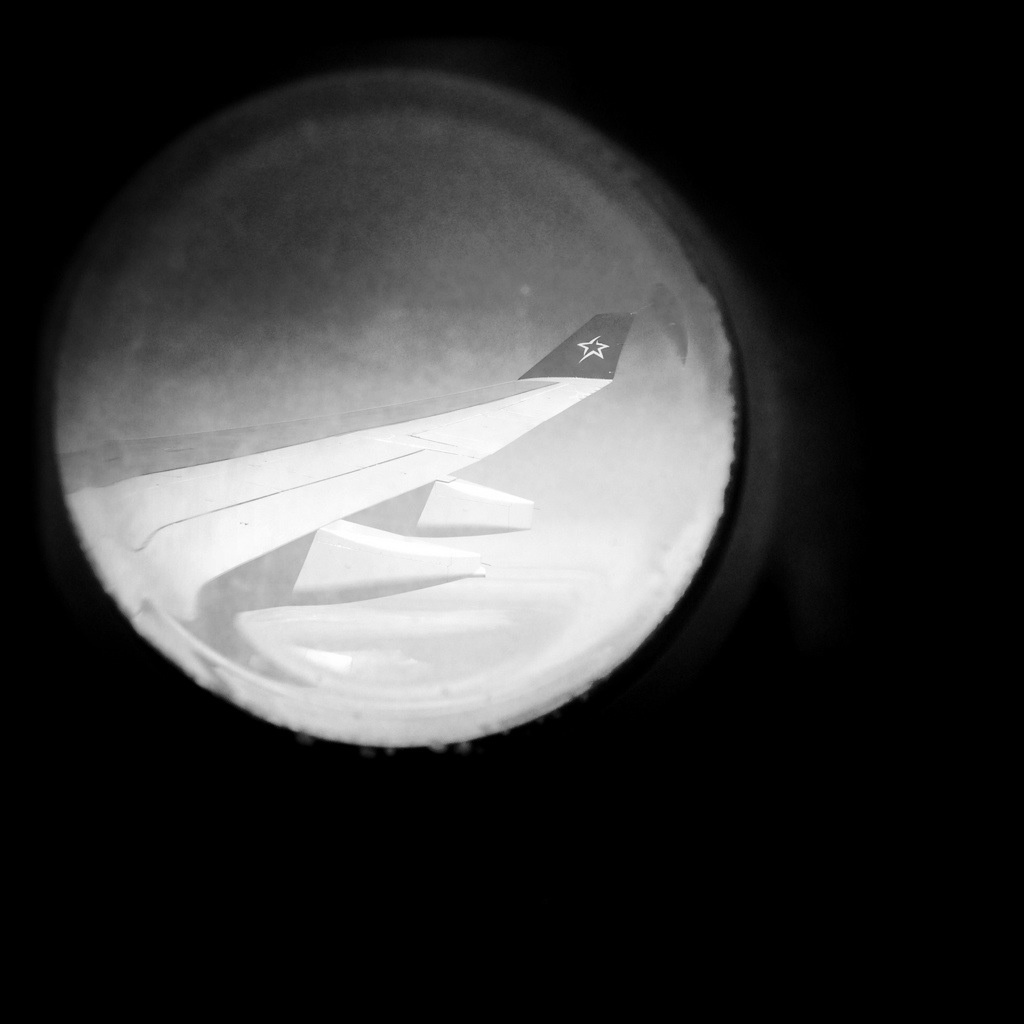 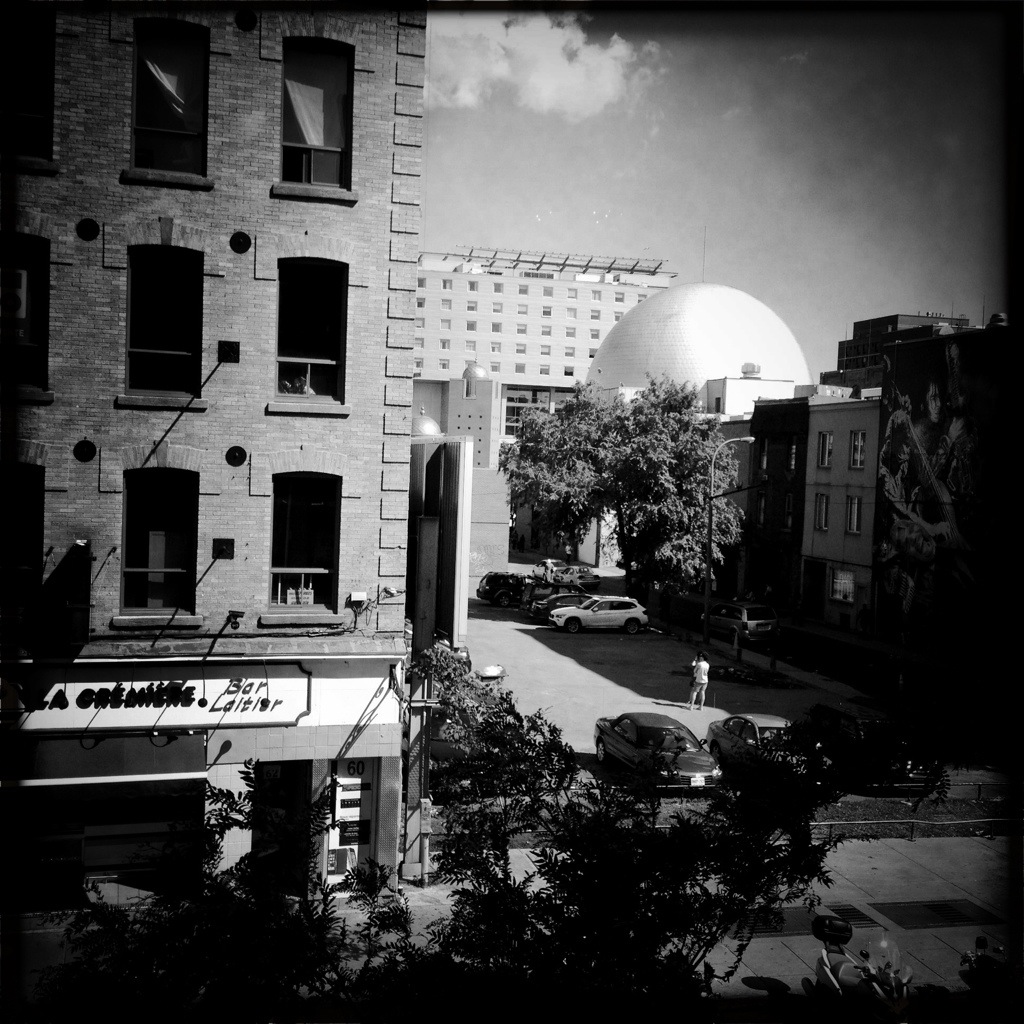 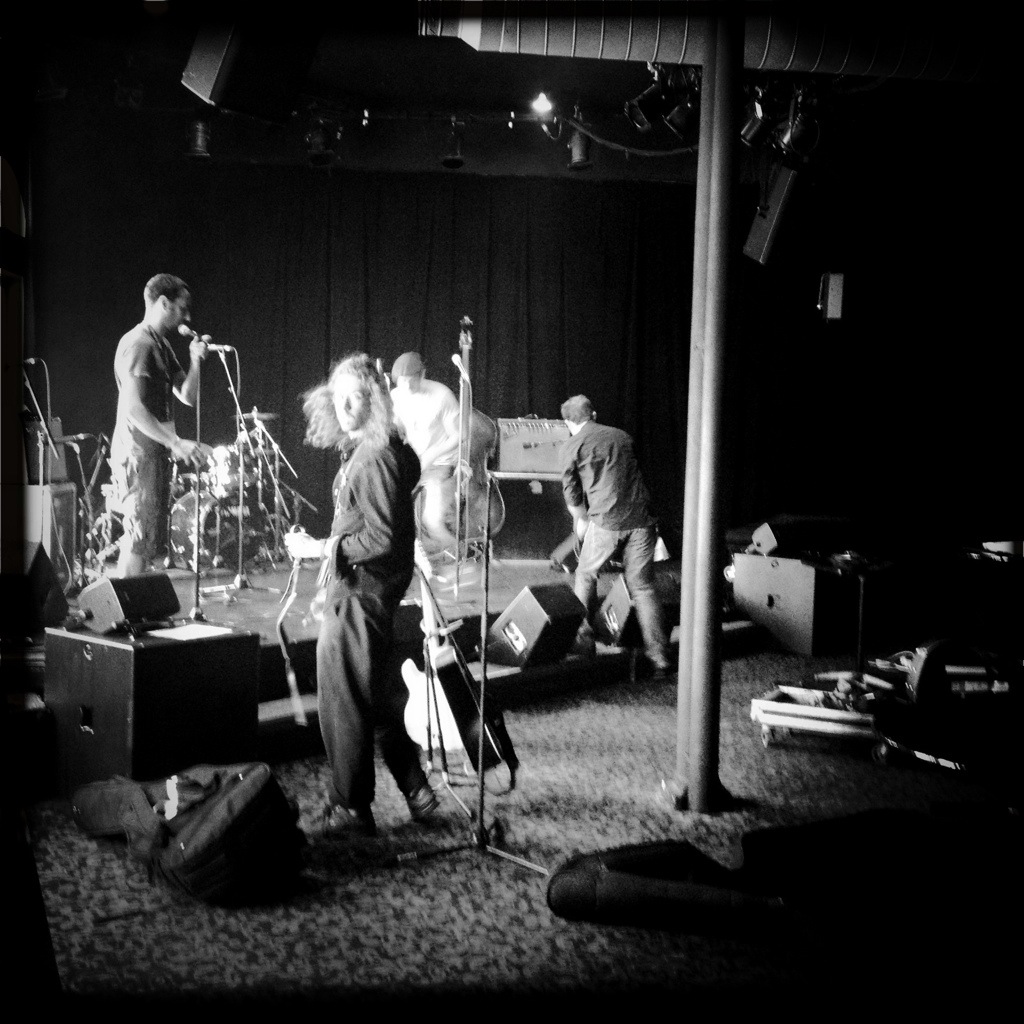 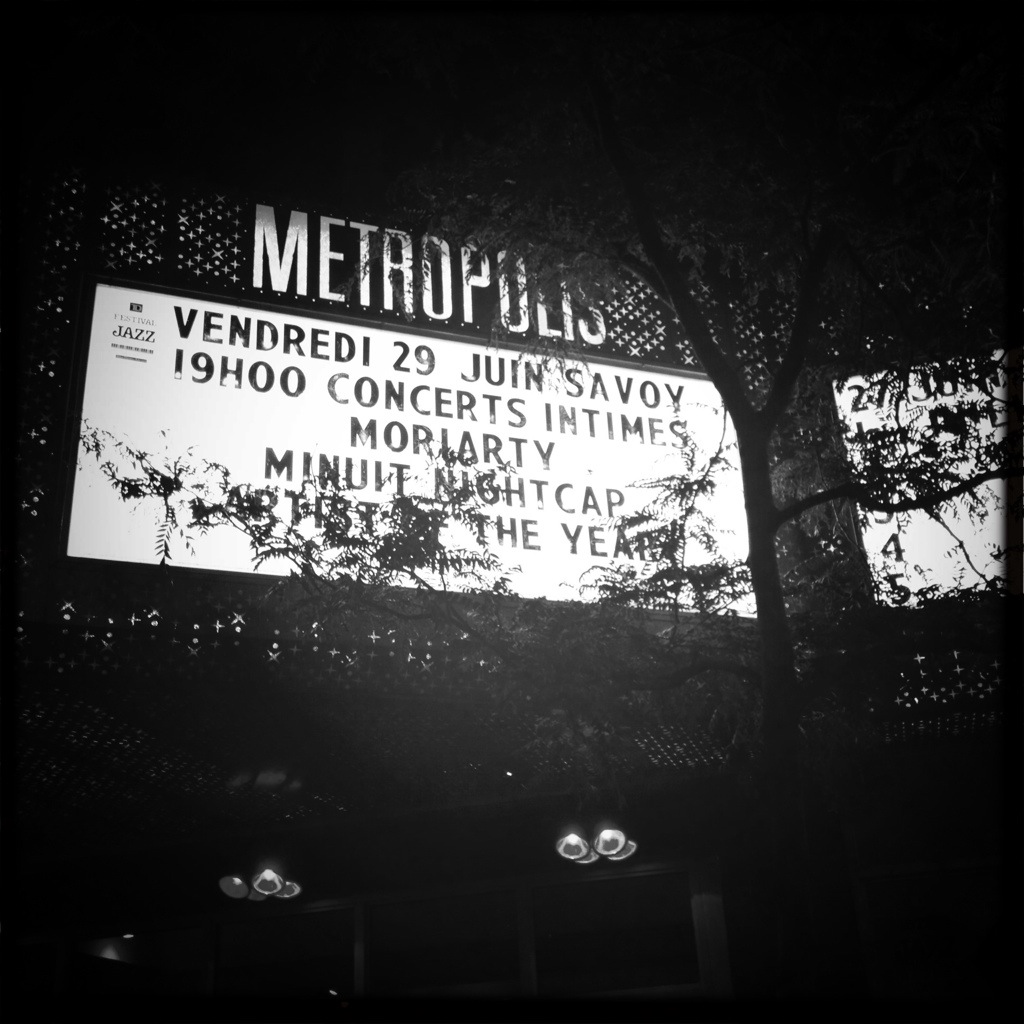 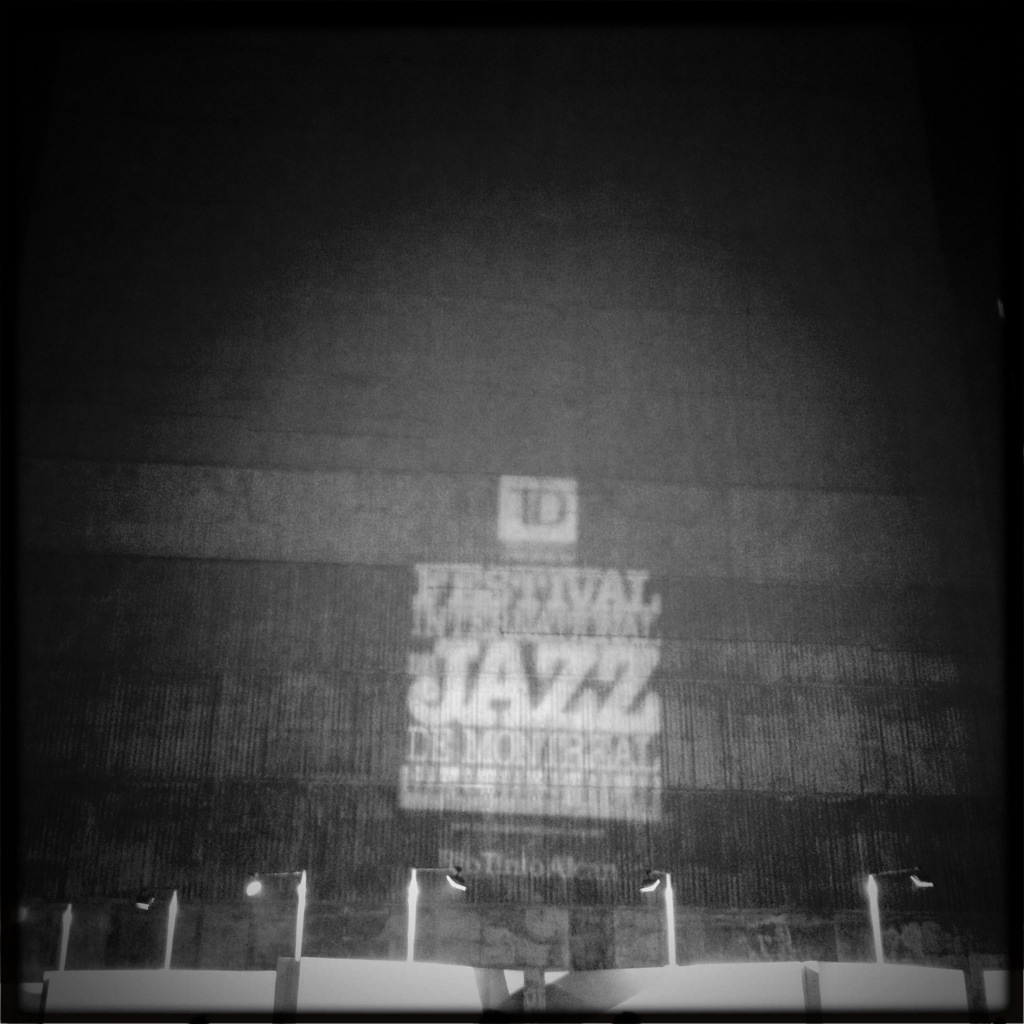 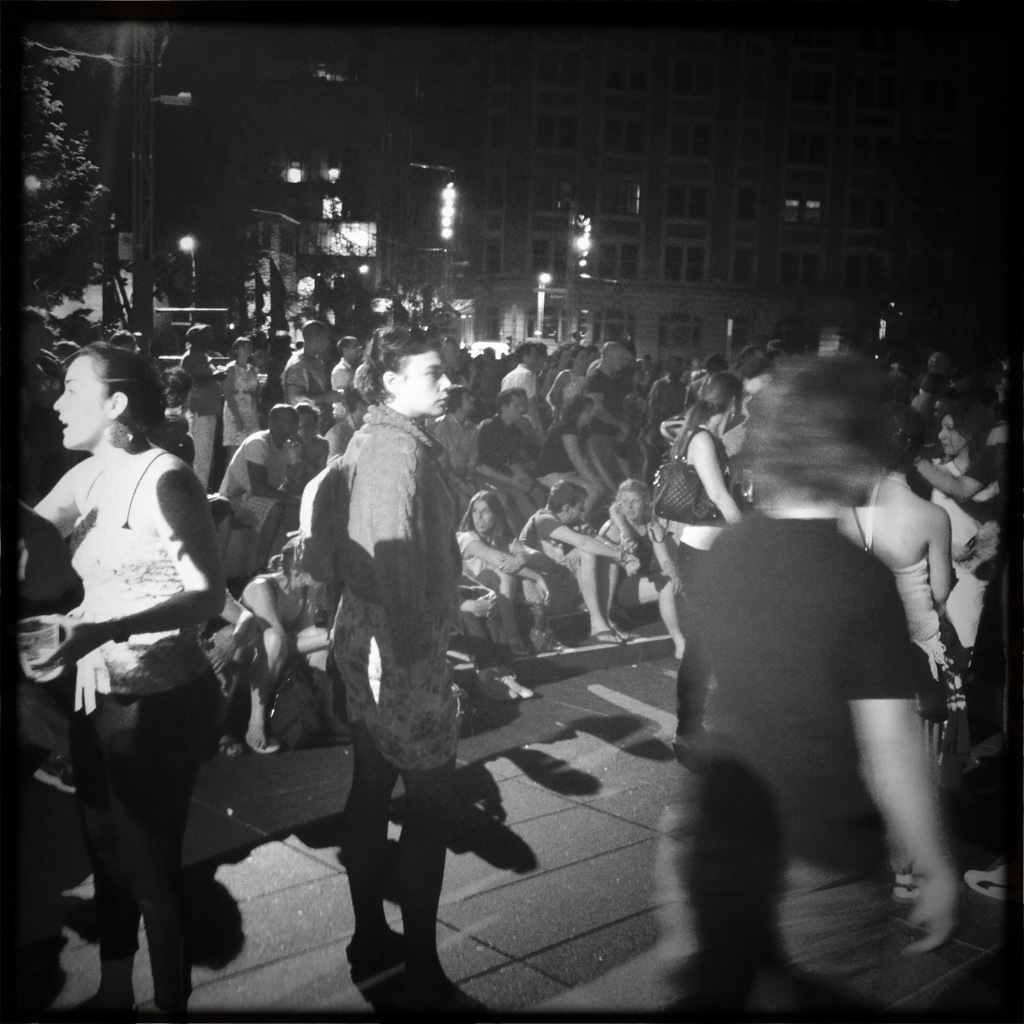