Moriarty sings and plays along haïkus and poems written by Jack Kerouac, with sounds and voices from Lowell, Massachusetts. Portrait of the great Jack and his Beat gang in positive/negative: pros and cons, praise and criticism, futility and relevance. In the end it’s just good to play in the presence of the writer’s ghost, inside that deep dark studio unchanged since the fifties. Kerouac Sessions, directed by Arnaud Contreras, Atelier de Création Radiophonique, Maison de Radio-France, May 21st 2012. 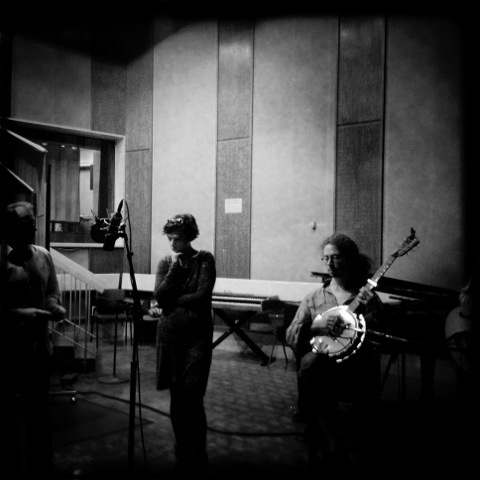 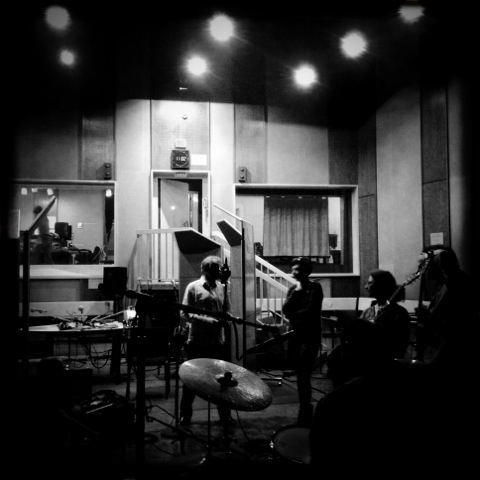 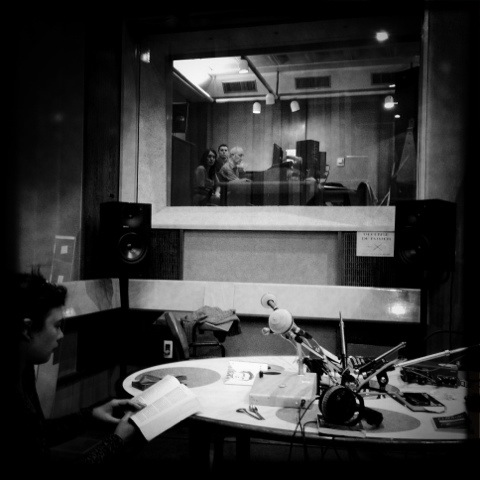 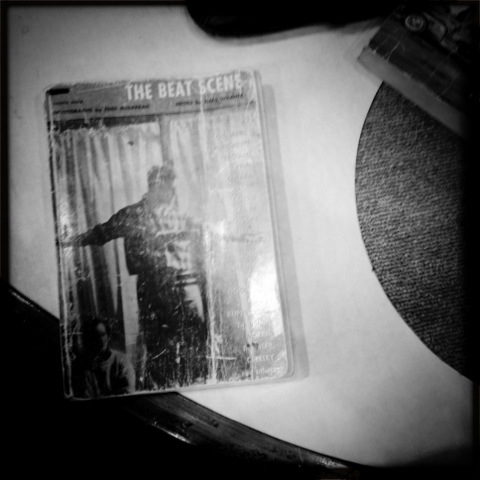 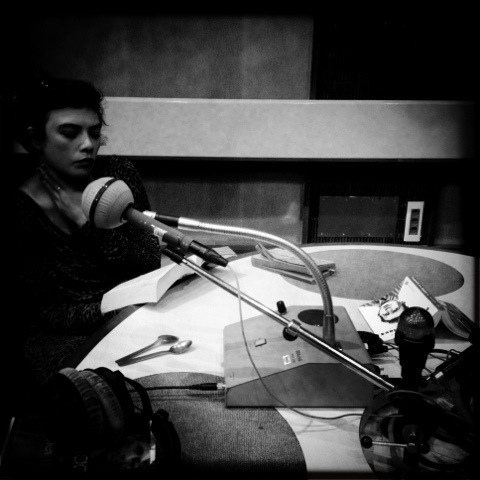 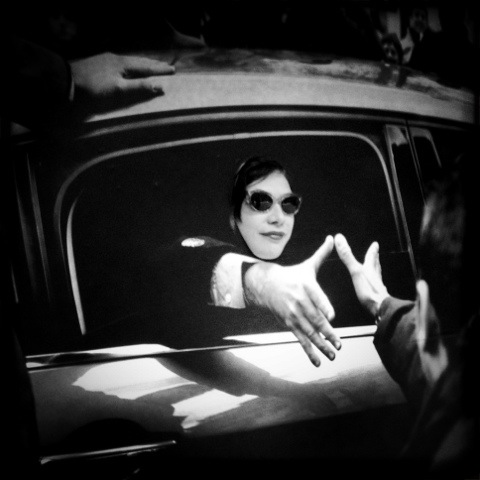 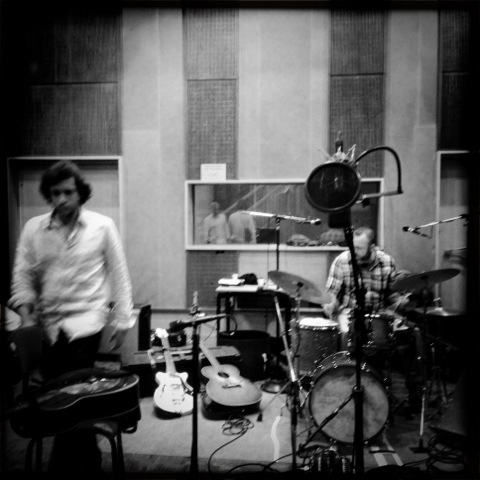 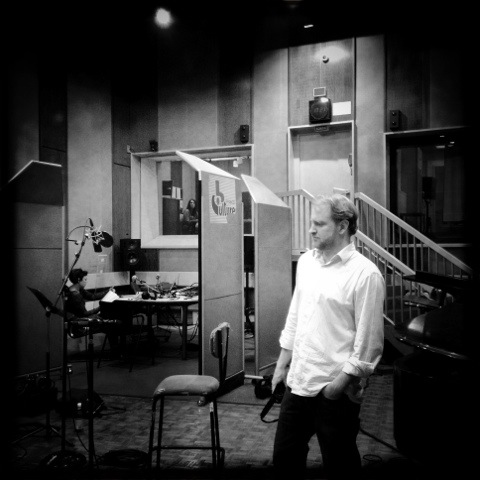 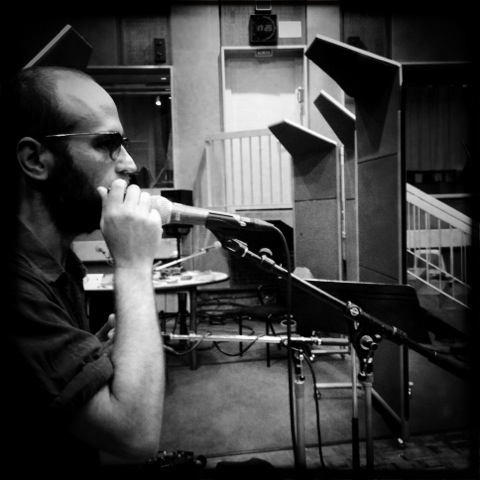