Moriarty on tour: Festival Interceltique de Lorient (F), August 4th 2012. A concert in the cradle of celtic music, with guests Mama Rosin from Switzerland and Christine Salem from the Reunion Island… looking for the missing link between Acadian, Cajun, Blues, Folk and Maloya music.
Quick rehearsal in the afternoon with the Mama Rosins and a few songs fall into place. The gig takes place under a big plastic tent that feels like a place for a political meeting, and the audience is stuck on plastic chairs, despite all the shaking and moving from Mama Rosin’s torrid Bo Didley- rythms. So in the middle of the show Tom tells everybody to stand up and get rid of all the chairs to dance, much to the security guards’ dismay. Chaos ensues, a few thousand people rush to the front, and when Christine Salem and her percussionists arrive it gets sweatier. 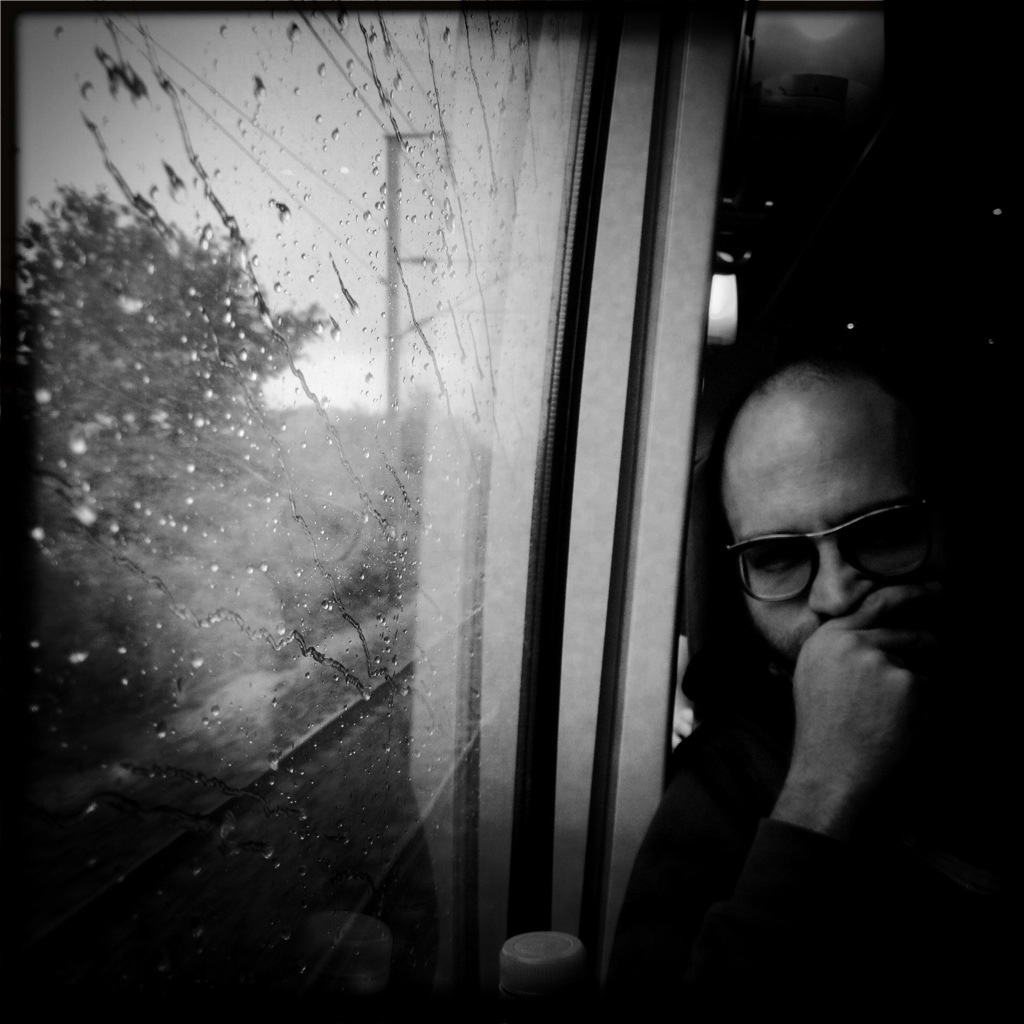 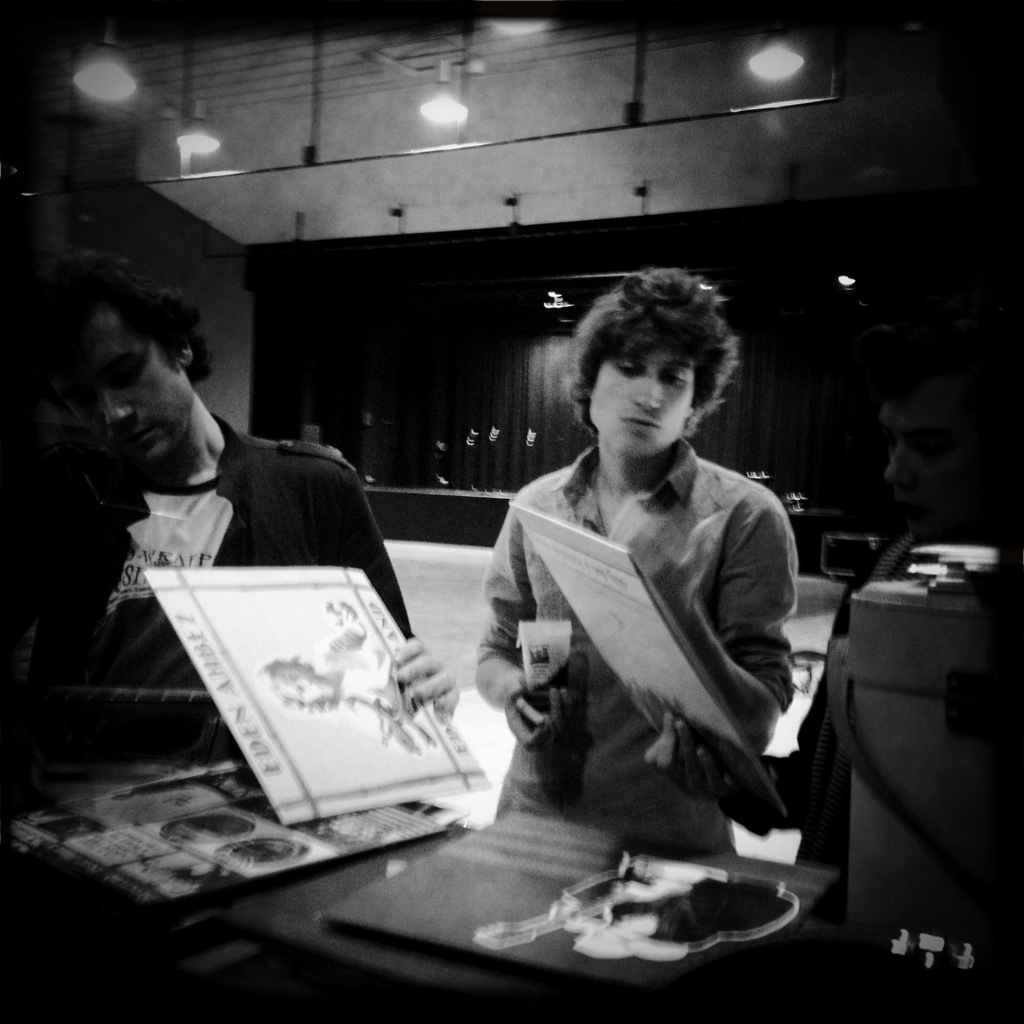 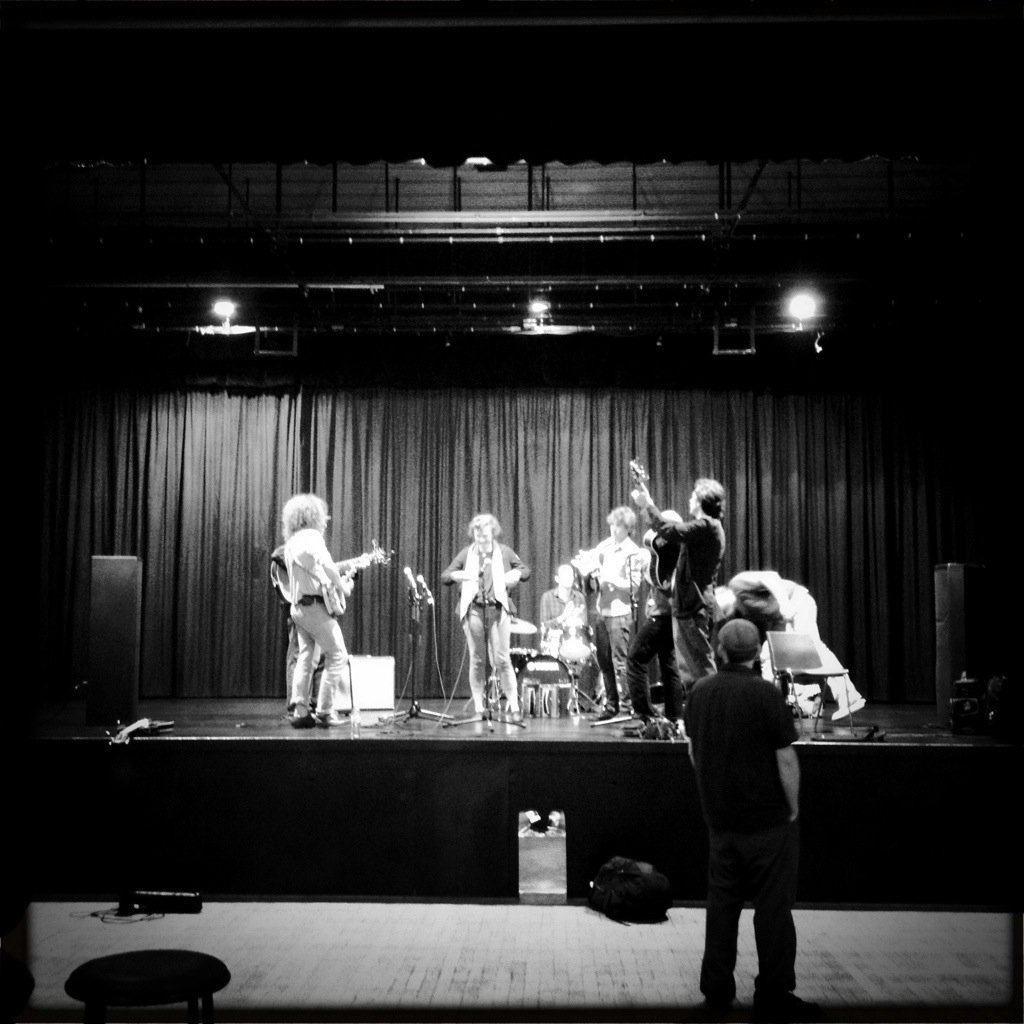 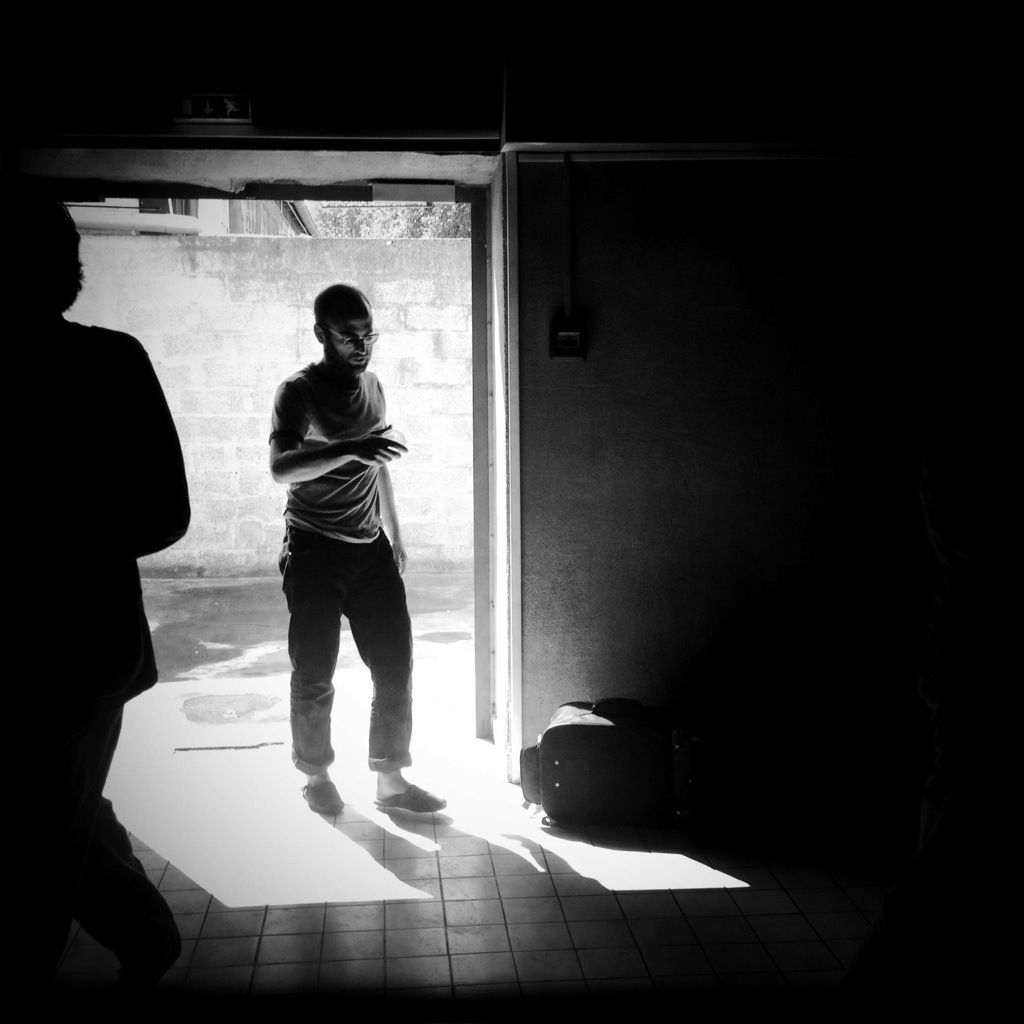 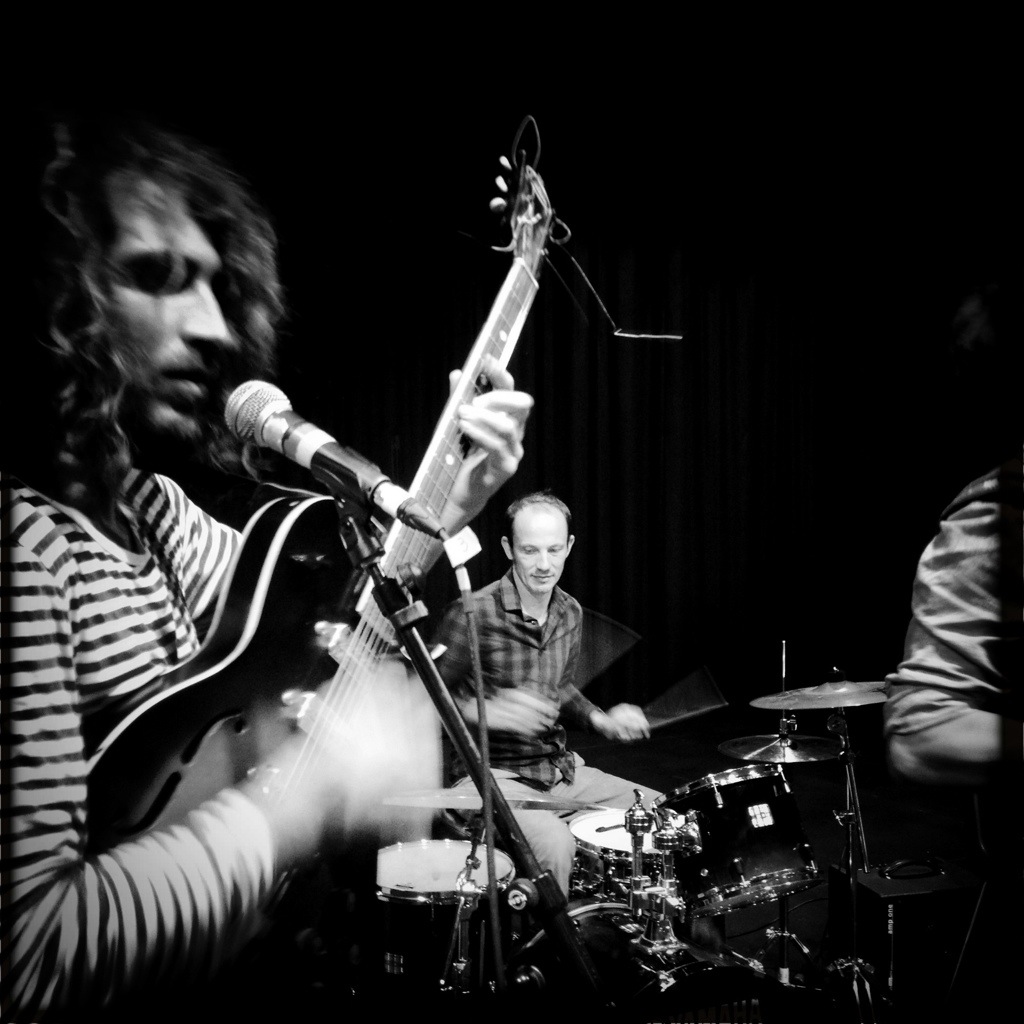 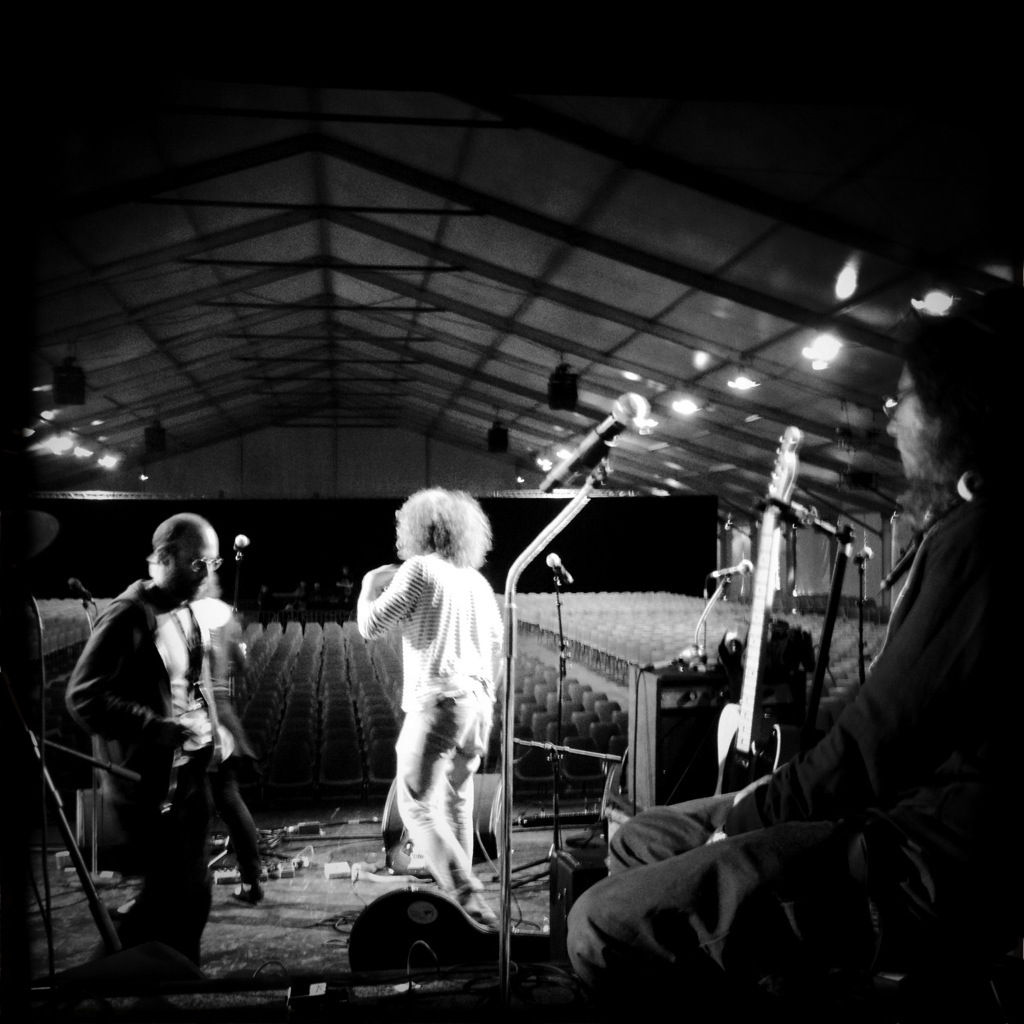 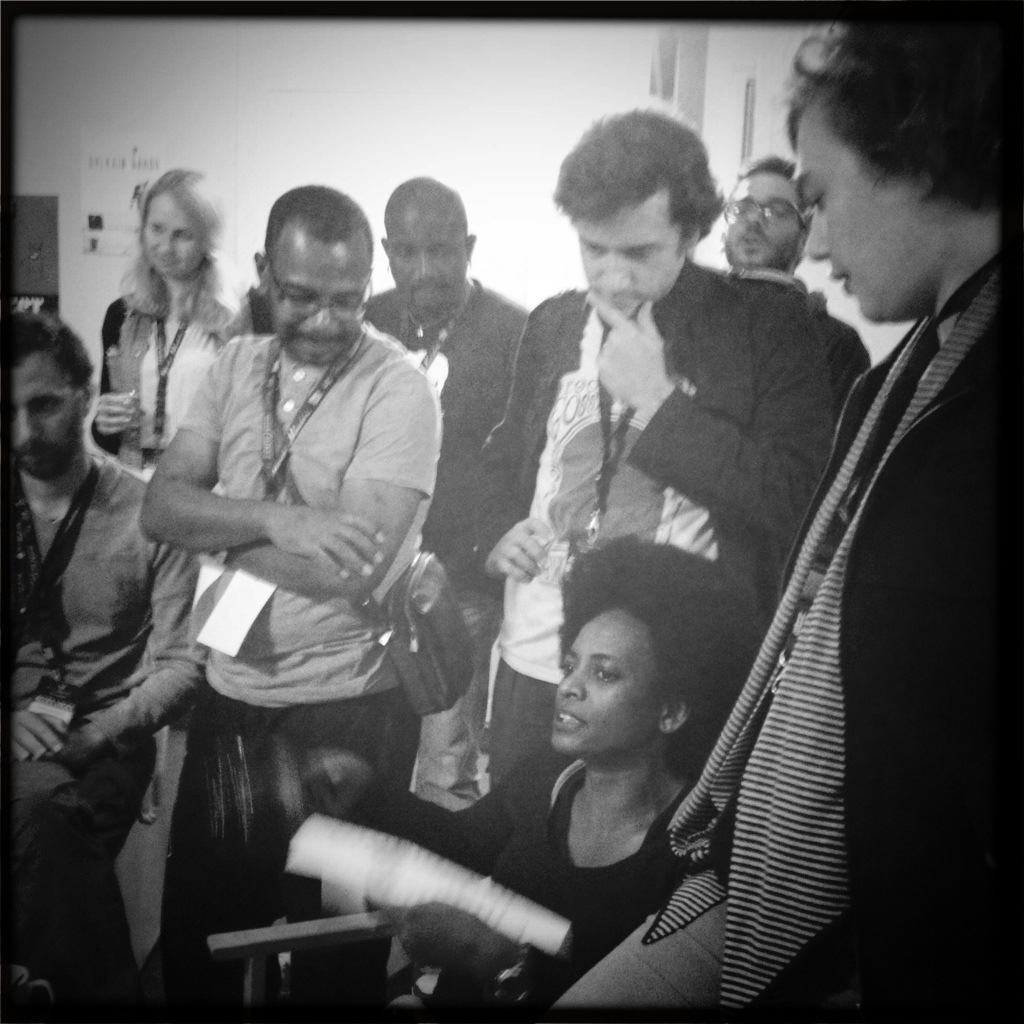 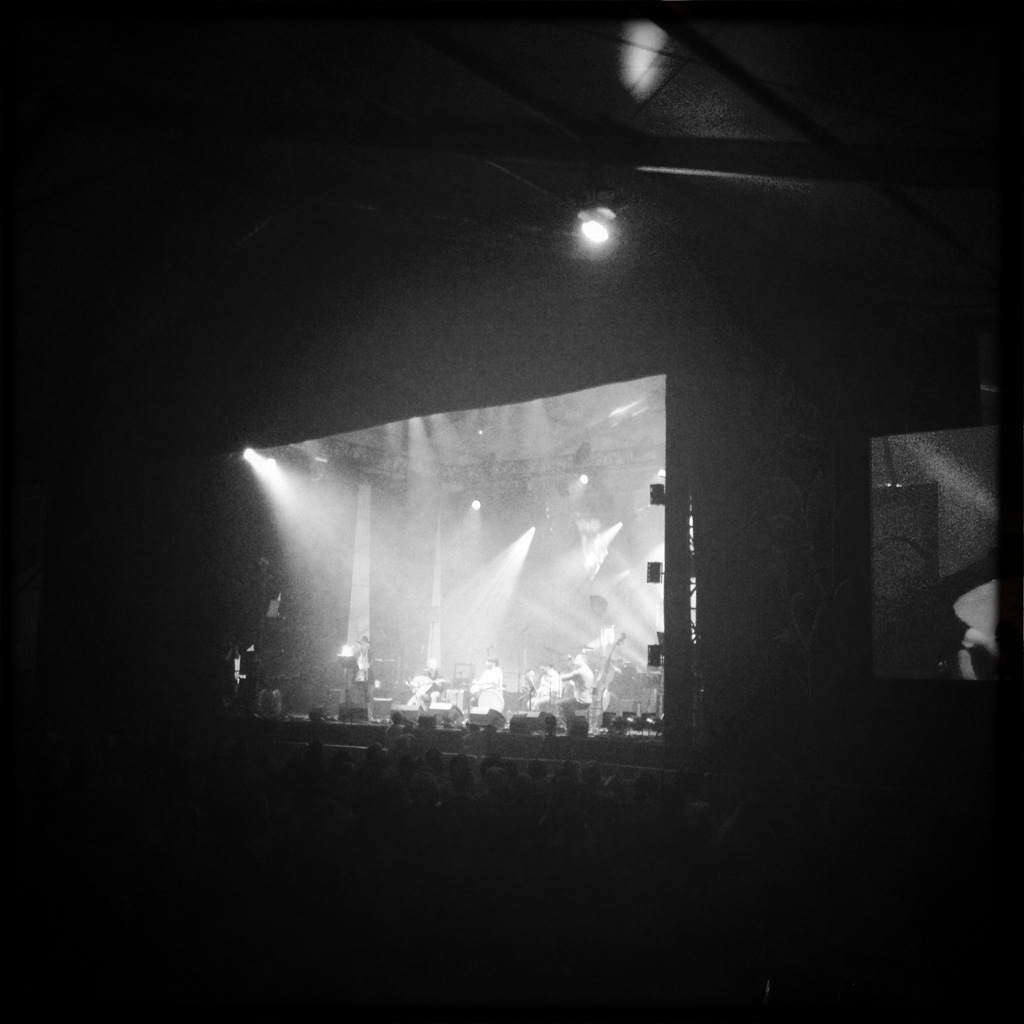 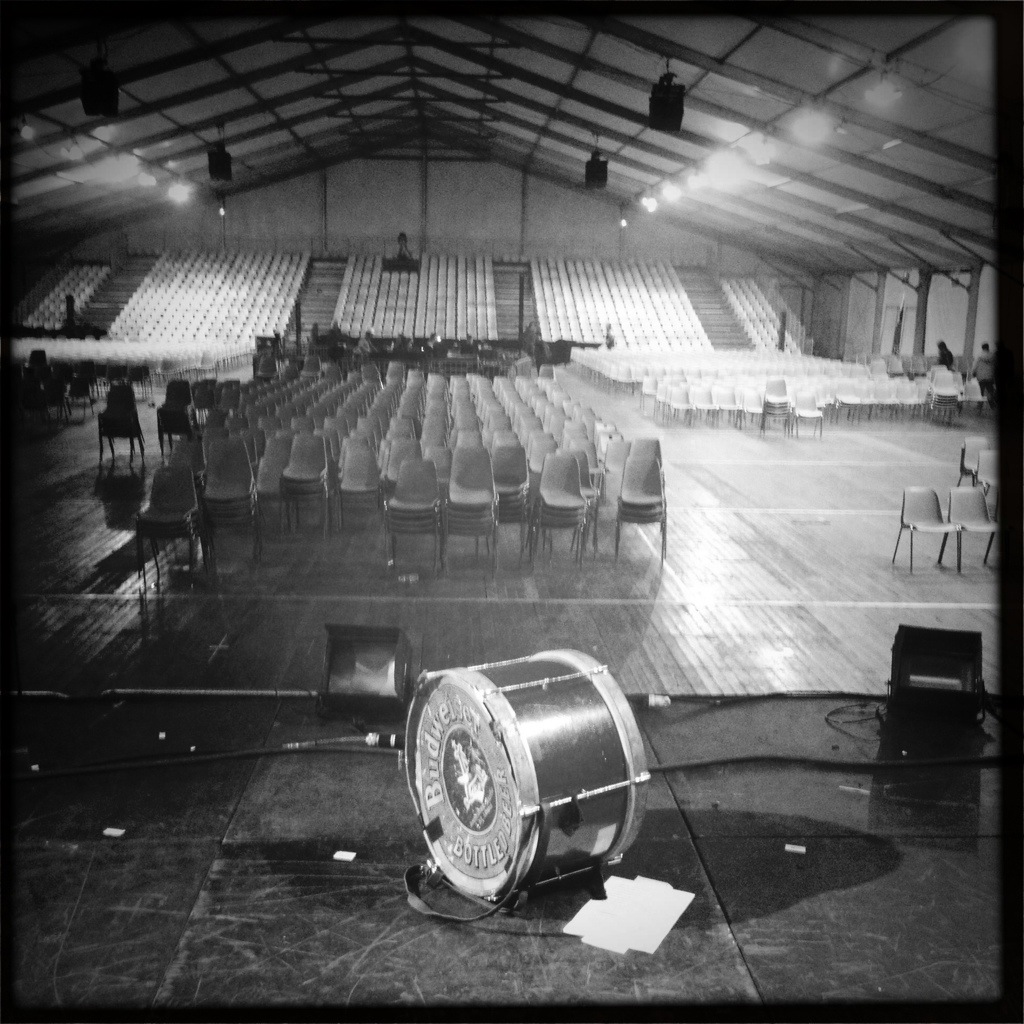