La Cigale, Paris, December 6th 2011. Three years after! Lail Arad opens the gig in front of fifteen hundred people packed in the room, she ends it with Everybody’s moving to Berlin; and indeed outside it’s freezing cold. We start with Isabella, Cottonflower, trying to get used to the big stage again after a week of small acoustic shows. Then in the middle of the harmonica solo in Clementine, the kickdrum pedal breaks down and Vincent has to stop playing… it feels like flying an airplane over the mountains with a sudden engine shutdown… Tom holds a note, stretching it to the limits, as Vince and Leo rush down frantically to fix the missing screw during a few seconds that feel like a countdown before the crash. And at the last moment – as the band is ready to just stop the song – the drums start playing again and on it goes and Rosemary sings « I should I should plot against you! » A close call. 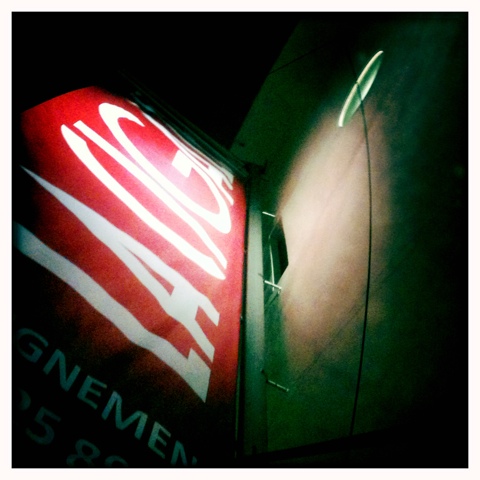 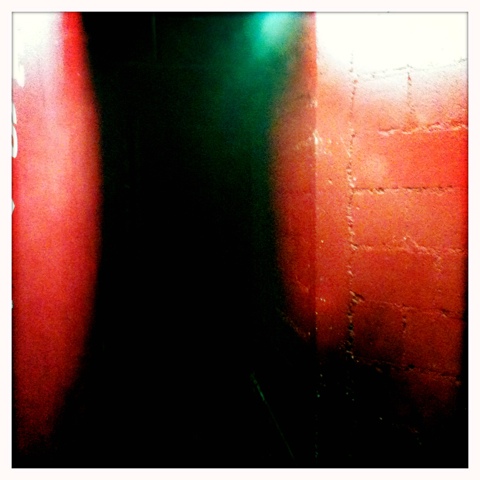 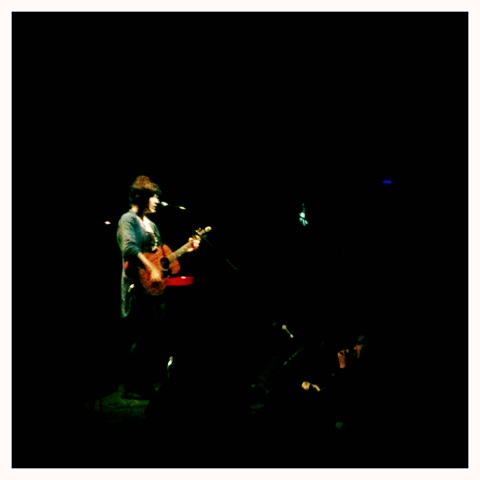 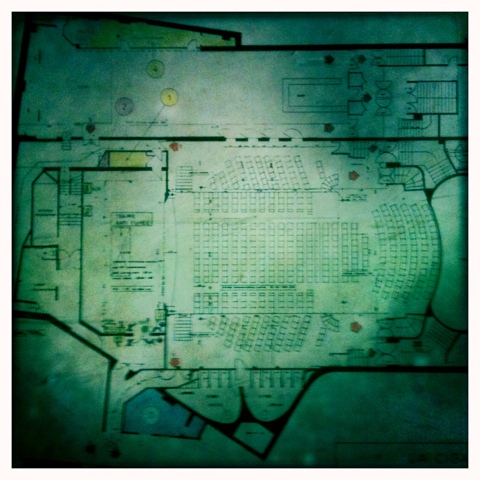 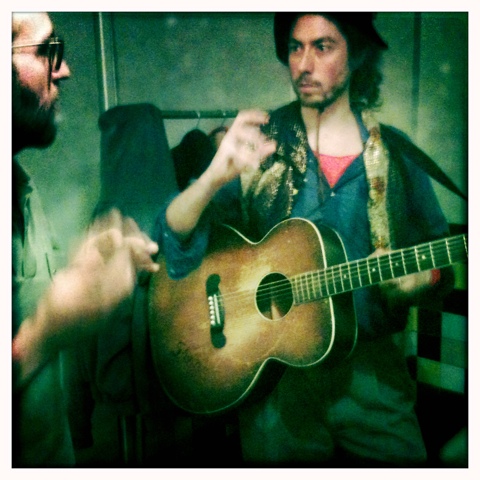 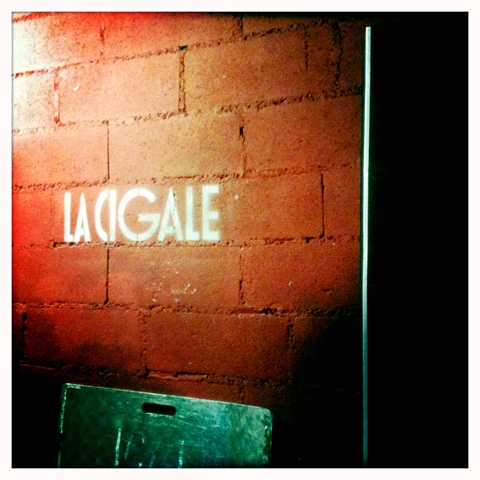 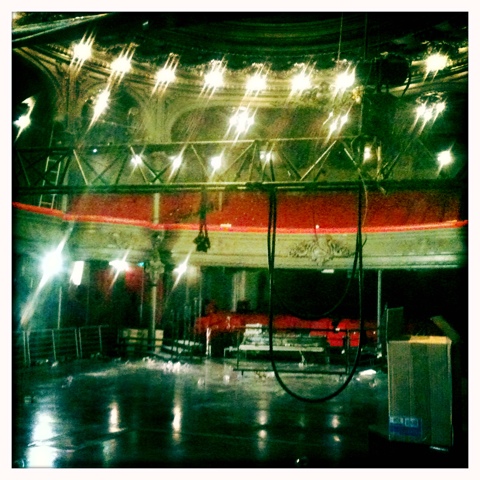