Going East: The long road from Central France to Central Switzerland. Bern, federal capital, rain, heavy feldgrau stone buildings. The Turnhalle has changed slightly since the last time we played here, in 2009. It’s become cosier, with chandeliers hanging from the ceiling among the sports apparatuses left in place. The staff led by Christian is made entirely of volunteers, all very warm and welcoming. After the scrumptious dinner, we finally get to meet the man who mastered our last album « Fugitives »: Adrian Flück from Central Dubs Studios, the sound engineer recommended by our friends Mama Rosin… The concert tonight is split in two parts, like in a jazz club. The first half feels a little cold and shy, both on our side and on the audience’s. The second half is much bolder and warmer, ending with Diamonds Never Die, Long Live The (D)Evil, Ginger Joe and Little Sadie.
Late at night, silent streets – but for a few drunk parties – and in the early morning, a walk around the federal squares and buildings, looking severe in the mist. 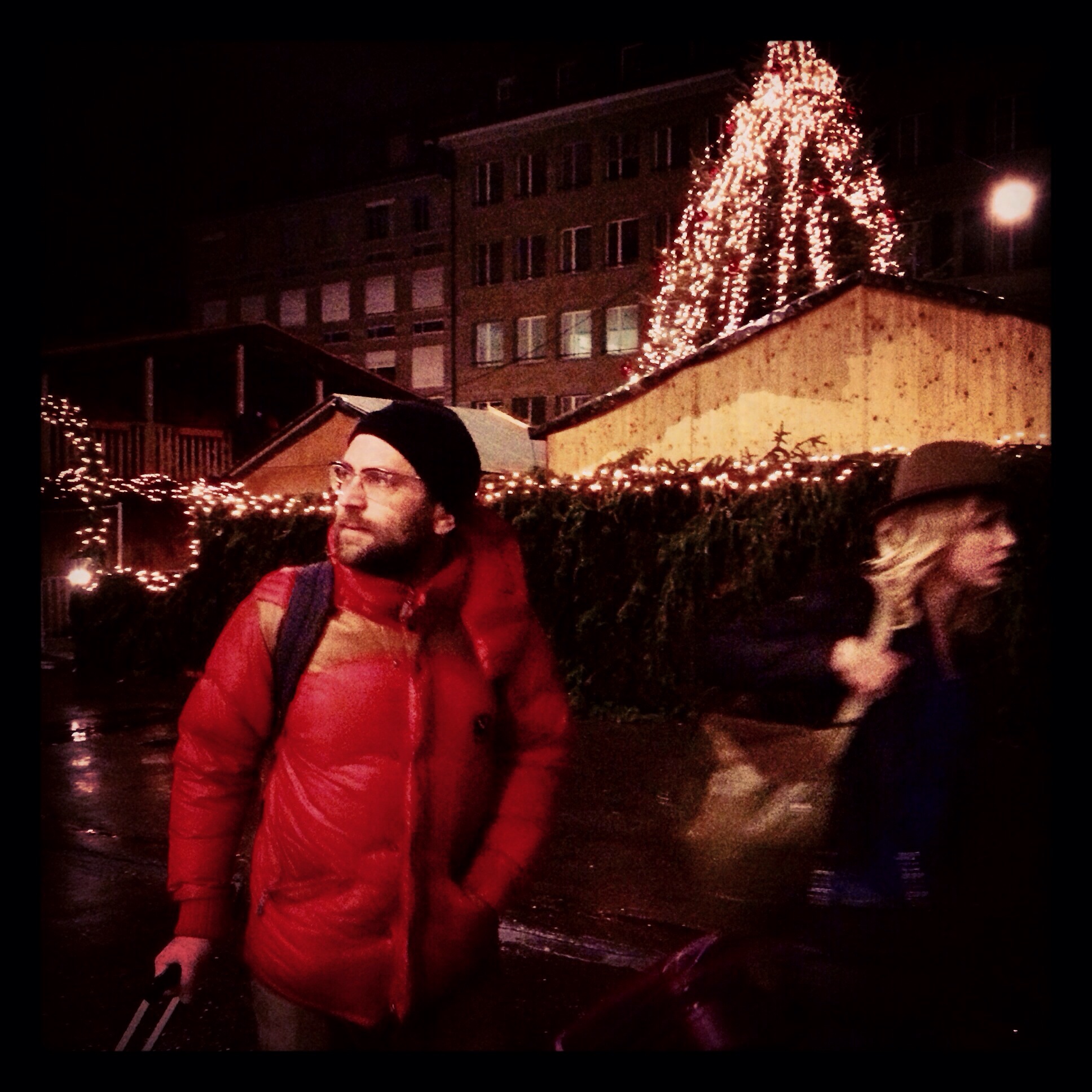 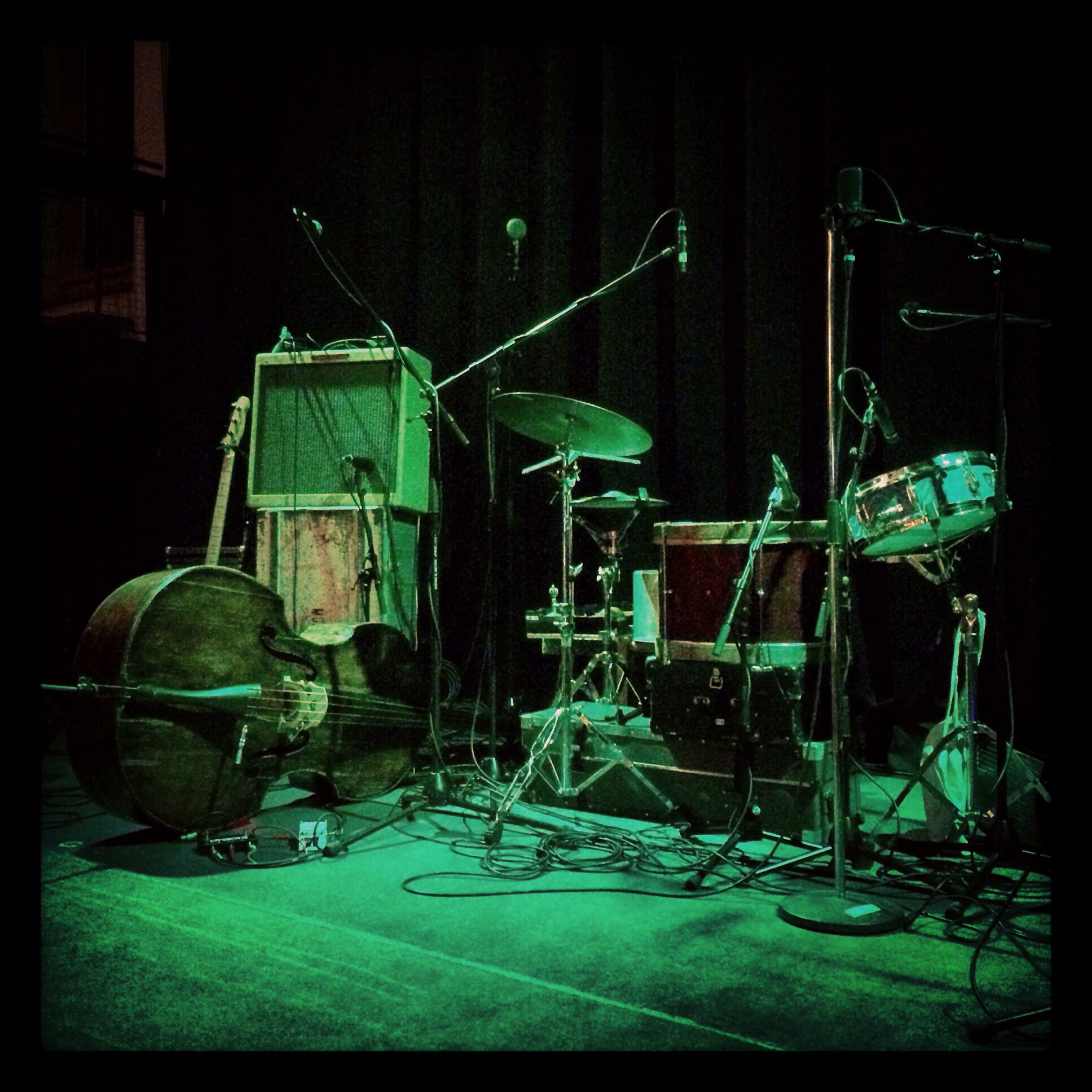 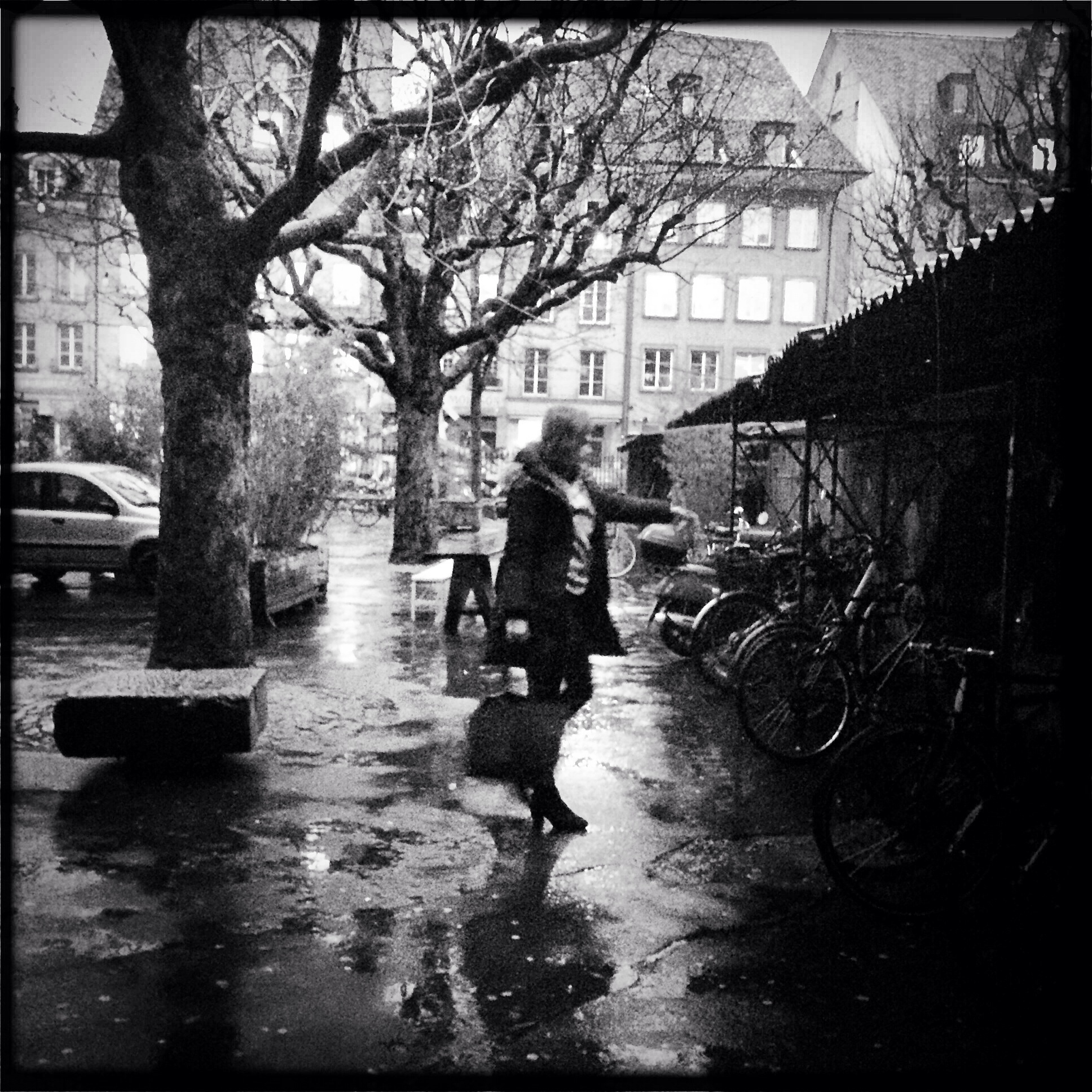 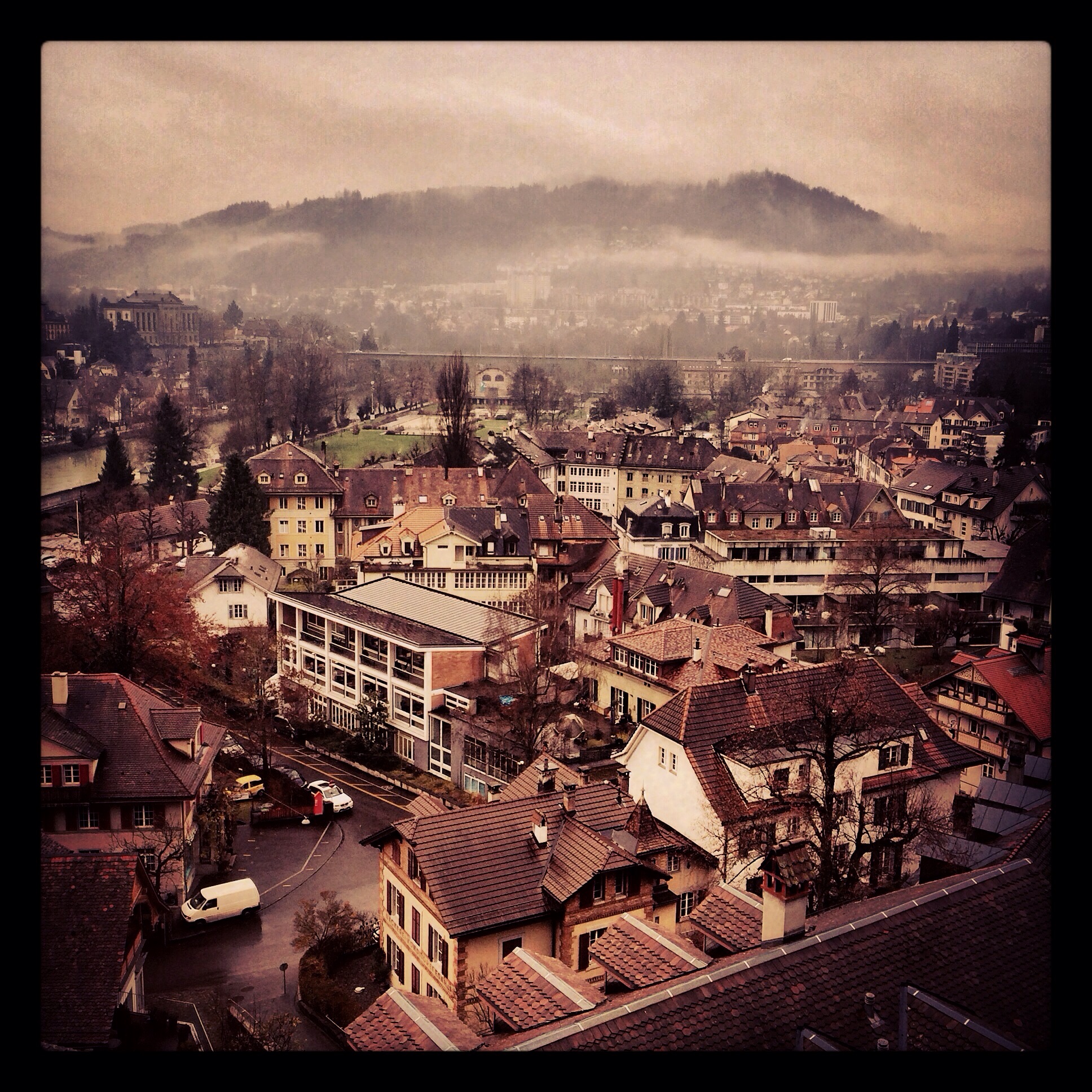