Moriarty on tour: Château-Rouge, Annemasse 15.01.2015
It’s one of the first venues we played at the beginning of the band’s touring years, in a distant suburb of Geneva, on the french side of the border. We used to live there for a week, in a small house, alone in the middle of a huge parking lot, like a remnant of a distant past resisting against the march of time and progress. Now they’ve demolished the house to make way for more parking space. But the Château-Rouge is still the same, wrapped in copper strips and ribbed concrete. The staff has changed but for a few people – like Gilles, the legendary cook. It’s our third or fourth time here, and it’s starting to feel strangely familiar. Old friends are here too, Christophe bringing local goods, and Xavier from Mama Rosin opening the show in style with Fred Raspail. The concert goes good and tight, we feel like we’re finally getting the energy and the rythm together on stage. However some people in the audience complain that the sound on their side wasn’t loud enough (?) During the encores, we try out a new cover – Bill Wither’s « Ain’t No Sunshine When She’s Gone » – No time for hangin’out. Right after the concert, we take the road straight to Grenoble, arriving in the middle of the night. 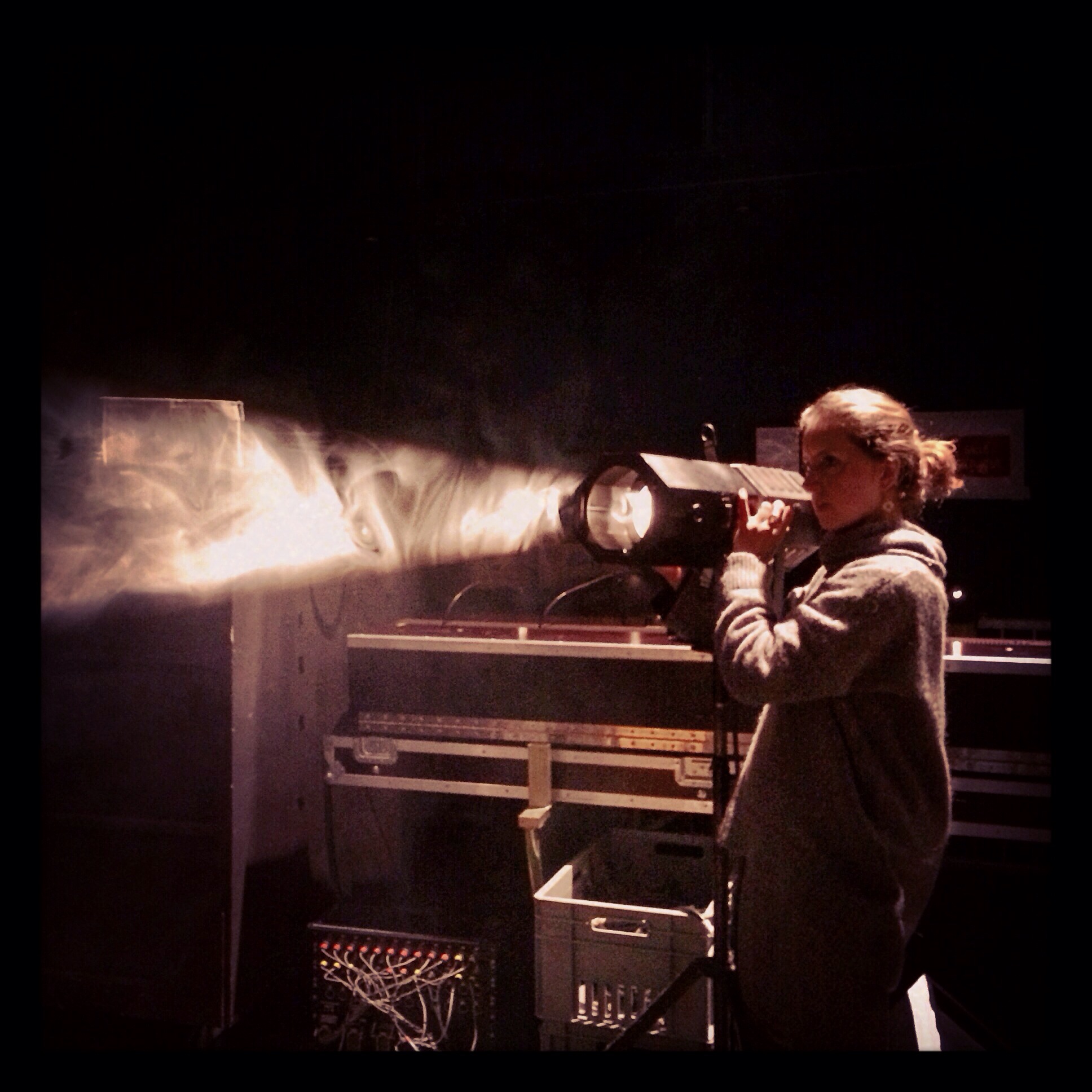 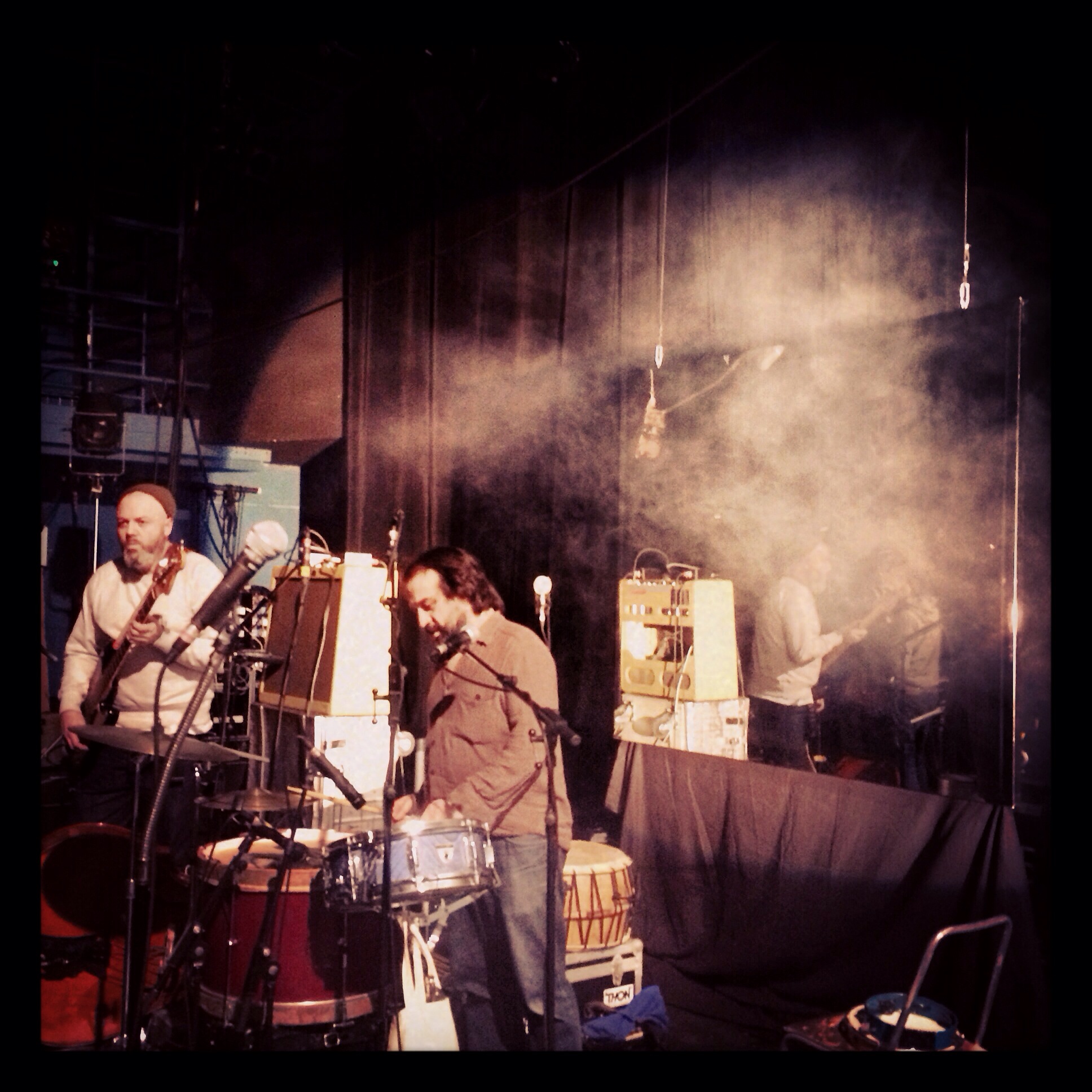 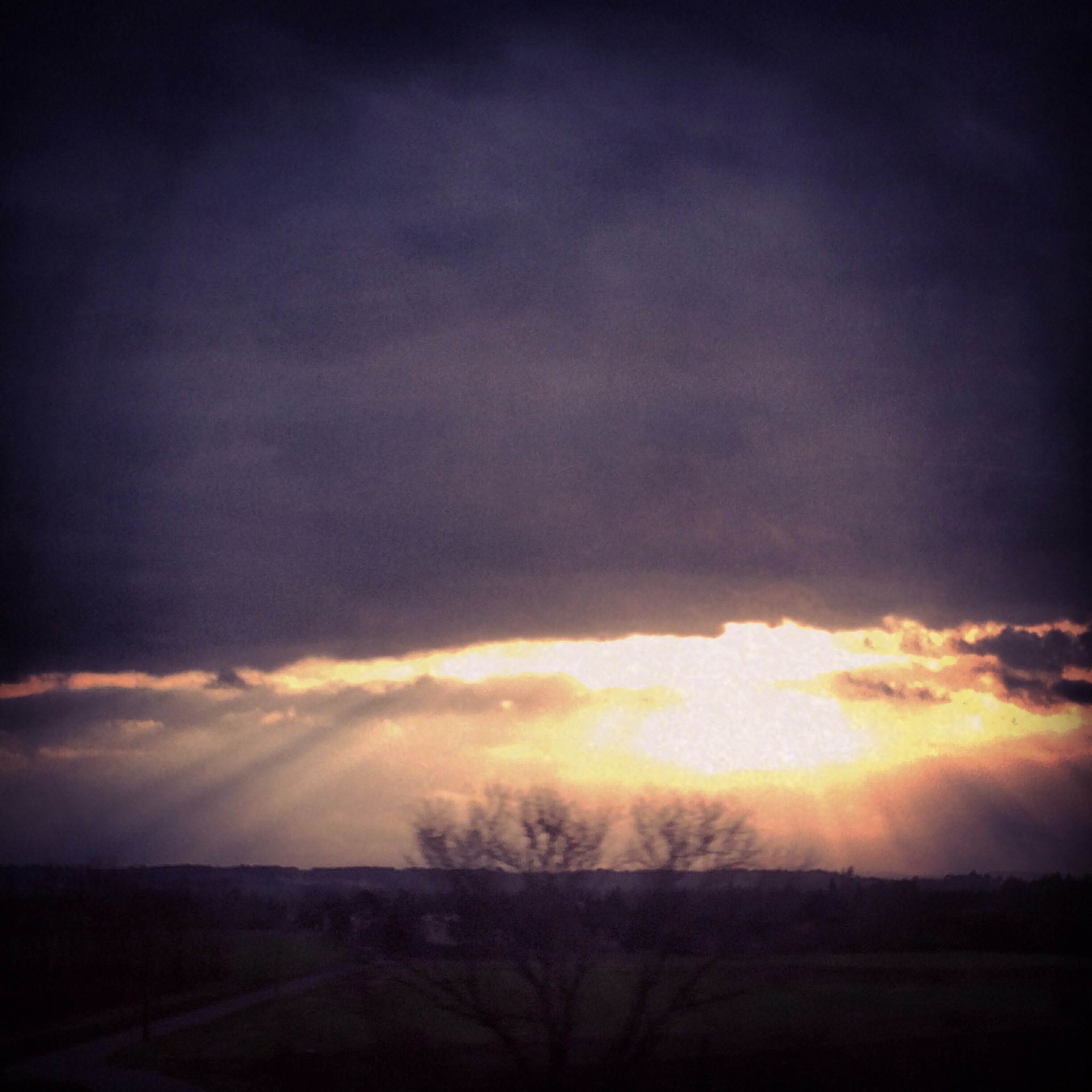 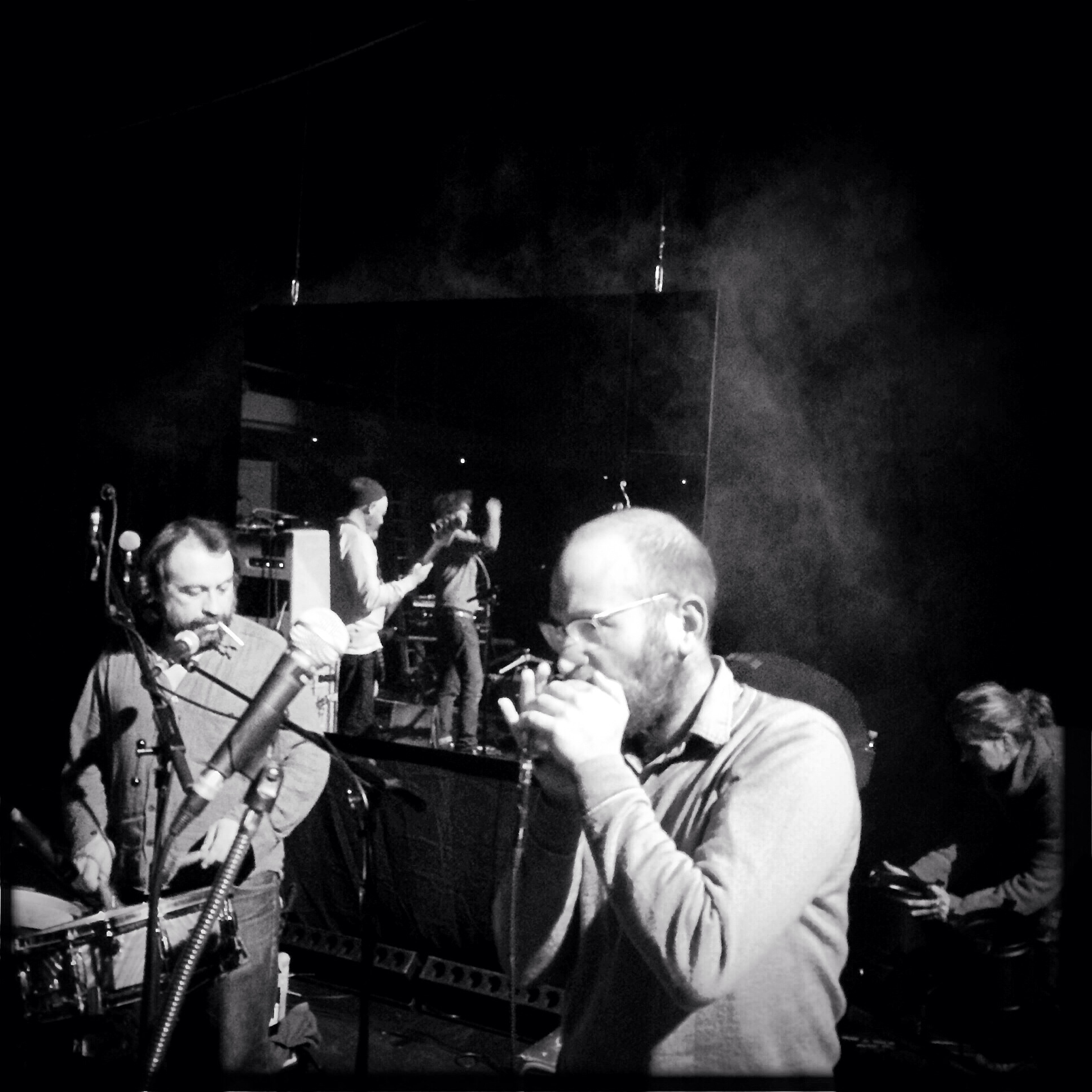