The Australian tour goes on… after a quick flight from Melbourne we’re in Sydney watching the monorail hiss overhead and with only two hours left before the soundcheck we scatter around the city, Surrey Hills and Bondi… then we reach the Hyde Park Barracks, former prison where the festival takes place – our dressing rooms are set inside the courtrooms where incoming convicts used to be tried upon arriving in Oz. Birthplace of a nation… ? the show is noisy as hell. Late in the night roaming around town with Phoebe Killdeer we drink champagne, take a dive in the park’s fountain, and watch the giant fruitbats fly in between the skyscrapers. Soon the sun rises over the metallic city and it’s time to go. Already. 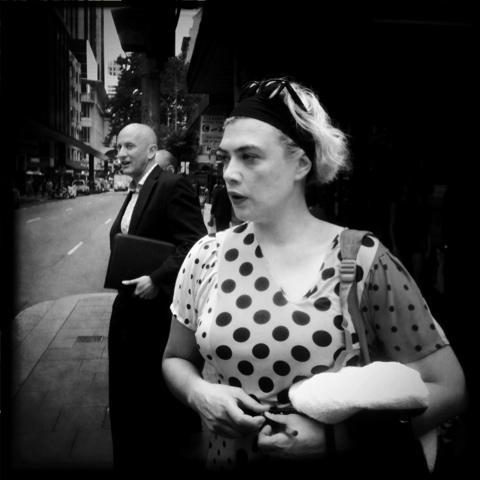 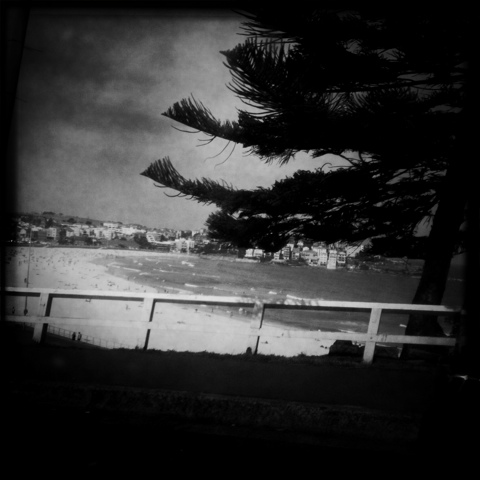 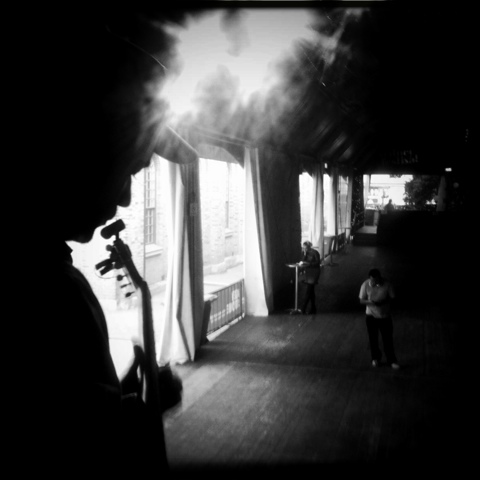 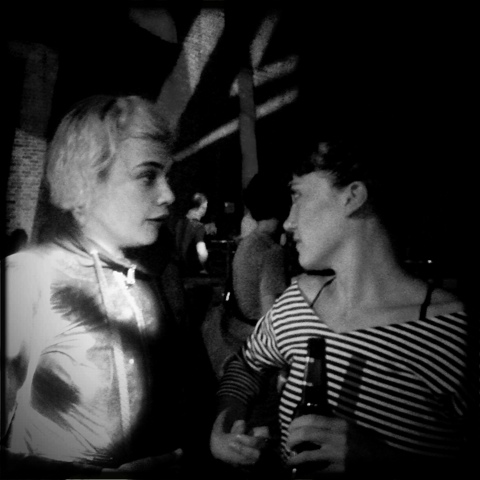 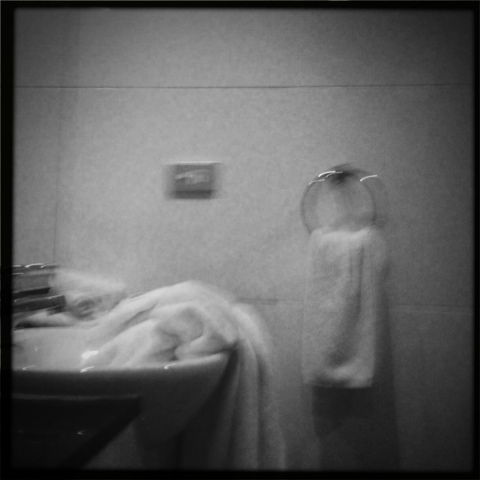 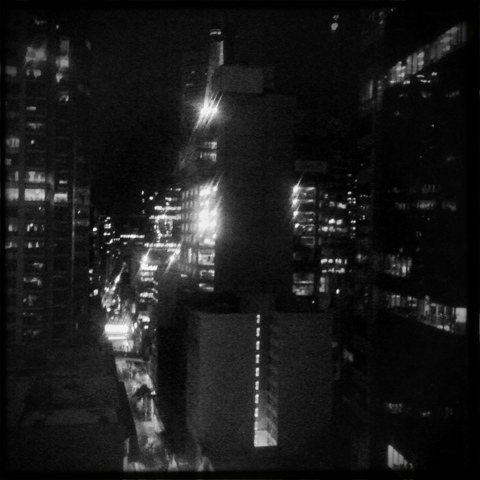 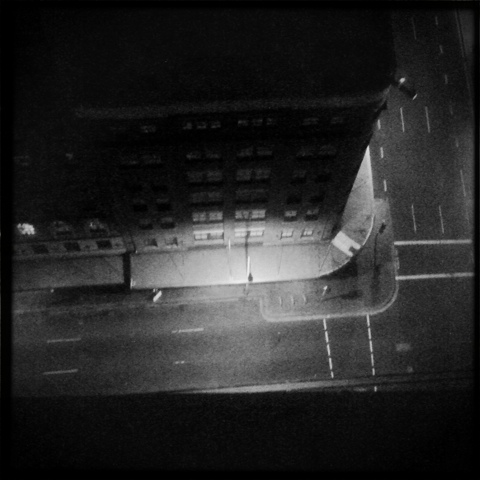 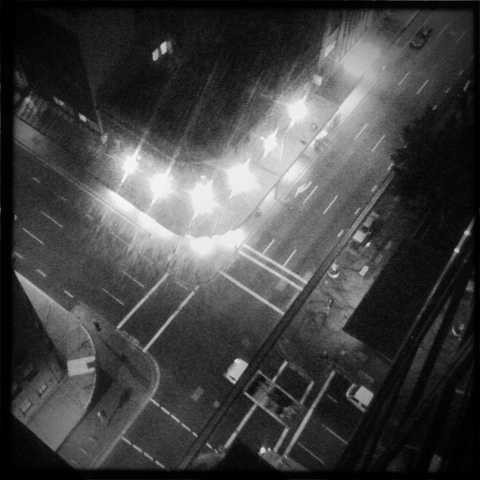 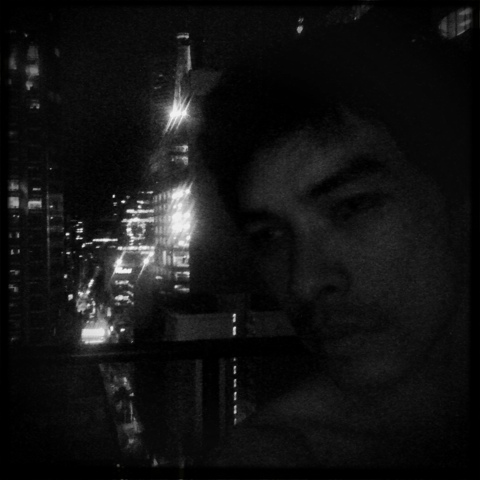 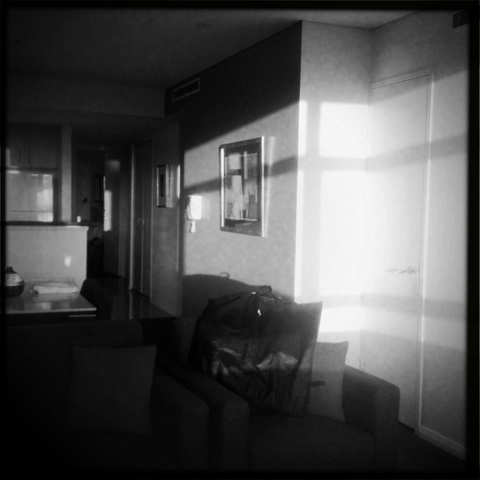